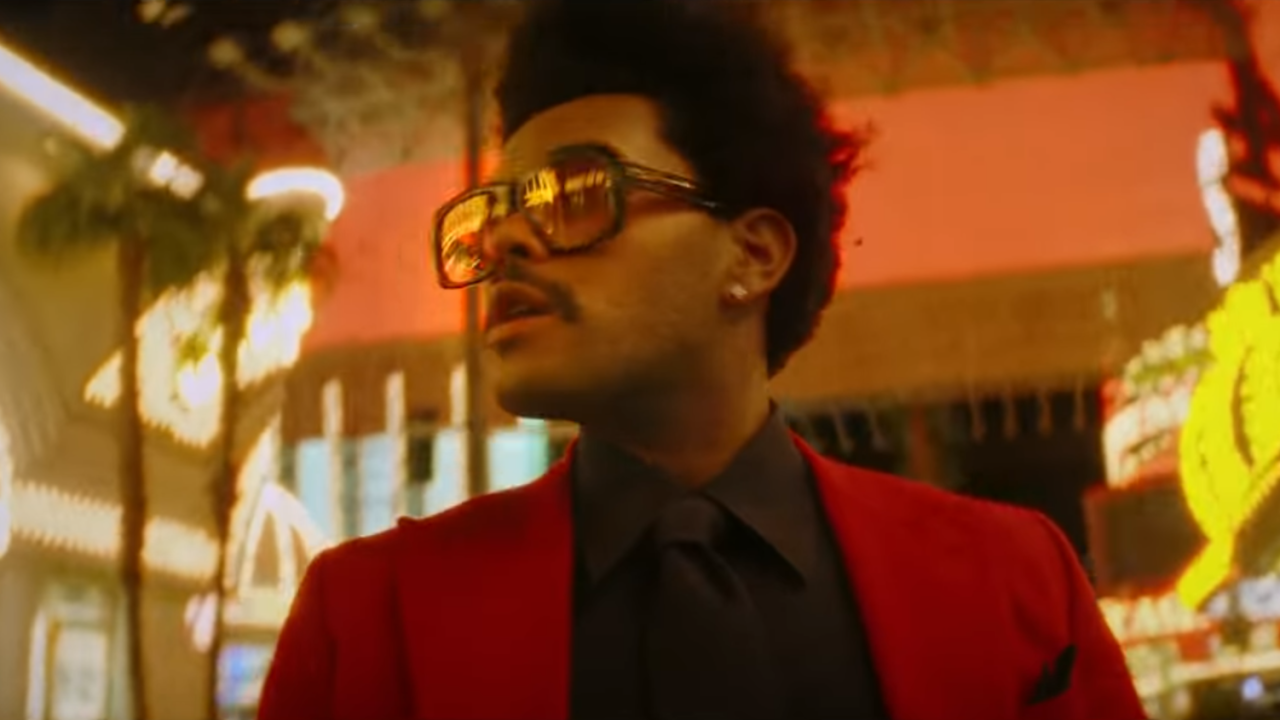 LAS VEGAS (KTNV) — The Weeknd released a new music video this week featuring downtown Las Vegas after creating a bit of a buzz last year when he was spotted working on the project.

You may recall, video of the musician running down Fremont Street with camera crews by his side began circulating on social media back in November.

👀 The Weeknd making a run down Fremont Street in Vegas pic.twitter.com/IwZHJPgbp9

On Tuesday he released the video for his song "Blinding Lights," which features the images from his downtown shoot.

Check out the finished product below.