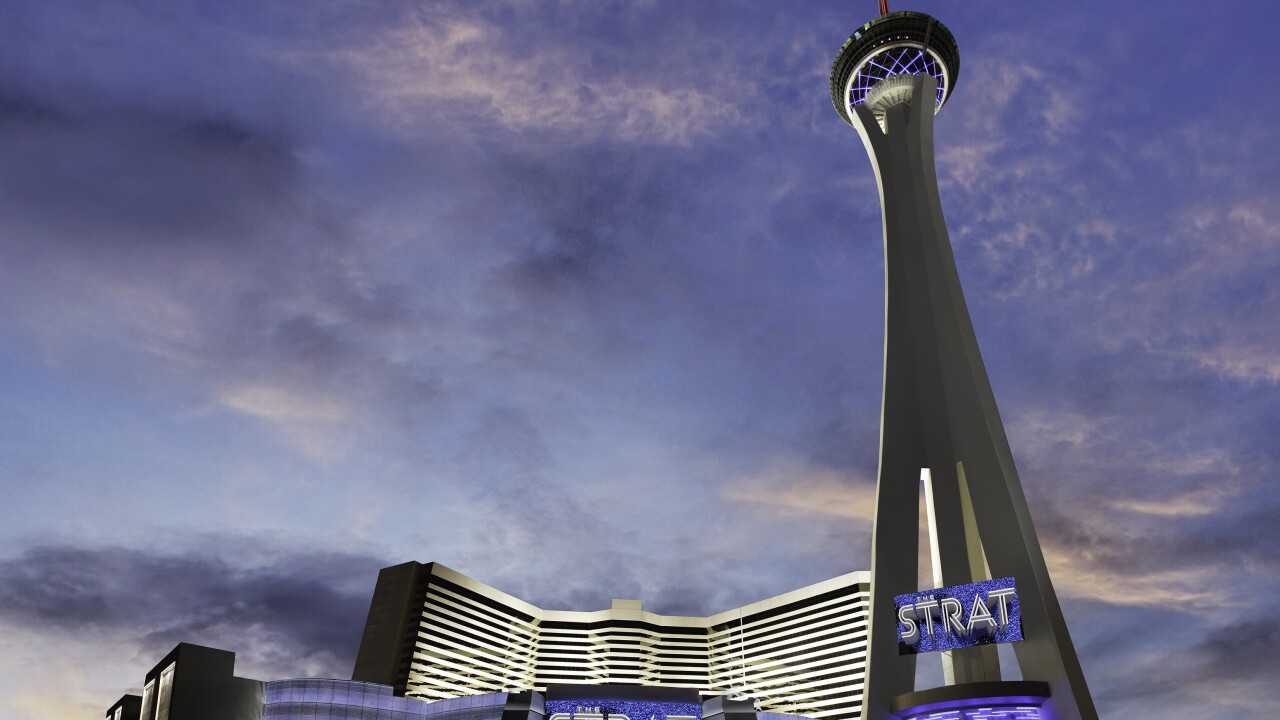 Members of UNLV’s football coaching staff and first responders from local fire departments will come together to honor lives lost on Sept. 11, 2001 with a climb up 1,455 steps to the top of The STRAT Hotel, Casino & SkyPod’s 108-story tower.

Due to COVID-related delays in the college football season, UNLV’s coaching staff are available to participate in the remembrance climb for the first time.

Matthew Fyle, UNLV football’s head strength and conditioning coach, is a United States military veteran who spent three years in the Unites States Army’s 82nd airborne division, including a deployment to Iraq in 2004. Fyle’s sense of patriotism following the attack inspired him to join the military and serve the United States.

RELATED: First responders to be honored 9/11 at Allegiant Stadium

The tower climb will be held on the 9/11 anniversary and begin at 9 a.m.