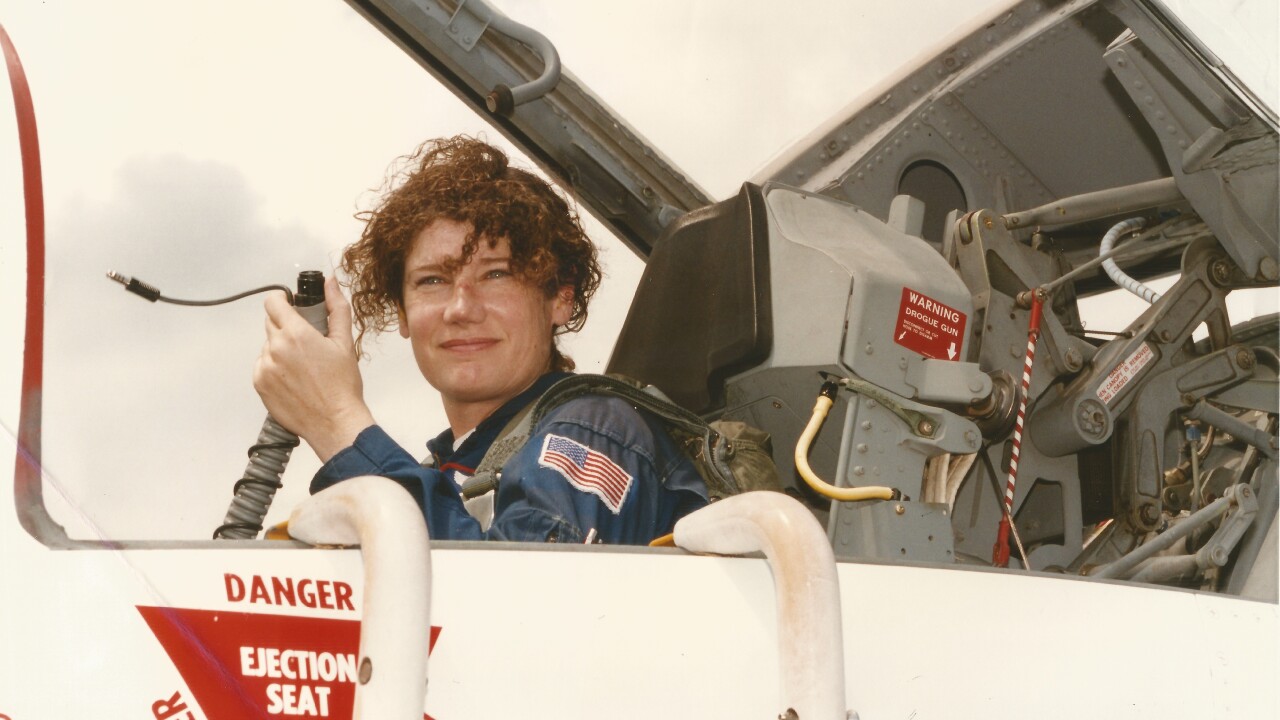 Girl Scouts of Southern Nevada is pleased to announce Susan Helms, a member of the space shuttle Endeavour crew and the first U.S. military woman in space, as the keynote speaker at the 3rd annual STEAM Career Conference.

Held virtually this year on Nov. 7, the conference is sponsored by Cox Communications.

All 6th – 12th grade girls are invited to attend.

Lt Gen (Ret) Susan Helms is the creator and owner of an independent consulting company, Orbital Visions, LLC, in Colorado Springs, CO. She is also on the Board of Directors for Concho Resources, Inc. (CXO) and a Trustee for the Aerospace Corporation.

General Helms was commissioned from the U.S. Air Force Academy (USAF) in 1980 with a B.S. in Aeronautical Engineering, and she later earned an M.S. in Aeronautics and Astronautics from Stanford University. She is also a distinguished graduate of the USAF Test Pilot School (Flight Test Engineer Course).

She has served as an F-15 and F-16 weapons separation engineer and as a flight test engineer for the CF-18 with the Canadian Forces in Cold Lake, Alberta. She has also commanded the 45th Space Wing, Patrick AFB/Cape Canaveral, FL, the 14th Air Force, and the Joint Functional Component Command for Space, U.S. Strategic Command. After almost 36 years of military service, she retired in 2014.

A veteran of five space flights, General Helms has logged 211 days in space, including a spacewalk of eight hours and 56 minutes, a world record.

To learn more about the conference, keynote and other speakers, and how to register, visit their website.