The Lion King, School of Rock on list of 2018-2019 Smith Center Broadway Series

The Smith Center for the Performing Arts has announced its upcoming 2018-2019 Broadway Las Vegas Series. 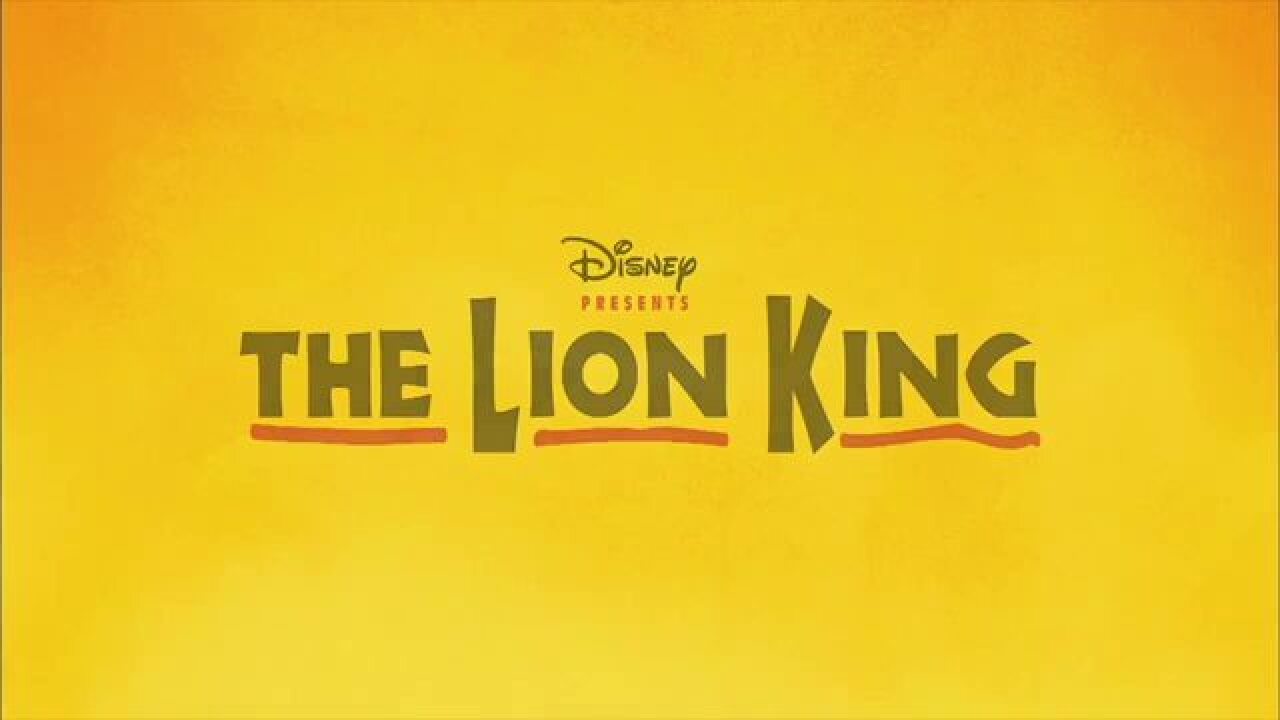 The Smith Center for the Performing Arts has announced its upcoming 2018-2019 Broadway Las Vegas Series.

From Aug. 2018 through June 2019, the season will feature Tony Award-winning productions, GRAMMY-nominated musicals and fan favorites.

The 10-show series will feature Andrew Lloyd Webber’s School of Rock and Disney's The Lion King just to name a few. The full list can be seen below:

2017–2018 season ticket holders can CLICK HERE to renew their tickets.

Those looking to purchase a new 2018–2019 season subscription can register at TheSmithCenter.com/Broadway