The 2020 Summerlin Patriotic Parade is going virtual this year due to the pandemic. 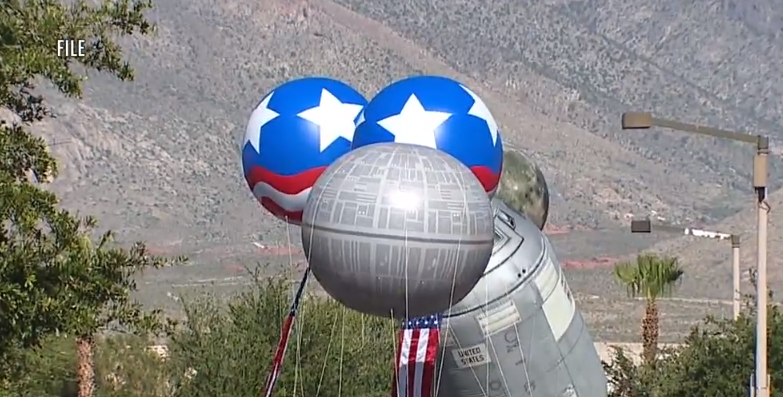 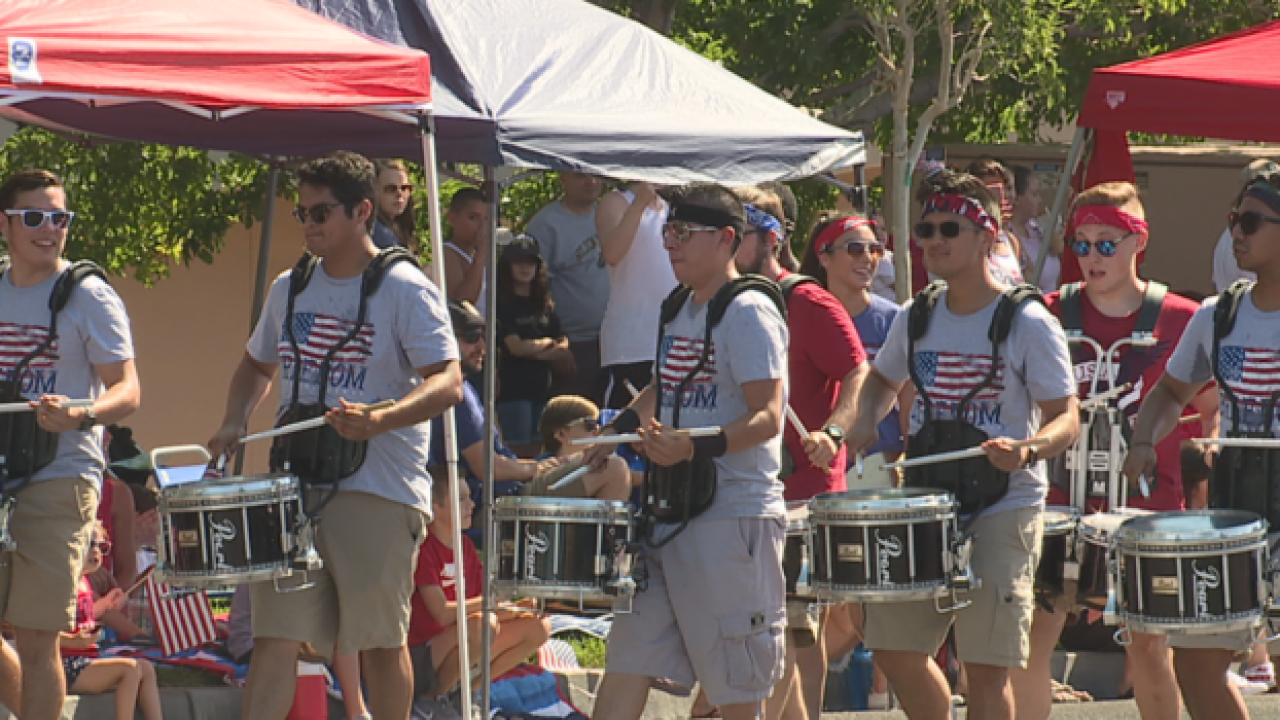 UPDATE JULY 4: The 2020 Summerlin Patriotic Parade went virtual in 2020 due to the ongoing pandemic. But the parade still brought all the festivities to viewers at home with special appearances
from Jimmy Kimmel, players from the Golden Knights and the Aces, along with many others.

UPDATE JULY 2: The 2020 Summerlin Patriotic Parade is going virtual this year due to the pandemic but Thursday 13 Action News was able to get a preview of a few of the floats and decorations that will be on display.

They announced that players from the Vegas Golden Knights and Las Vegas Aces will be taking part in the virtual event.

ORIGINAL STORY: In response to the COVID-19 pandemic, the Summerlin Council, organizer of the annual Summerlin Patriotic Parade that typically draws more than 40,000 parade-goers and now in its 26th year, will transition the parade to a virtual event this year.

The streamed Patriotic Parade will debut on July 4 at 9 a.m. and will provide an opportunity for our community to connect and celebrate the 244th birthday of our country in an innovative, fun and safe way.

According to Lezlie Barnson-DeNardin, executive director of The Summerlin Council, the virtual parade will still include the small-town spirit and big-city pageantry of the annual parade, but in a different format.

Additional details and updates can be found on their website here.