'Shark Tank' filming in Las Vegas amid the COVID-19 pandemic, in what producers call a quarantine bubble. 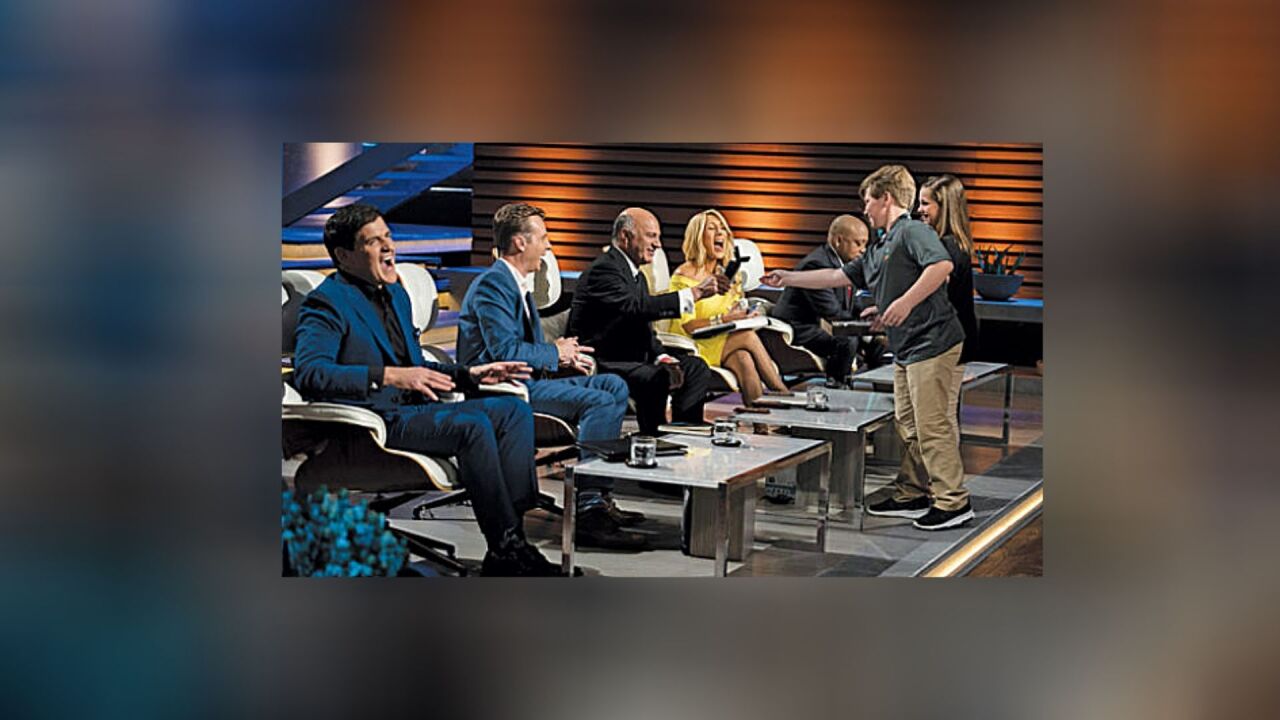 The American Broadcasting Company confirms the show is in pre-production at an undisclosed location in the Vegas valley.

Season 12 will be filmed in a quarantine bubble with the show's stars and crew held in a single facility following COVID-19 safety protocols.

The TV series is expected to be filmed over a short period of time while in Southern Nevada as its normally filmed in the Los Angeles area over a couple of two-week periods due to the "Sharks" busy schedules.

"Shark Tank" is set to premiere on ABC and KTNV during fall programming.