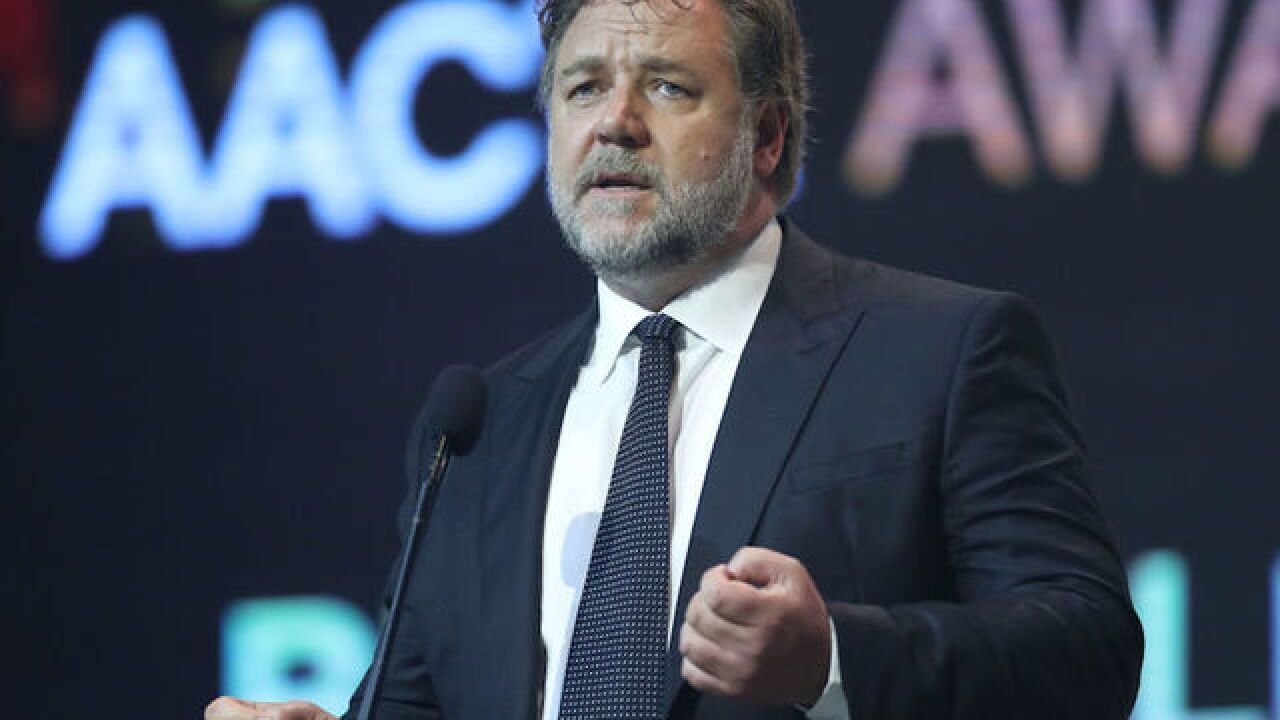 LAS VEGAS (KTNV) — The movie "Unhinged" is set to become the first new wide-release studio film since the beginning of the pandemic, as movie theaters in Las Vegas begin to reopen.

SIMILAR: Cinemark to reopen some Las Vegas theaters next week

The film, starring Russell Crowe, will release nationally on Aug. 21.

Just last week, Cinemark announced it was reopening some of its local theaters on Aug. 14. The company says theaters will screen “Comeback Classic” films.

Aug. 14 also happens to be the day advanced tickets for the "Unhinged" go on sale.

No word yet which theaters in Las Vegas will screen the new movie.

For information about the film visit unhingedmovie.com.