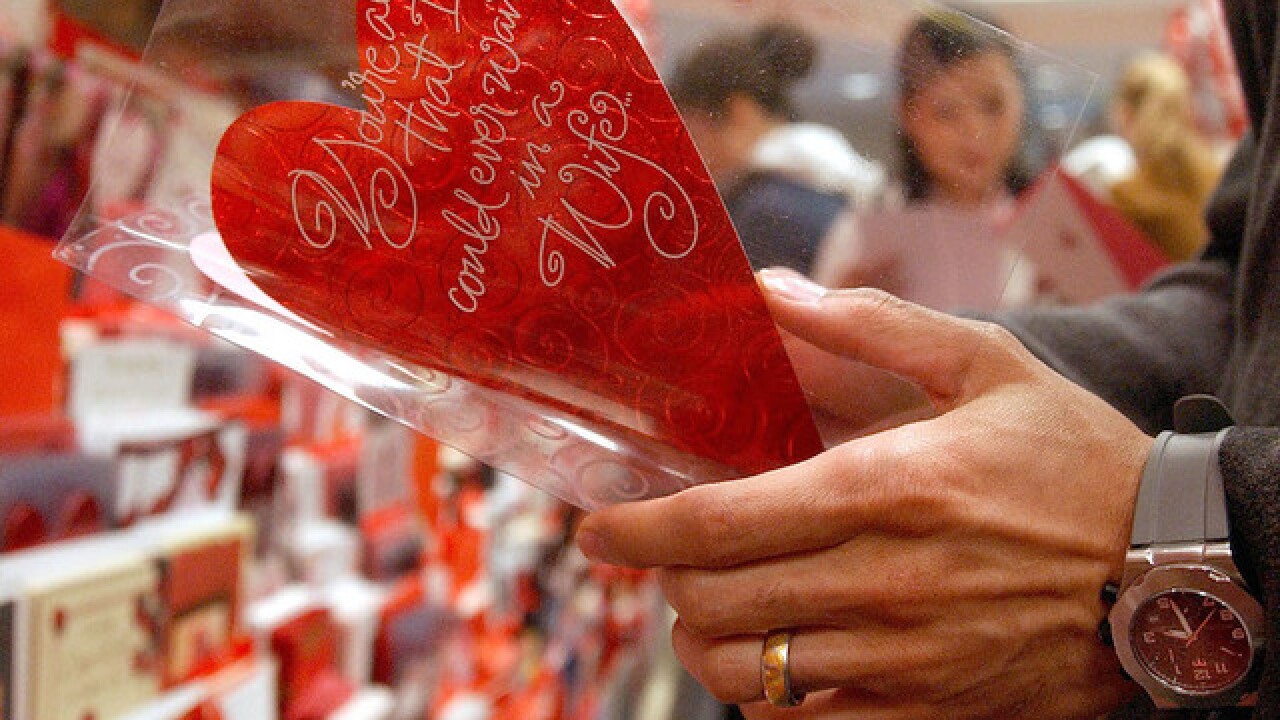 Love is in the air as Valentine's Day approaches and Las Vegas is just the place to be.

According to WalletHub, Las Vegas ranked No. 3 of the top 20 best places to celebrate Valentine's Day, coming behind California cities San Francisco and San Diego. Just last week, WalletHub ranked Las Vegas the No. 2 city for the best places to get married.

RELATED: Where to celebrate Valentine's Day in Las Vegas

WalletHub compared 100 of the largest U.S. cities across 23 key metrics, ranging from florists per capita to forecasted precipitation to cost of a three-course meal for two.

One area Las Vegas stood out was the number of florists, ranking 5th for the most per capita. At the other end, North Las Vegas had the least florists per capita.

Henderson had the best weather forecast for Valentine's Day.