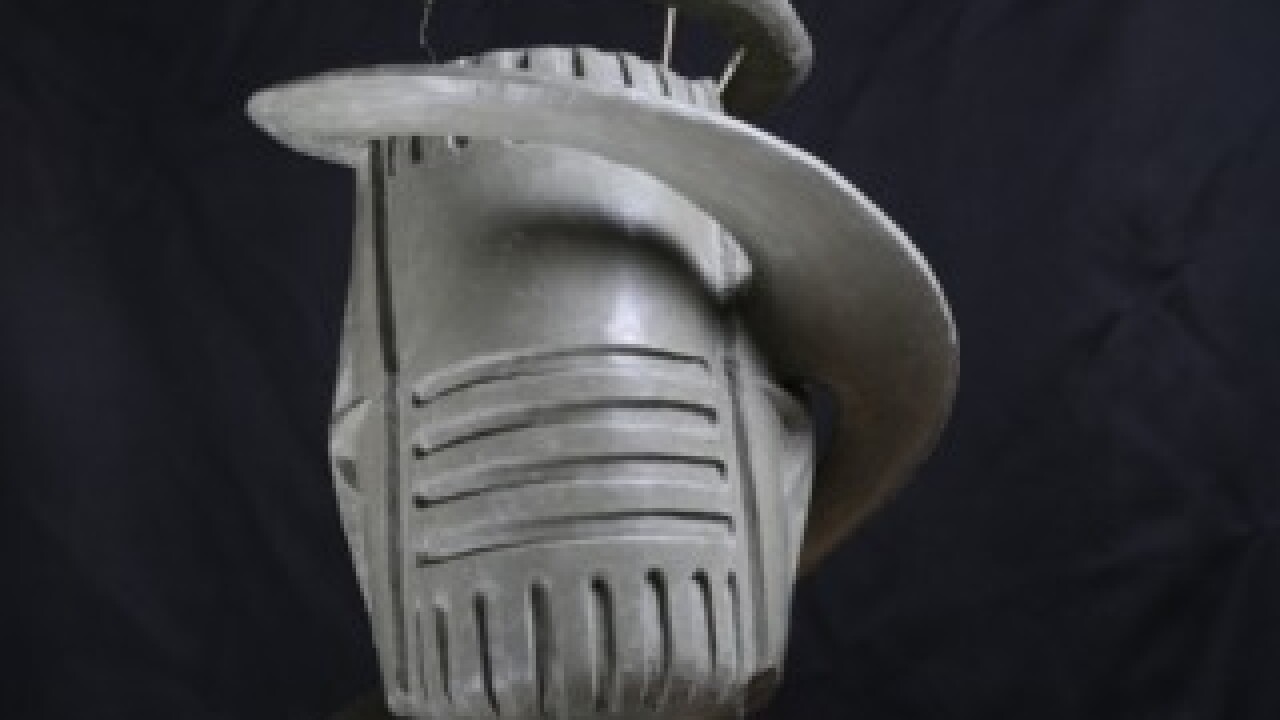 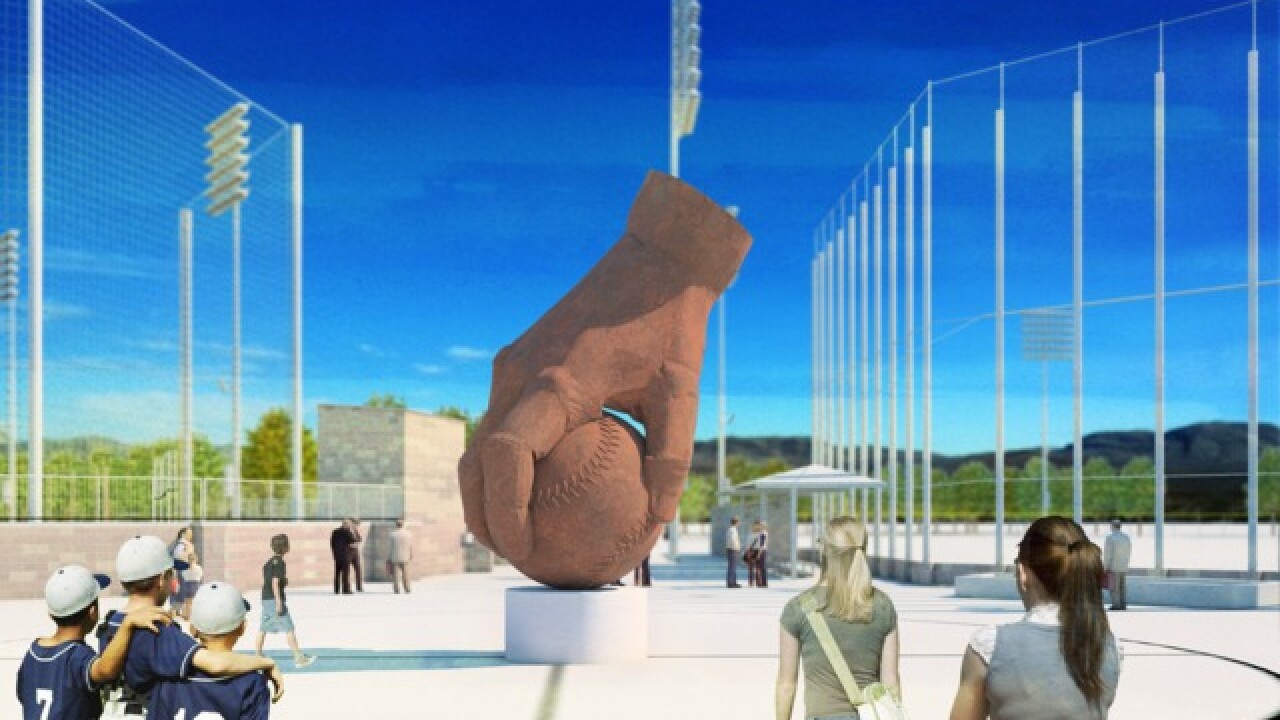 The Clark County Arts Plan has a few projects in the works to bring a bit more creativity to the Las Vegas valley.

One such project is called the "Ratpack Crossroads [sic]," which is a piece designed to "memorialize the intersection where Sammy Davis Jr., Dean Martin, and Frank Sinatra Roads intersect," according to the Arts Plan agenda.

The artist of "Ratpack Crossroads" is in the fabrication process, and the piece is expected to be finished by April 2019. The estimated cost is $204,330.

Another project in the works is an unnamed sculpture of a hand picking up a baseball that's expected to end up in the rotunda area of the new Mountain's Edge baseball park.

The baseball sculpture is expected to be finished by December 2018, and the estimated cost for the project is $145,900.