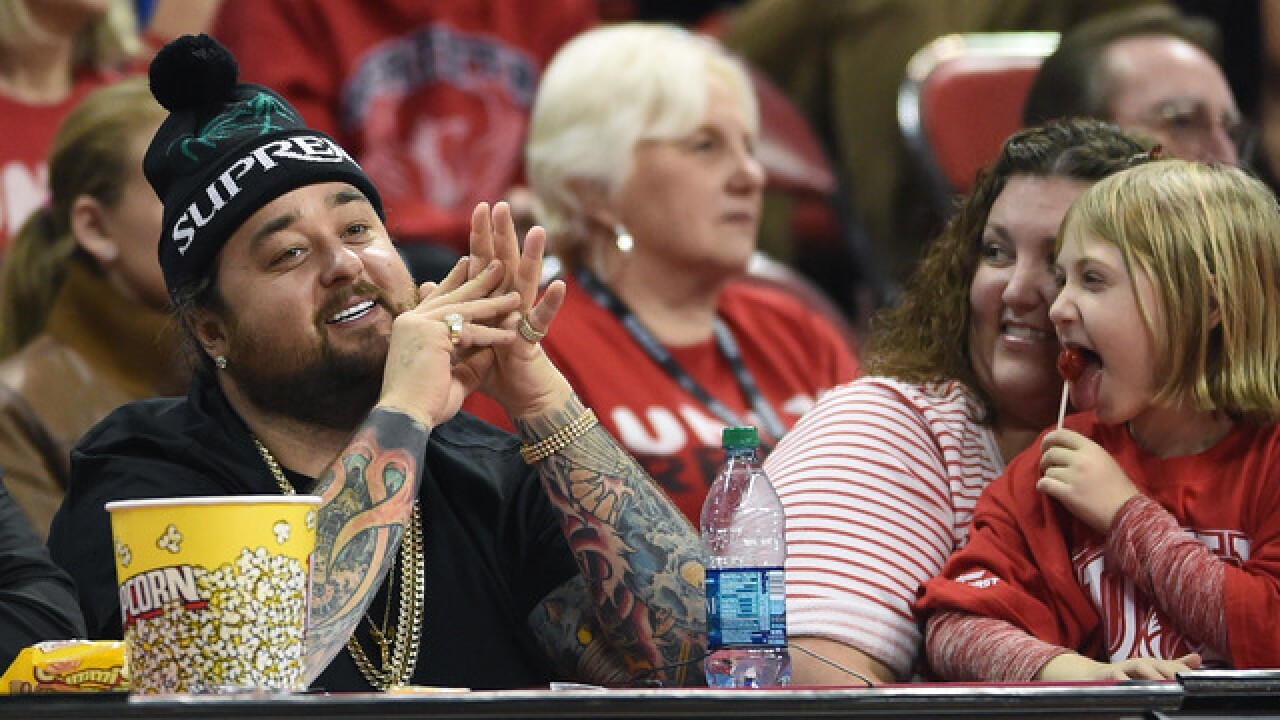 Austin Lee Russell, who is also known as "Chumlee" on the History Channel's "Pawn Stars" television show, will be hosting meet and greets at the World Famous Gold & Silver Pawn Shop this summer.

Chumlee will sign autographs, take photos and meet fans from 11 a.m. to 1 p.m. every Thursday through Aug. 4. Although there is no charge for the meet and greet, donations will be accepted and be given to a different local charity each week.

In addition, anyone making a donation of $100 or more to the charity of the week will be invited to a private lunch event with Chumlee the next day (Friday). The first 5 donors will be given the opportunity and they may bring one guest each.

Chumlee was arrested earlier this year in Las Vegas after guns and drugs were found in his home after police received a report of a possible sexual assault. He pleaded guilty on May 25 to felony weapon and misdemeanor drug charges. The felony charge will be dismissed if he completes counseling and 3 years of probation.

Chumlee won't be the only star of the show signing autographs and meeting visitors. A different star will appear every day this summer, according to a press release.

The shop is located on Las Vegas Boulevard in downtown Las Vegas.