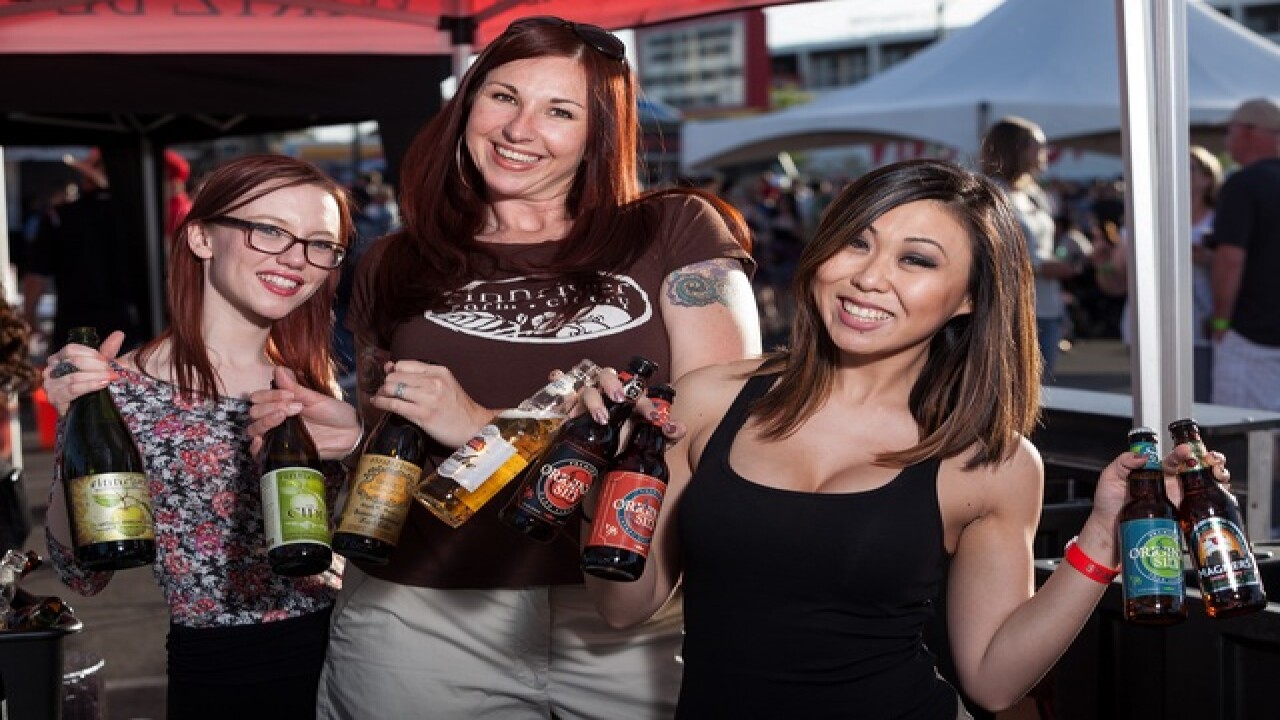 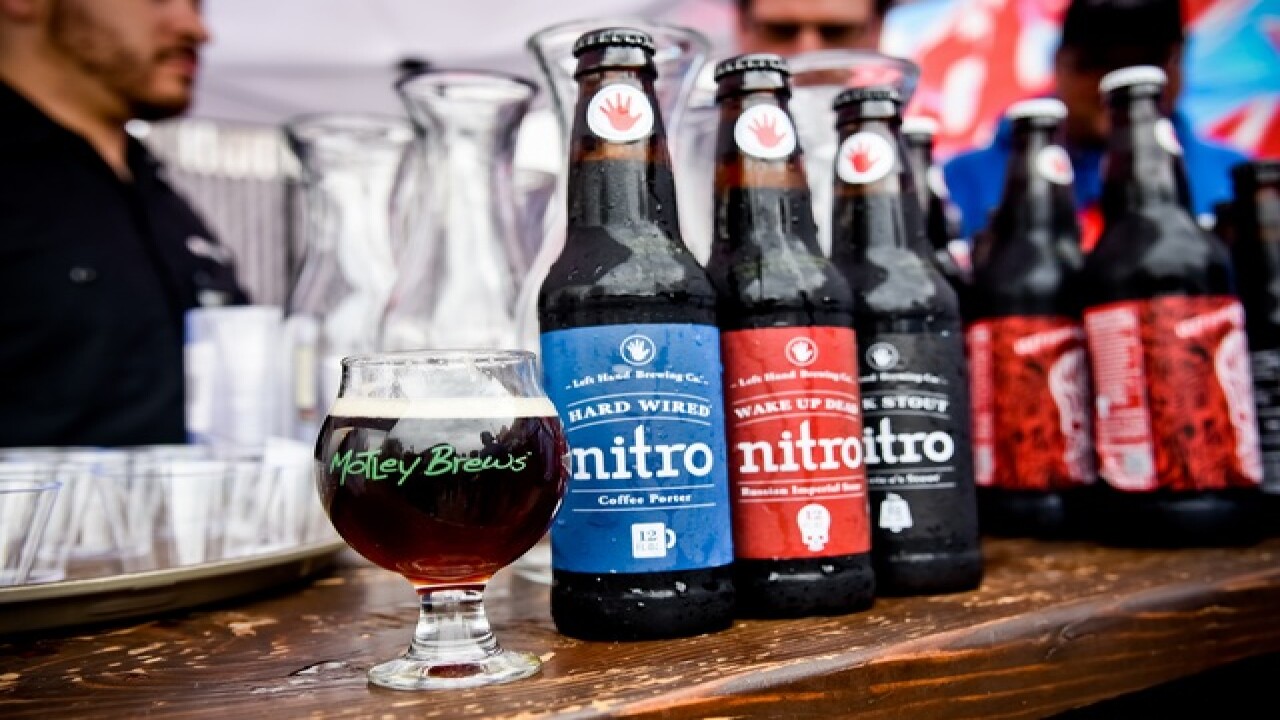 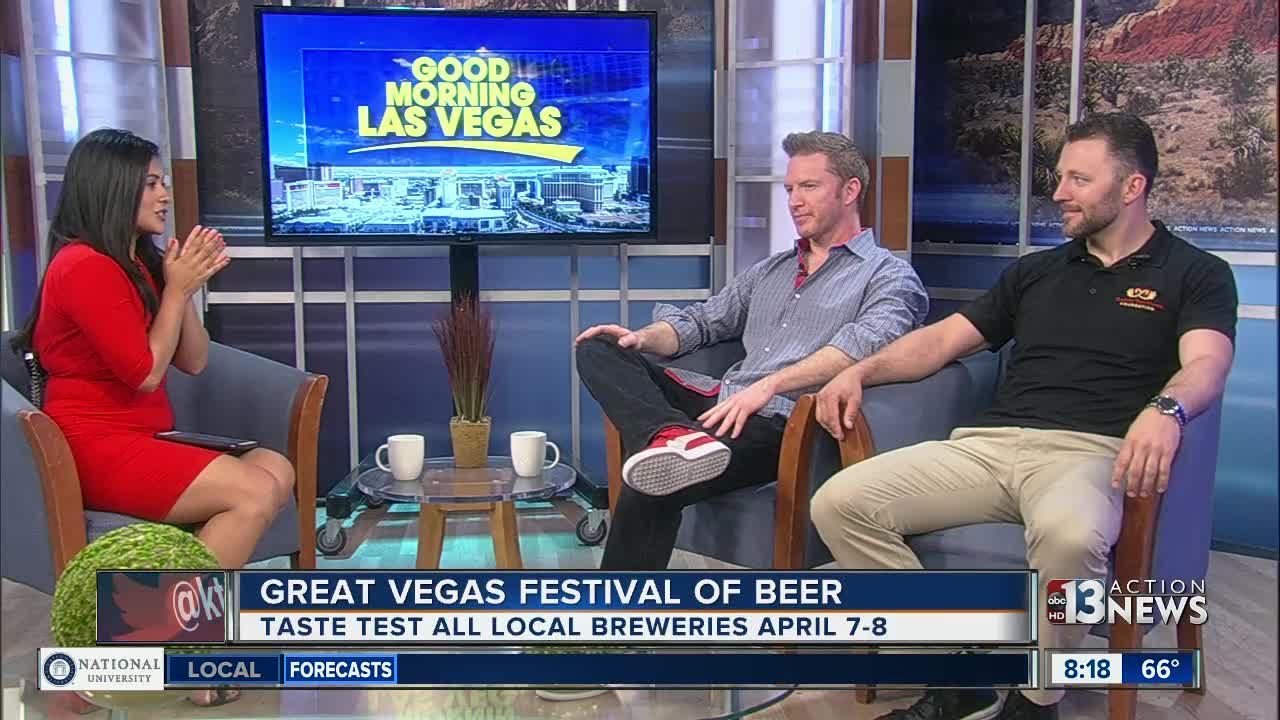 Drink some booze to donate shoes! Las Vegas-based beer events company, Motley Brews, will work with the Goodie Two Shoes foundation, pledging to donate a portion of the proceeds from the two-day Great Vegas Festival of Beer event on April 7 and 8.

GVFB, Nevada’s largest craft beer festival to date, will have more than 10,000 attendees expected throughout both days. Produced by Motley Brews and set to the backdrop of Downtown Las Vegas, the seventh annual Great Vegas will offer tastings of more than 500 craft beers from 110 breweries. For the first time ever, the brew festival will feature an exclusive event on Friday evening only called the Mad Craft Brew Experience. The one-of-a-kind event will feature various beer crafters, chefs and mixologists creating unique dishes and drinks using craft beer as the main base.

Goodie Two Shoes foundation will have a booth at GVFB, where representatives from the local non-profit will provide information on ways to help the charity, along with ways festival attendees can get involved. A portion of all profits made during the two-day beer festival will be donated to the Goodie Two Shoes Foundation.

GTSF, a non-profit started by former San Diego Chargers NFL player Tony Berti, is based out of Las Vegas and has a mission of providing positive social interactions to children between the ages five to 21. The organization provides properly fitted shoes, socks and other items to the disadvantage youth through various programs.

Information on how to purchase tickets for the Great Vegas Festival of Beer can be found by visiting http://motleybrews.com/.