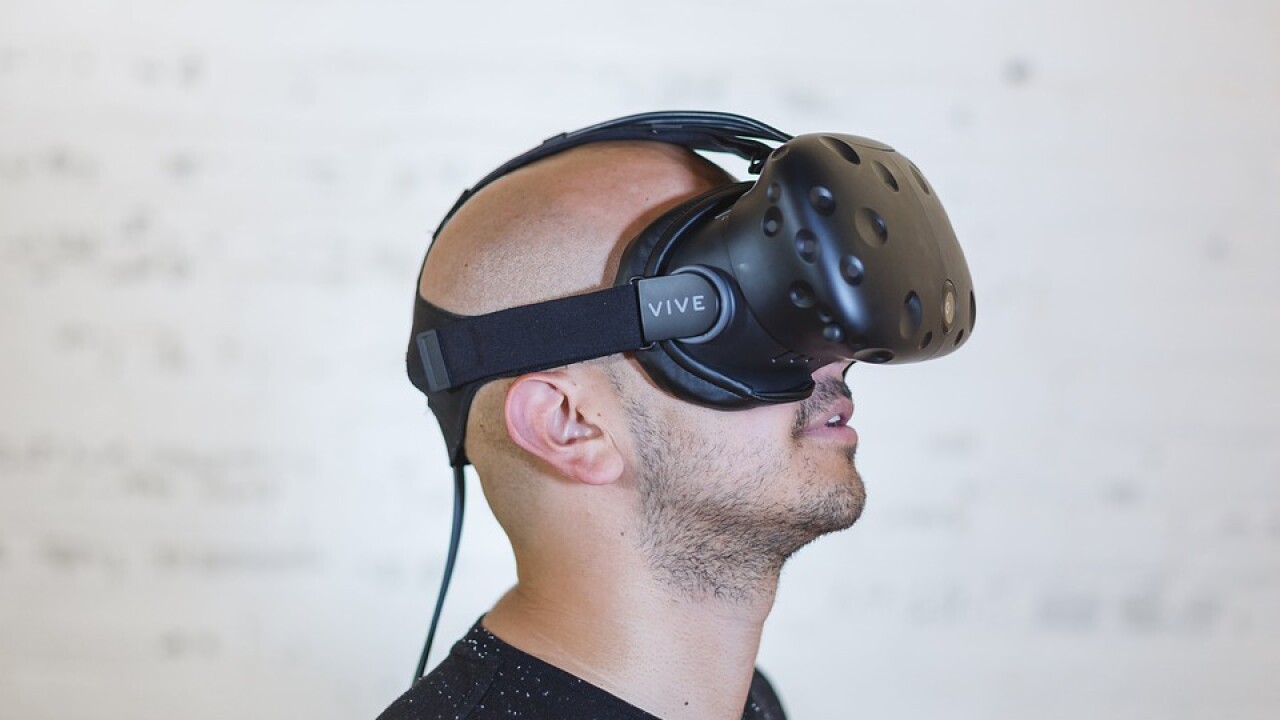 LAS VEGAS (KTNV) — Lucky’s Lounge says it will host a Virtual Reality eSports tournament throughout the month of April for both seasoned gamers and VR newbies alike.

The local tavern is partnering with VR Arcade and Alienware to beta test eSports and give fans a taste of new developments in virtual reality gaming.

Gamers can test out multiple programs developed by Survios, such as: Sprint Vector, a multiplayer parkour racing game; Raw Data, a first-person action adventure; and Creed Rise to Glory, a pulse-pounding experience where users can rise through the ranks from an underdog to champion fighter.

Throughout each match-up of the evening, contestants named up to 3rd place will be awarded gift cards, free slot play and other swag.

Gamers with the highest score will get the chance to participate in the official VR Arcade’s eSports tournament at a later date.

Level Three:
Level one beverage package and 1 bottle of guest’s choice liquor from a select list
$140

Each package also includes food for up to 6 guests featuring a 2-topping pizza, 20 wings, garlic knots and large salad.

The event overlaps LVL UP EXPO coming to the Las Vegas Convention Center on April 26-29. LVL UP EXPO attendees will also receive a complimentary well drink or draft beer with expo badge.

Lucky’s happy hour is from 5 p.m. to 7 p.m. and will be available during the tournaments.