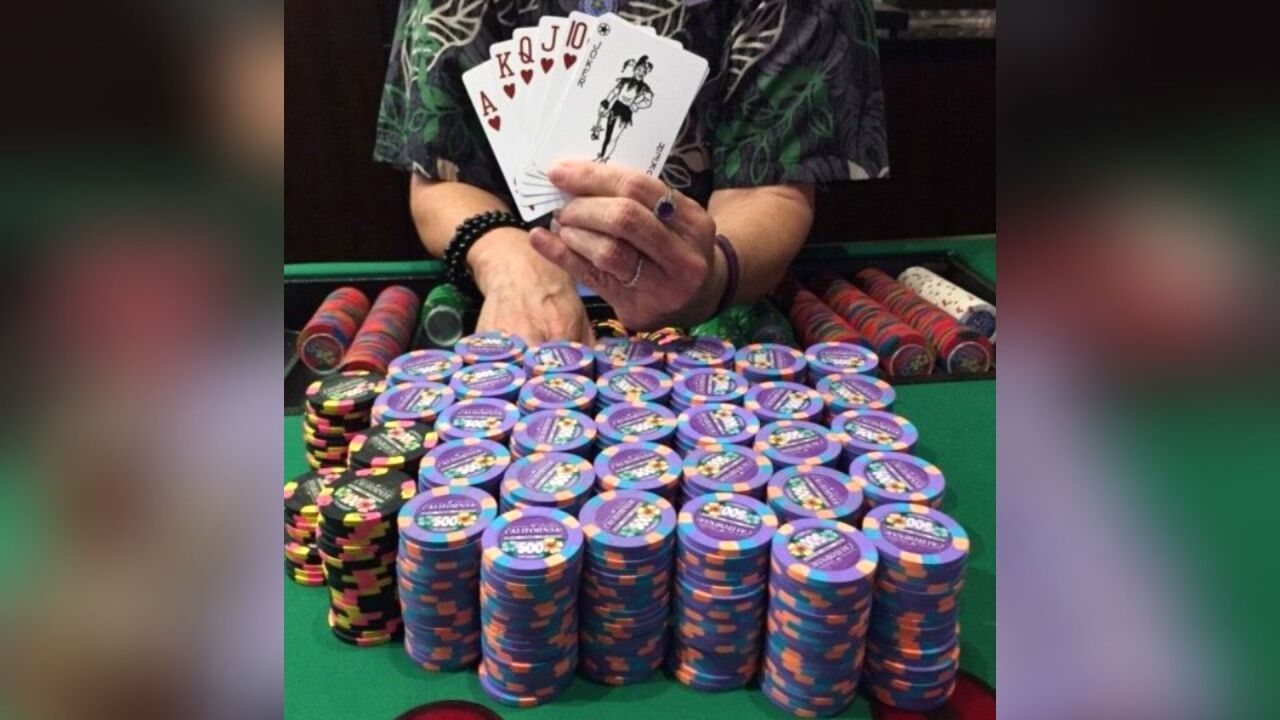 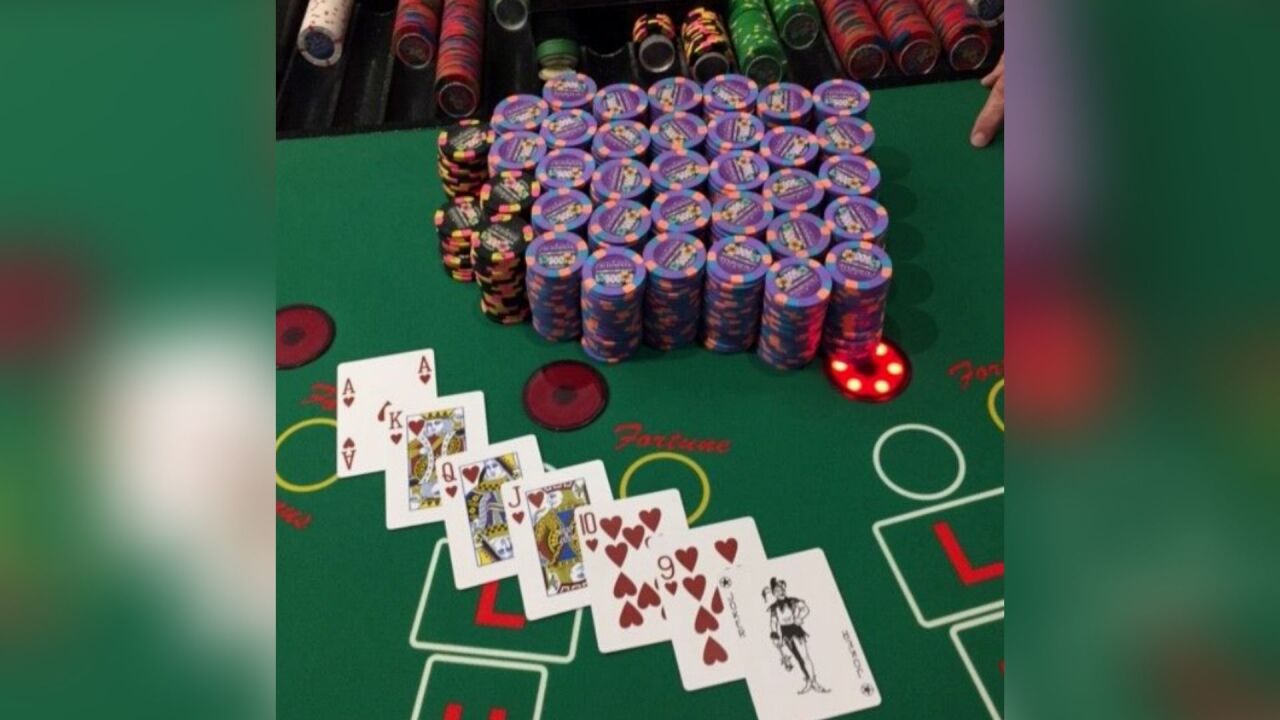 A Hawaiian resident was vacationing last week at the California hotel-casino when he hit a seven-card royal flush while playing the poker game that resulted in a $327,572 payday, according to a property spokesperson.

A lucky @vacationshawaii and @bconnected winner hit a seven card royal flush for $327,572 on the Pai Gow Poker table at the Cal! #TheCalCasino #Jackpot #BConnectedWinners pic.twitter.com/1Hk1gOvBlL

The Aug. 22 winner requested to remain anonymous, but he joins two other big winners at Boyd Gaming properties. As this was the third major jackpot hit within the last three months, according to the company.