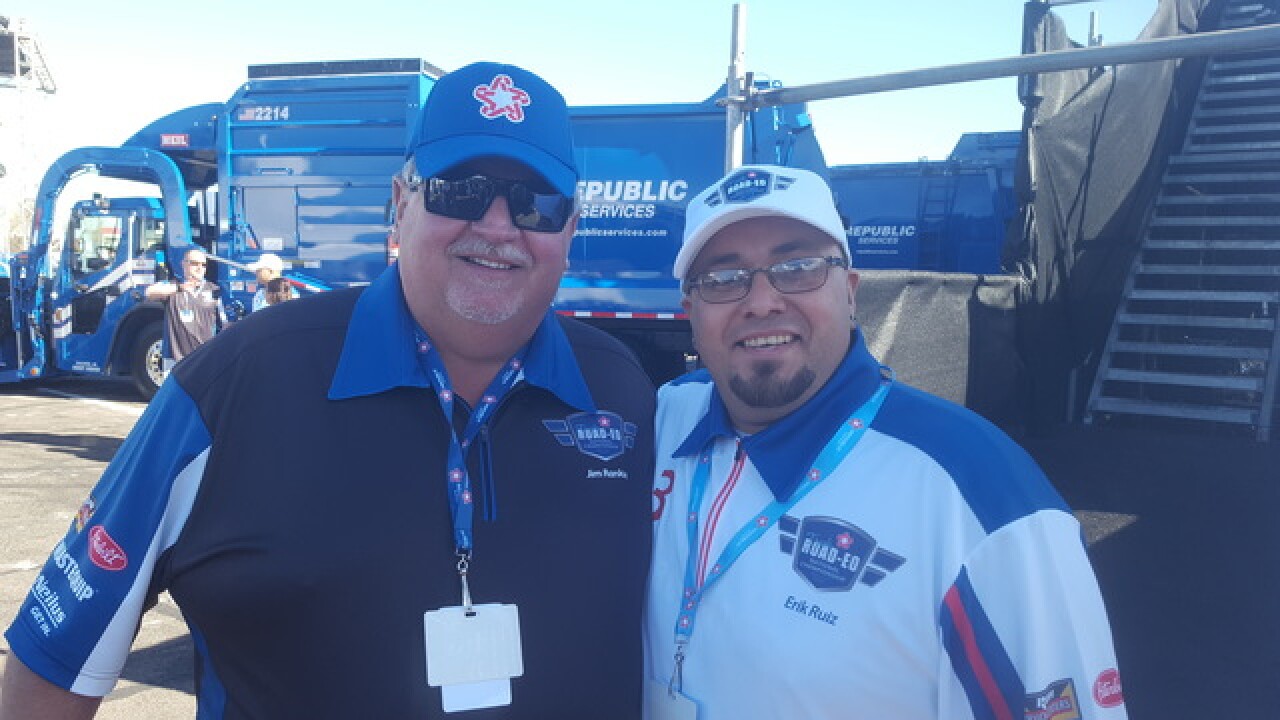 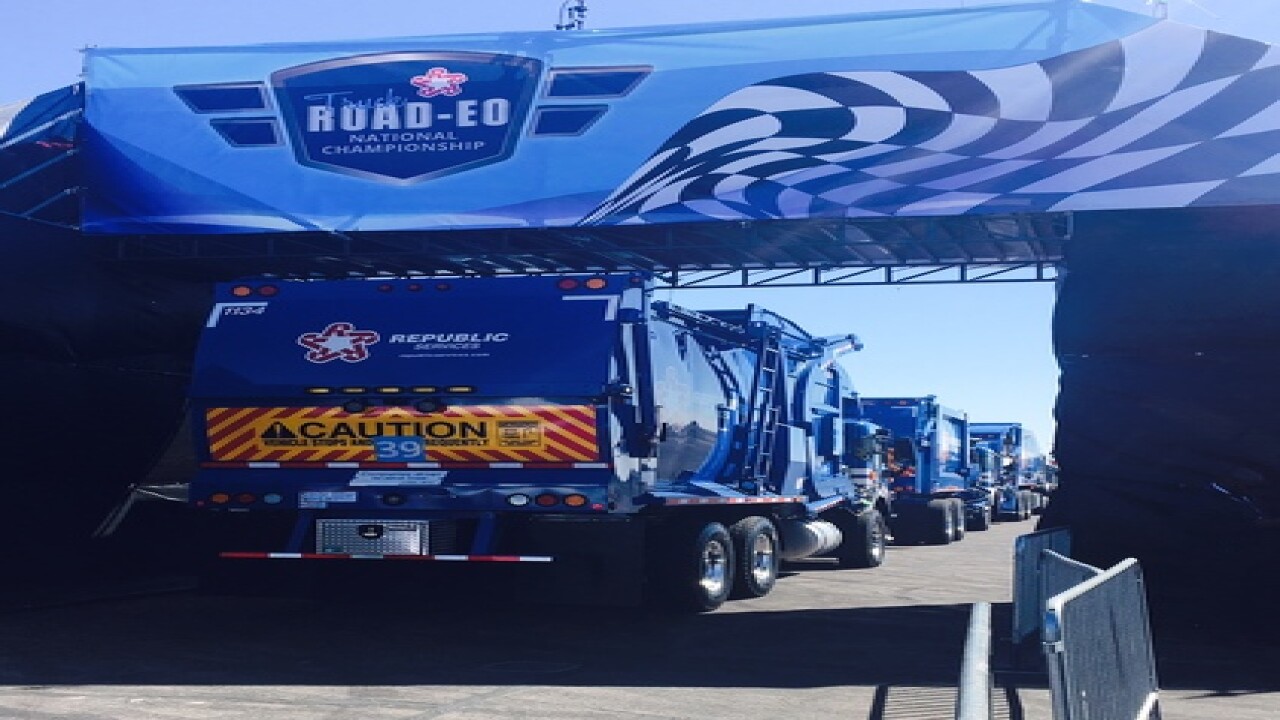 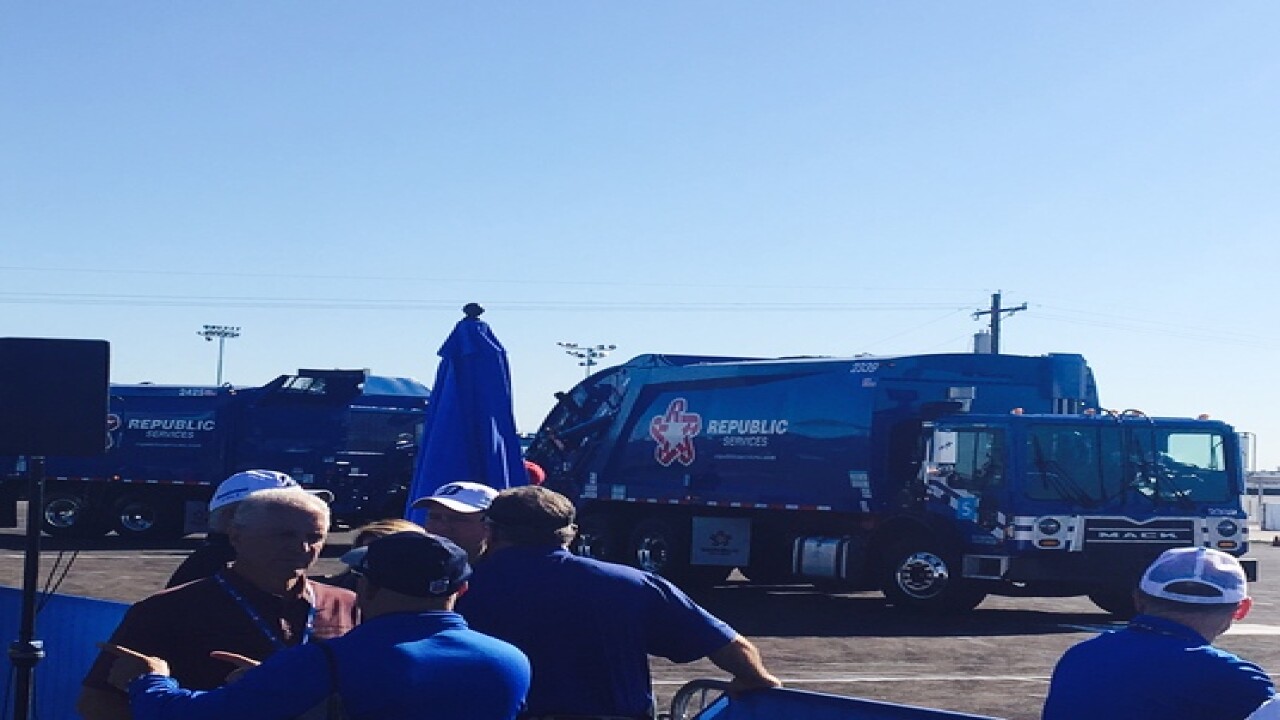 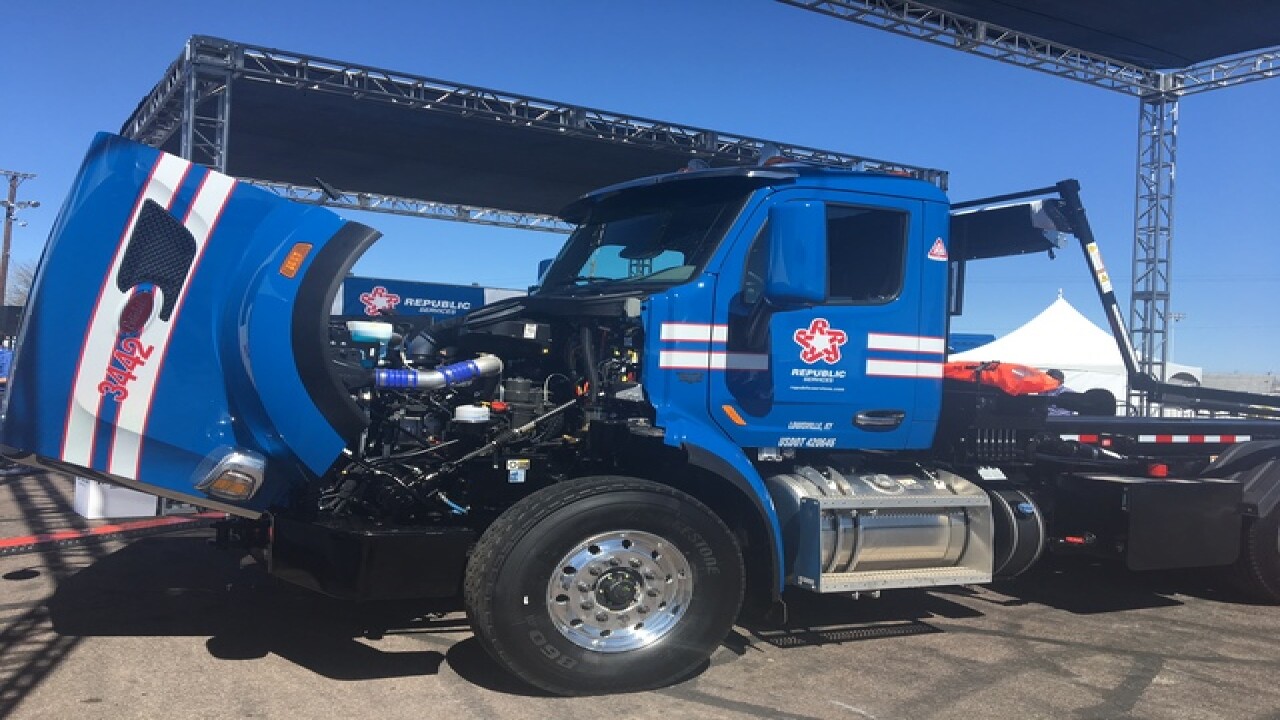 Erik Ruiz from Las Vegas was named one of the top garbage truck drivers in the country during the Republic Services ROAD-EO championship on March 2.

The event in Phoenix, Arizona featured Republic's top 40 drivers from around the U.S. Drivers competed in seven timed challenges that replicated obstacles faced by sanitation workers every day. These included backing up in a narrow alleyway and navigating tight turns.

“We could not be more proud of Erik,” said Jim Rankin, general manager of Republic Services. “He’s a great example of what you can achieve when you work hard day in and day out, constantly seeking to improve upon your skills."

The ROAD-EO also included a technician competition, where competitors were challenged with identifying and troubleshooting ten vehicle problems in a certain amount of time.