A valley high school is among 65 teams competing in the National Science Bowl Championship in Washington D.C. 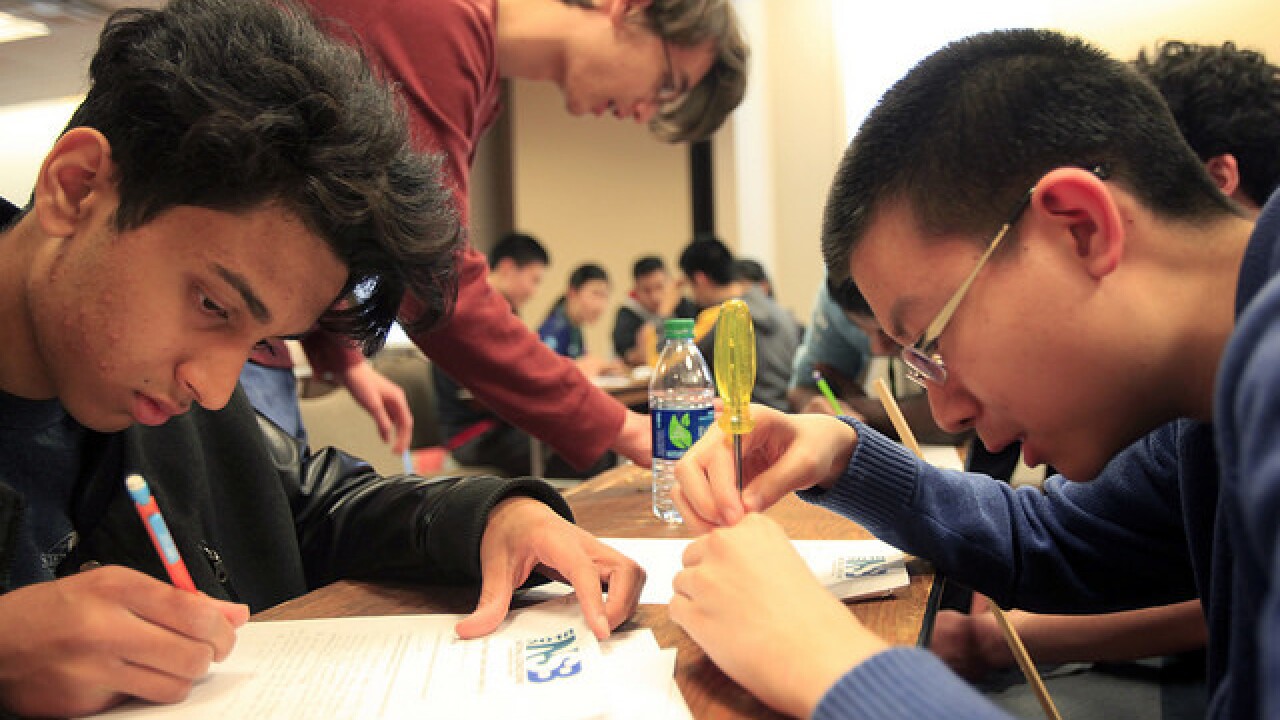 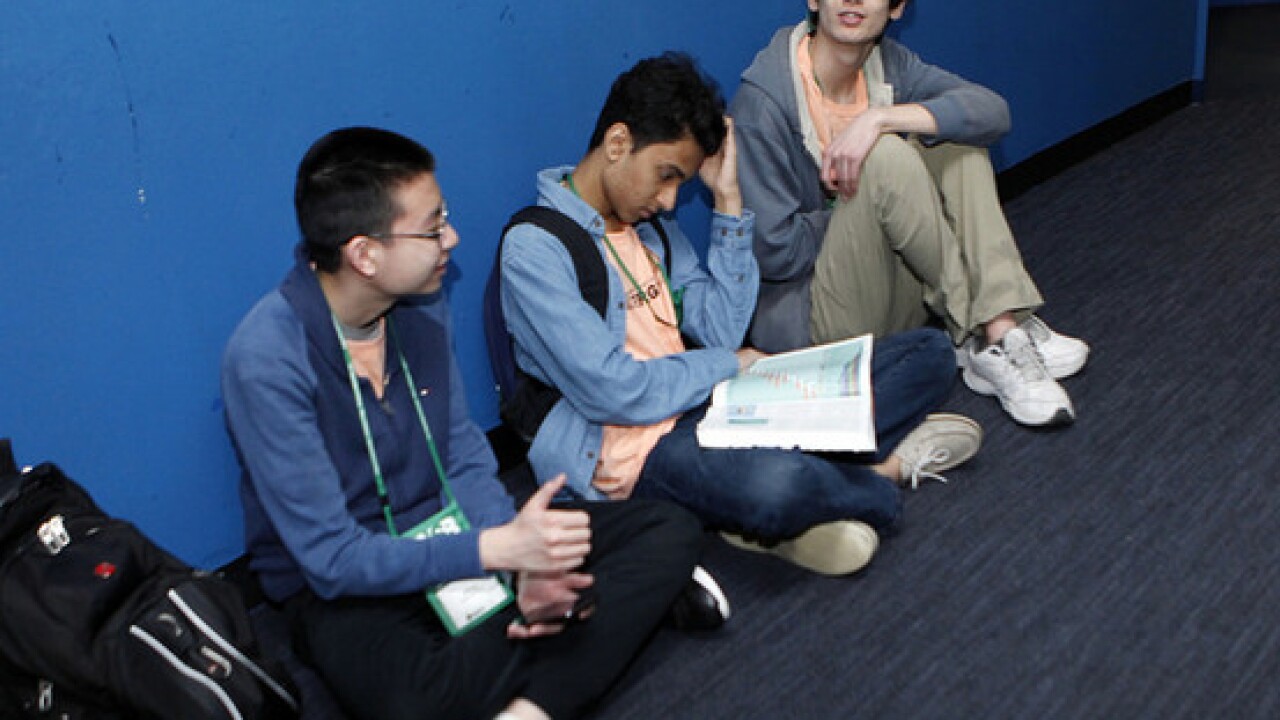 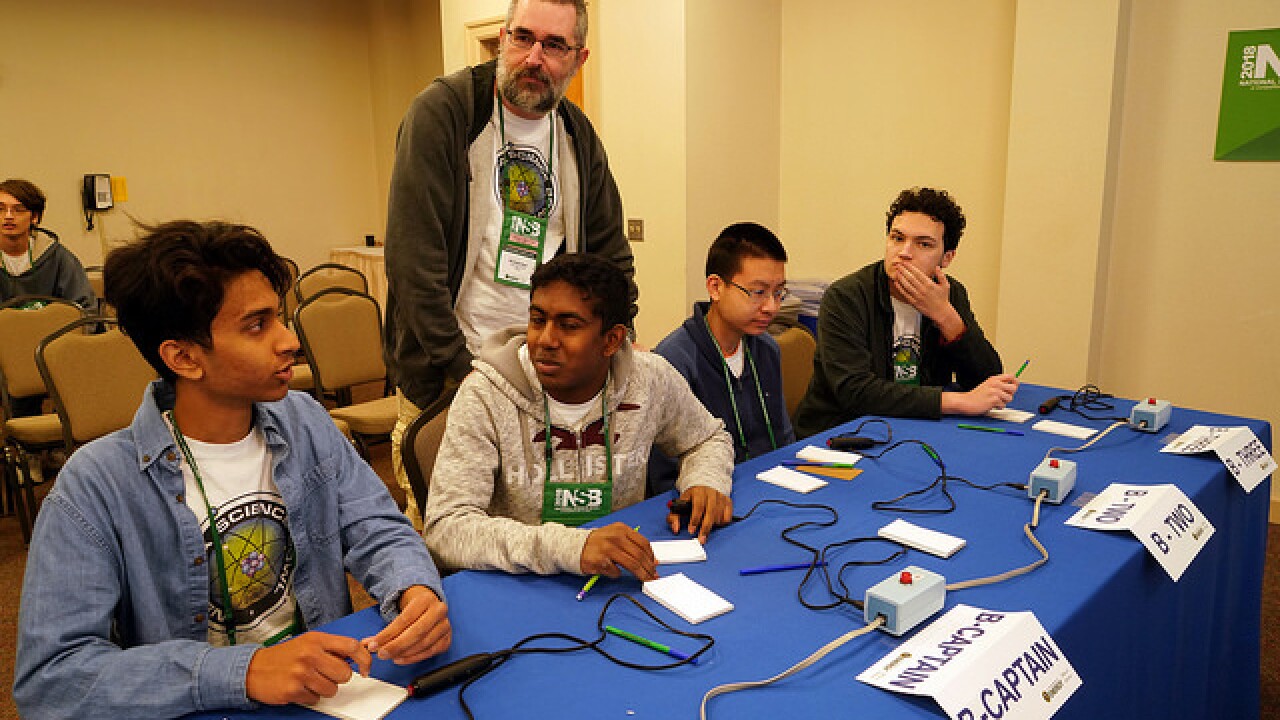 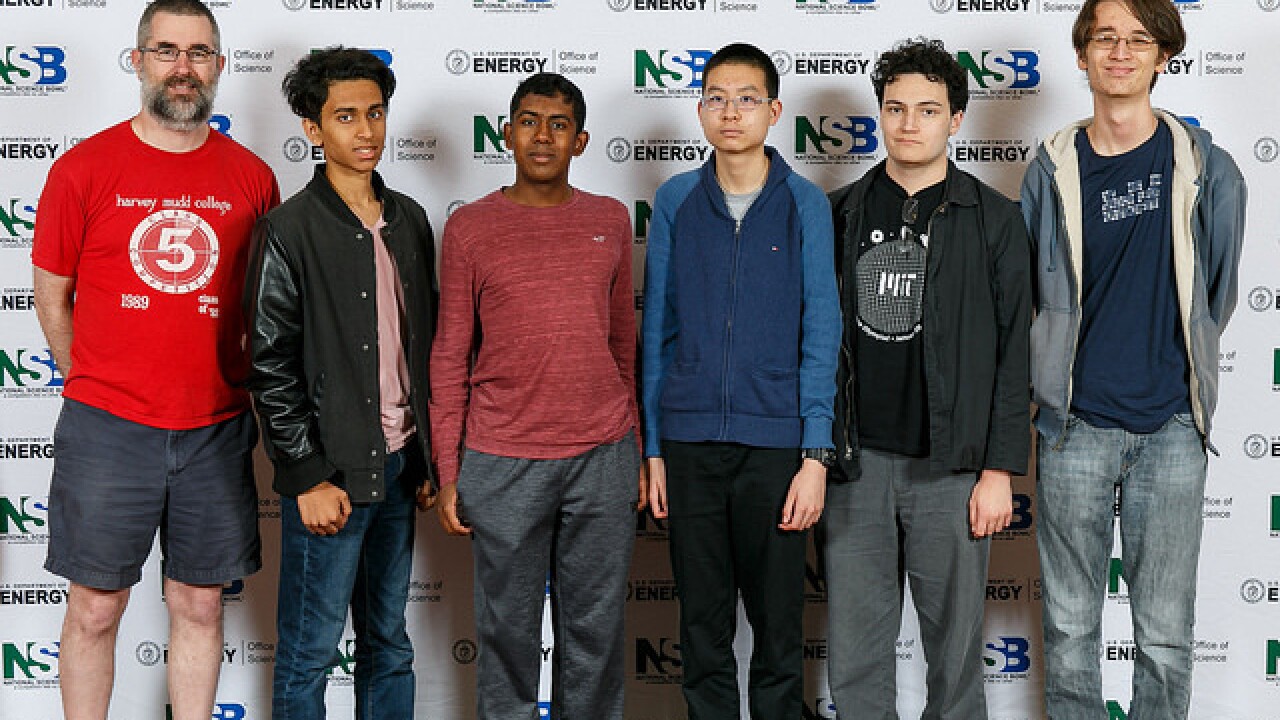 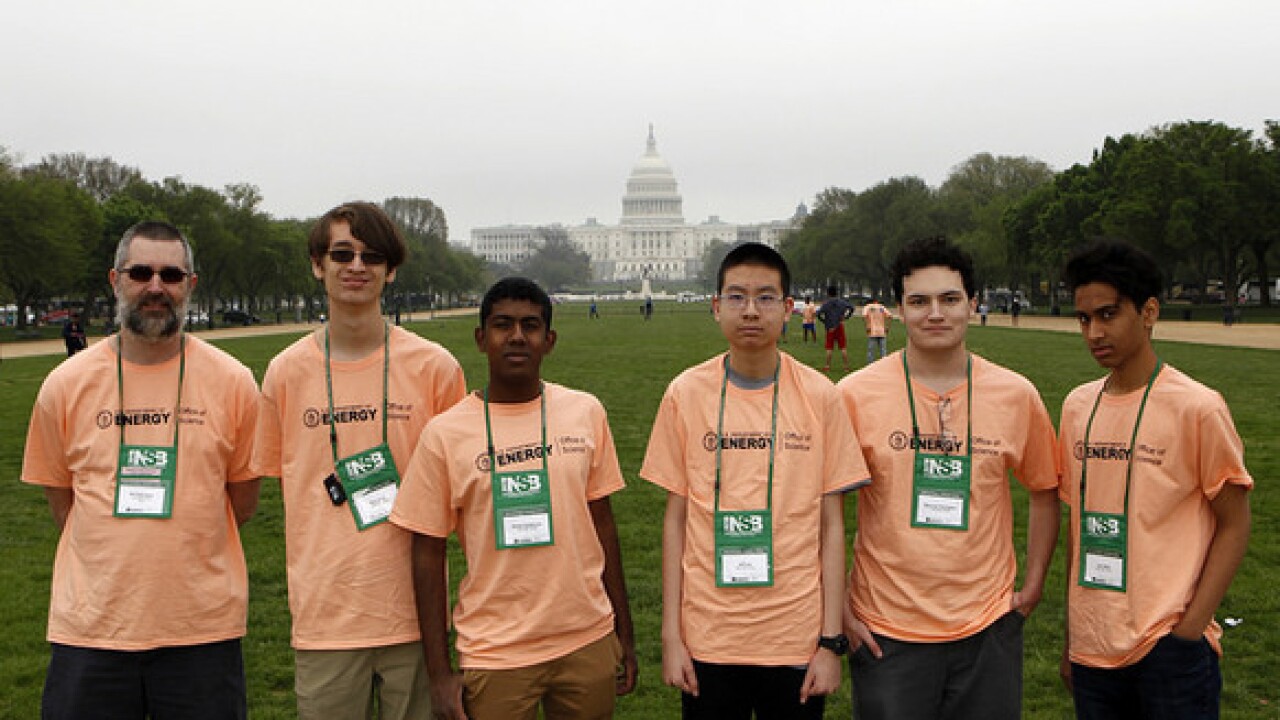 Clark High School is one of 65 teams from across the country that is competing in the National Science Bowl Championship in Washington D.C.

The competition held today pits teams of four or five students against each other in a fast-paced question-and-answer format. Students are tested on a range of disciplines like biology, chemistry, Earth science, physics, and math.

After a series of double-elimination rounds on Sunday, the top two teams will compete for the championship on Monday.

Though performance in the question-and-answer rounds of the competition will be the primary factor in naming the winner, the teams have already been evaluated on their solutions of hands-on science experiments. The scoring in that event will be used to determine tiebreakers.

The high school that wins the entire competition will get an all-expense-paid science trip to Alaska. That includes day trips exploring the Copper River Delta, Chugach National Forest, the Sheridan River, and the Prince William Sound and Orca Inlet. They'll also get to visit the Childs Glacier and the Alaska Wildlife Center.

The second-place team will also get a free trip to Alaska and will get to visit the Cooper River, Childs Glacier, and the Heney Ridge Trail. They'll also learn about marine life in tidal pools and see the historic Million Dollar Bridge.

All high school teams in the top 16 will get $1,000 for their schools' science departments.