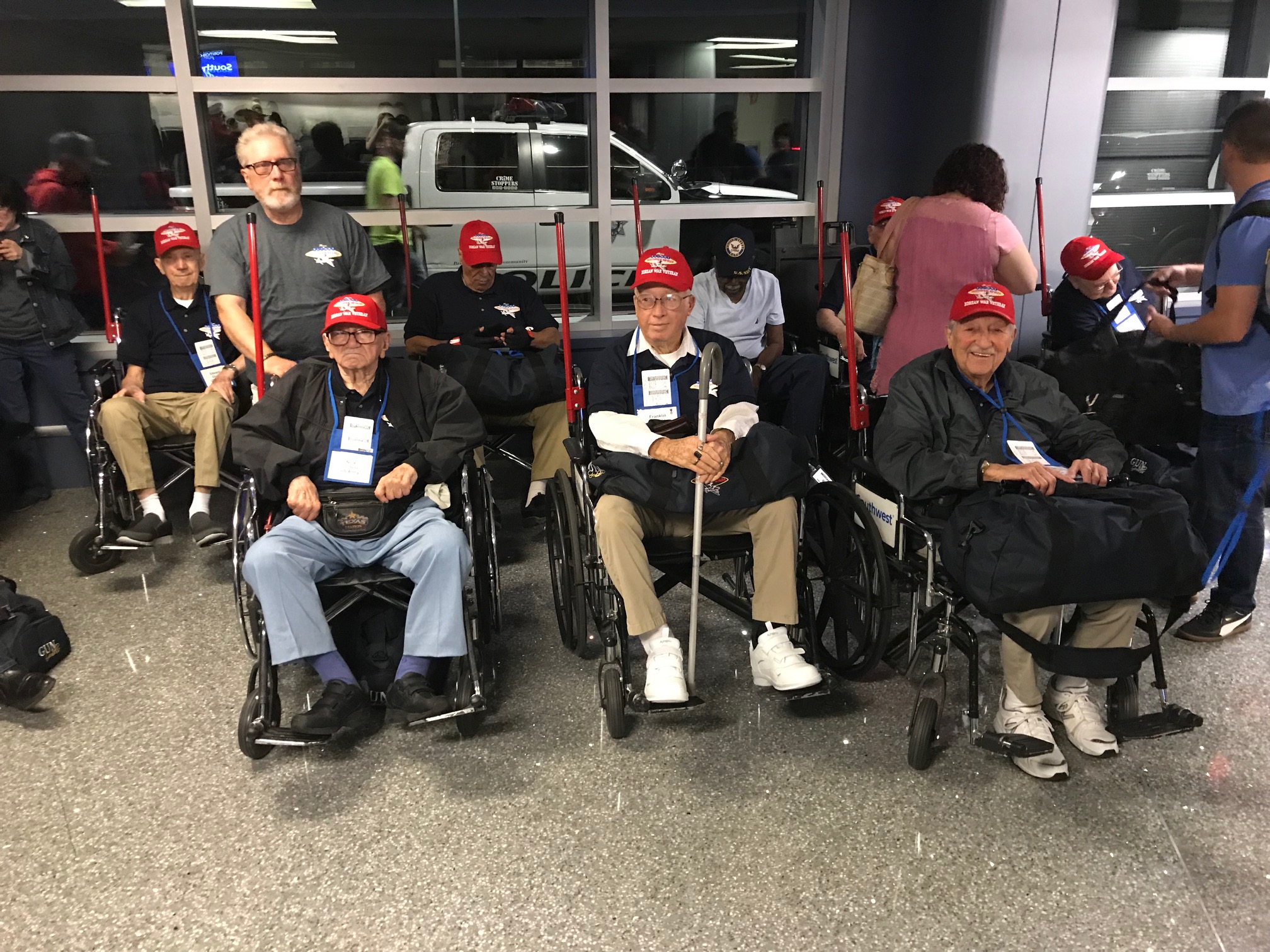 Some Las Vegas valley veterans from World War II, the Korean War, and Vietnam are getting ready for a very special trip! They're heading to our nation's capitol to tour memorials dedicated to their service. 13 Action News Reporter Leah Pezzetti is at McCarran Airport where she'll be taking the "Honor Flight" with those heroes. 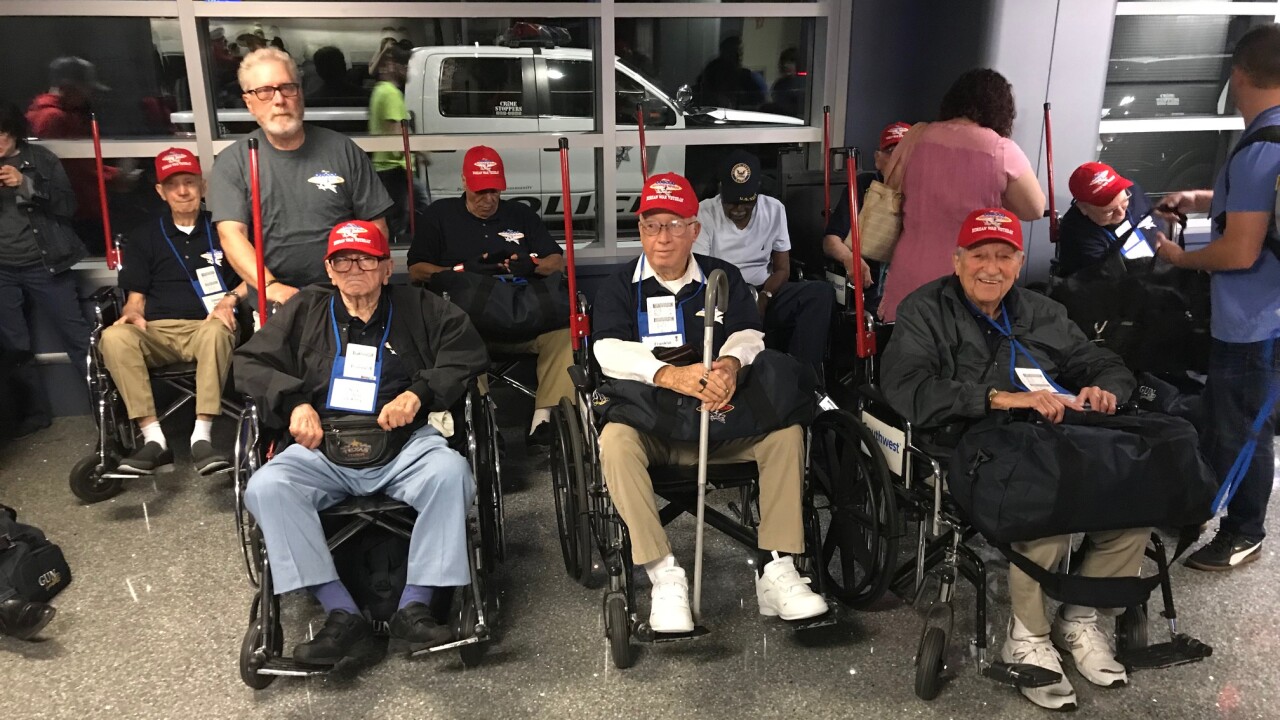 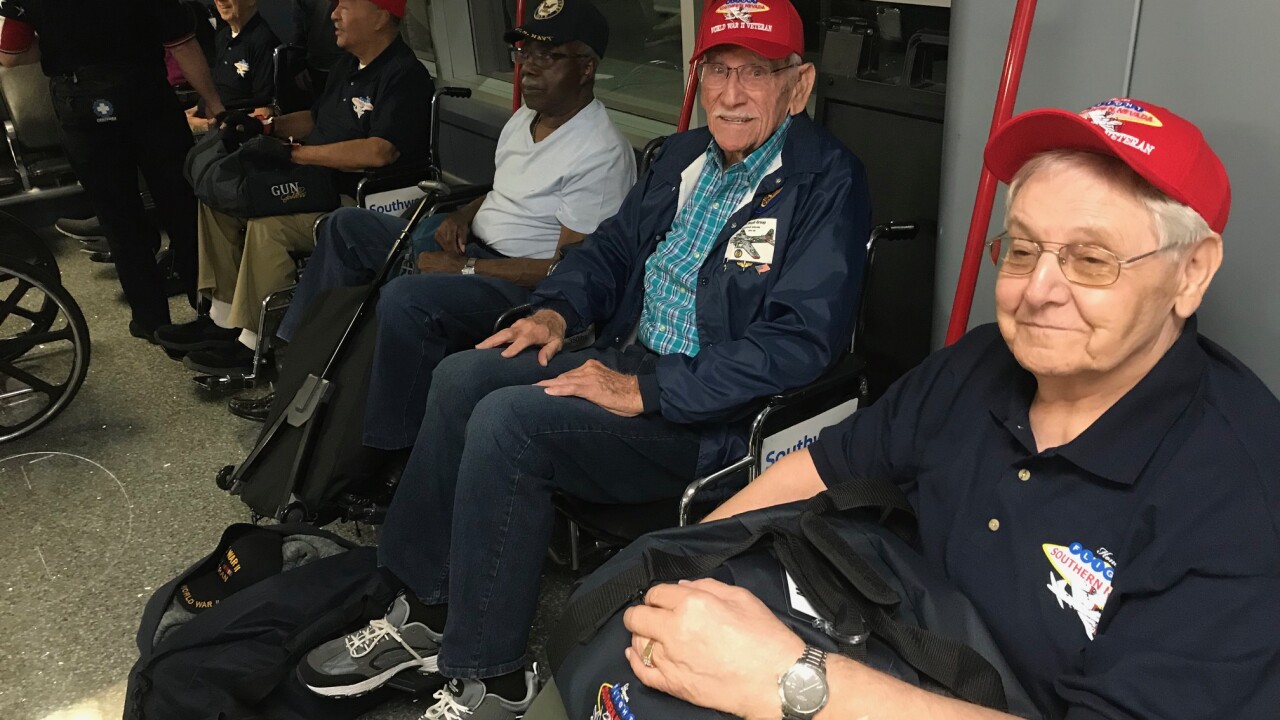 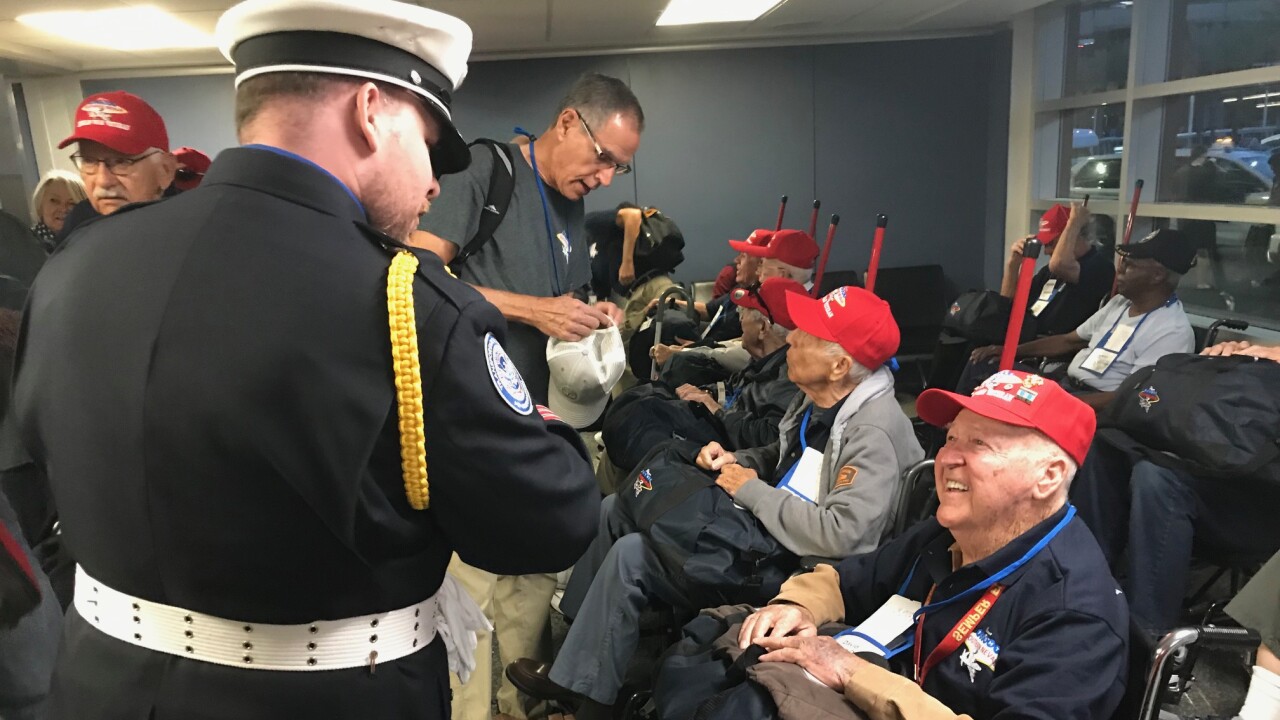 They're heading to our nation's capitol on May 3 to tour memorials dedicated to their service.

13 Action News Reporter Leah Pezzetti is at McCarran Airport where she'll be taking the Honor Flight with those heroes. Watch the videos above to see interviews with two of those heroes, including WWII veteran Jerry Deitch.

Deitch was a 2nd class Petty Officer on the Queen Mary, an ocean liner that carried troops during WWII.

Deitch was one of the many troops who stormed the beaches of Normandy. He survived D-Day but was hit in the head by shrapnel the next day and was sent home.

Deitch has lived a full life since then and his still married to his wife of 71 years. They have 8 great-grandchildren.

He says that the nightmares about what happened during WWII aren't as bad anymore but there is one day of the year that they all come flooding back.

Leah also spoke with WWII hero, Dean, just before the flight took off. Check out their conversation below.