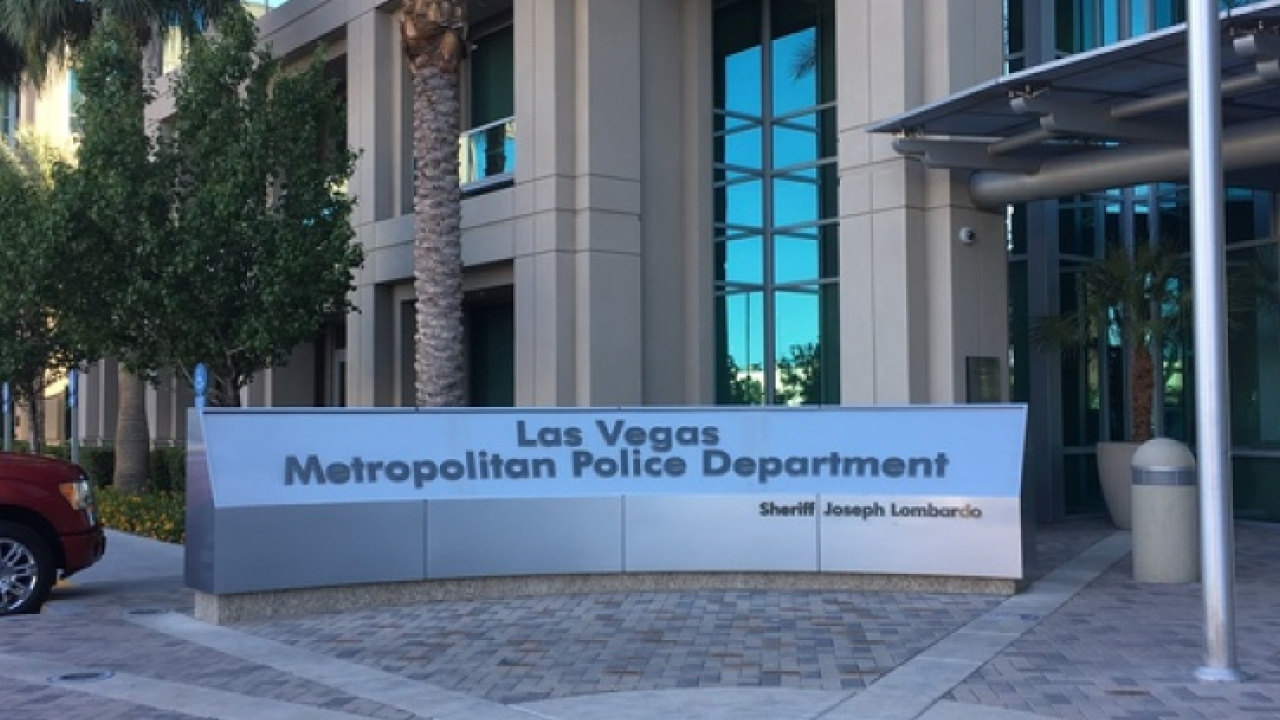 The ceremony included awards for community service, meritorious service and exemplary service, according to the LVMPD.

The eight incidents that were awarded today are highlighted below:

• Community Service award to Officer Dean Vietmeier for volunteering time to combat graffiti problems in Kyle Canyon, clean up fire prone debris in neighborhoods, and participated in town events and meetings to better the community.

• Unit Exemplary award for a team of 12 civilians and officers who created a radio network for a remote 1,200-square mile area in Lincoln County to support deployed LVMPD officers.

• Unit Exemplary award to 7 correction officers at the Clark County Detention Center for overseeing the preparation for an inspection from the American Correctional Association.

• Unit Exemplary award to a team of 24 officers who worked tirelessly to locate and arrest the suspect who was caught on a Ring doorbell video assaulting and kidnapping a woman on New Year’s Eve.

• Unit Exemplary award for a team of 13 officers who successfully planned and executed security coverage for several high-profile events in Las Vegas to keep visitors and residents safe.

• Unit Meritorious Service award to a team of 11 officers who assisted with evacuating victims during the Alpine Motel fire, which involved carrying injured victims away from the building.

• Meritorious Service award to Crisis Intervention Team Officer Aaron Fink, who successfully persuaded a suicidal woman put down an ice pick and step away from the ledge she was standing on.