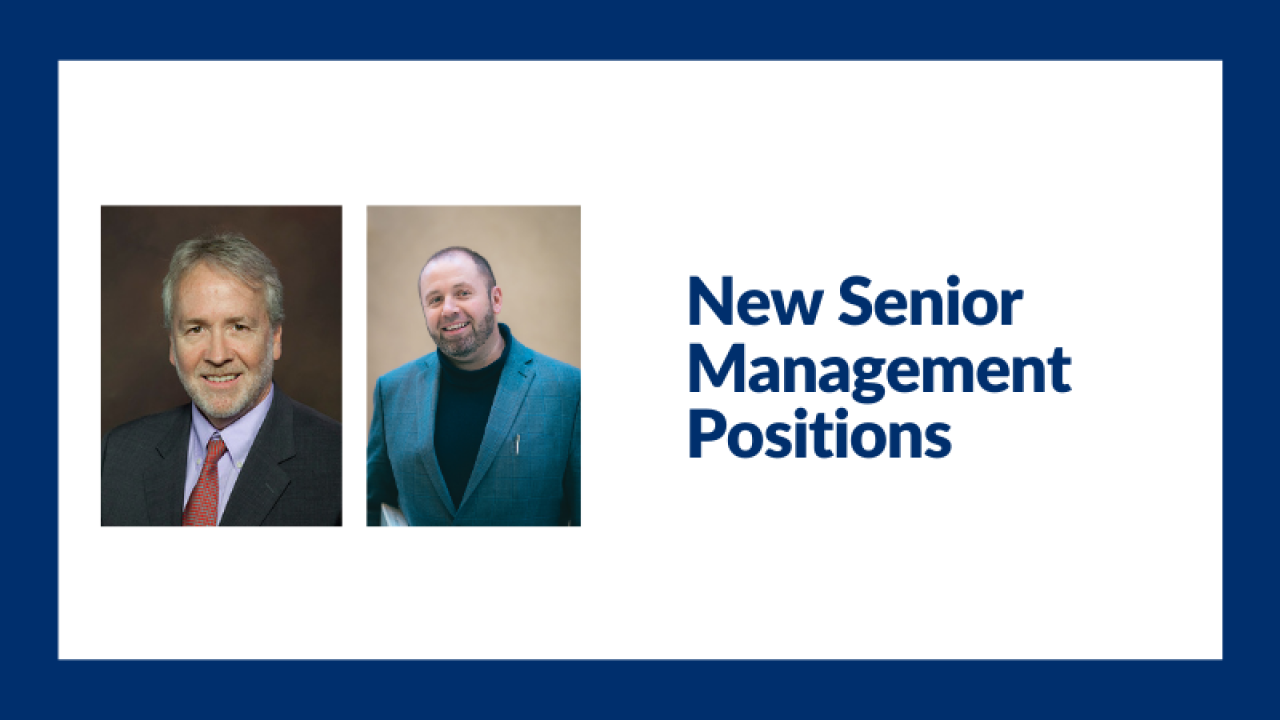 Both were selected for their positions by City Manager Jorge Cervantes.

Perrigo, who has been with the city of Las Vegas since 1994, will now oversee the departments of Operations and Maintenance, Economic and Urban Development, Public Works, Planning, and Building and Safety in his new role as chief operations and development officer.

Previously, Perrigo served as executive director of Community Development, Planning director and chief sustainability officer among other positions. During his tenure at the city, he was responsible for the adoption of numerous planning and sustainability policies, and programs aimed at growing a resilient, sustainable city.

Janssen succeeds Perrigo in the position of executive director. Janssen, who began his career with the city in 1997 as an engineering associate, will focus on the city’s infrastructure-related departments of Public Works and Operations and Maintenance.

The full meeting can be seen here.