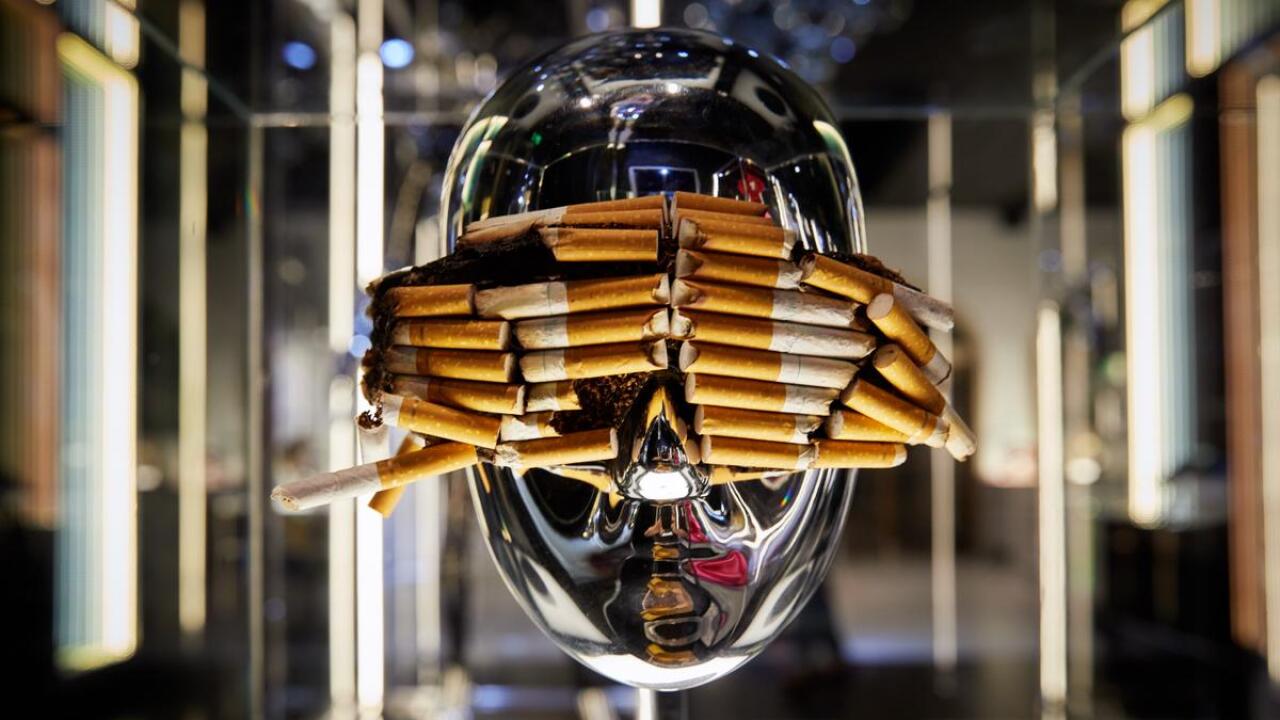 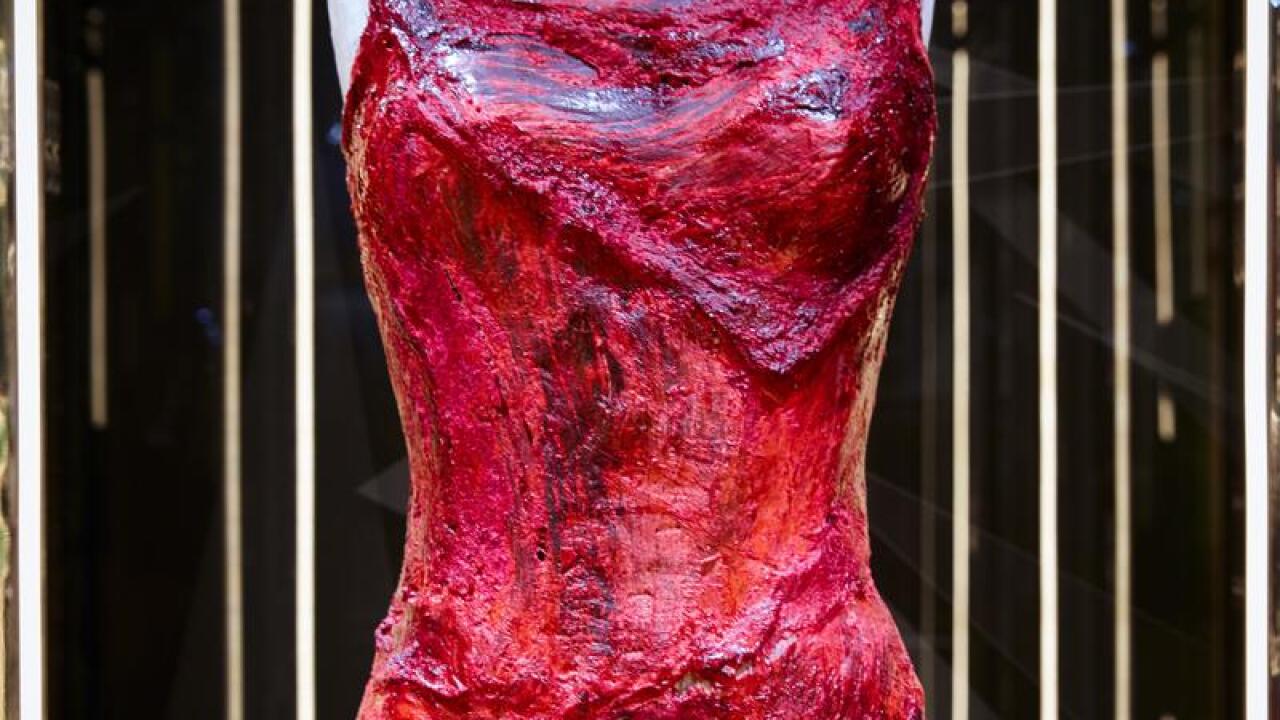 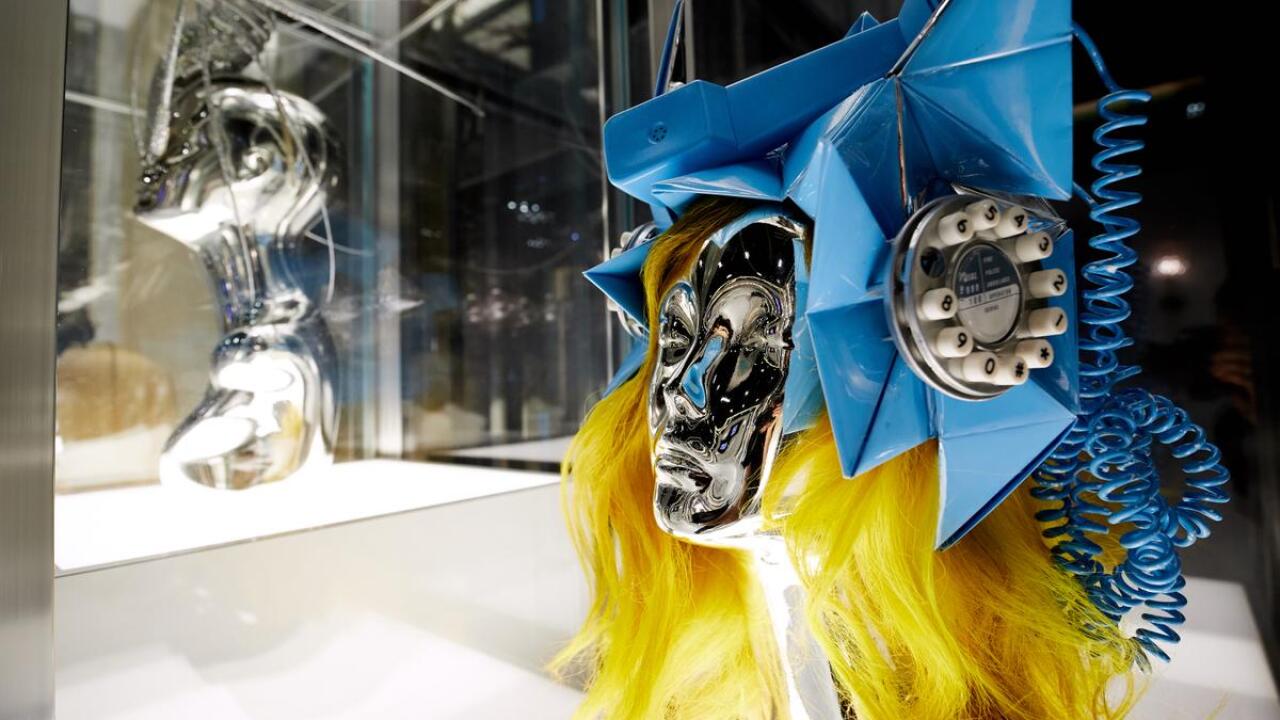 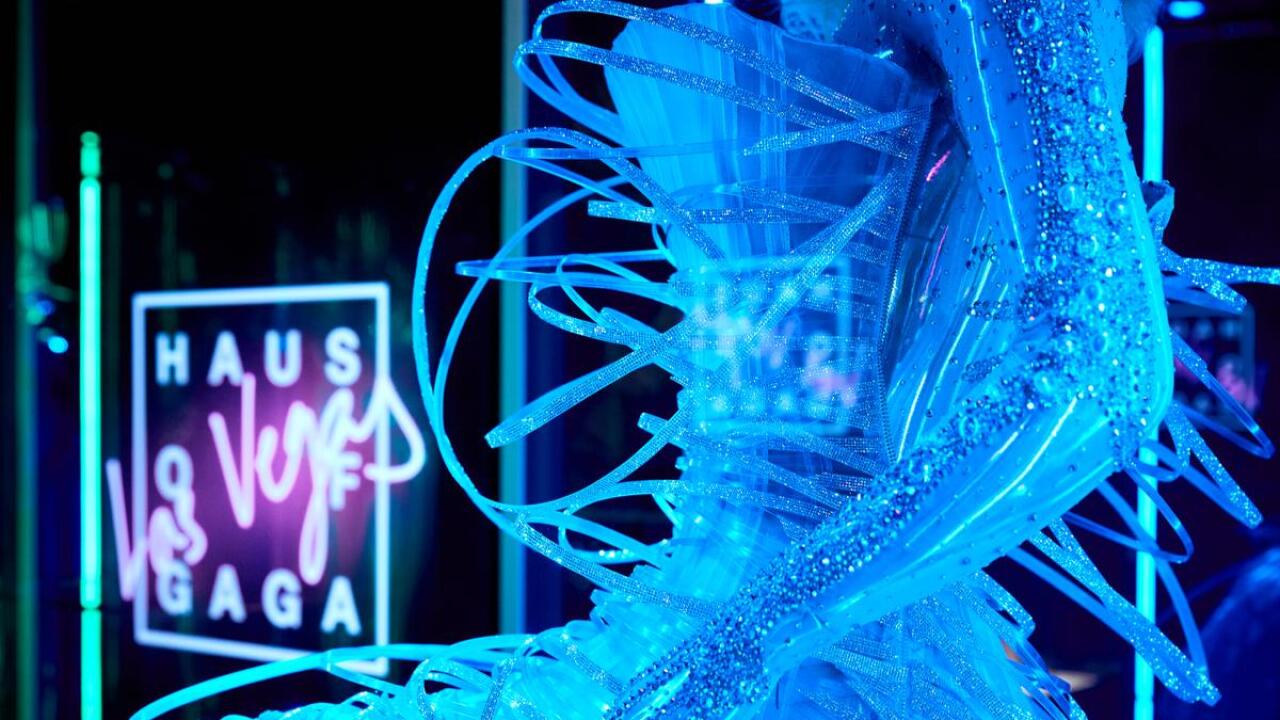 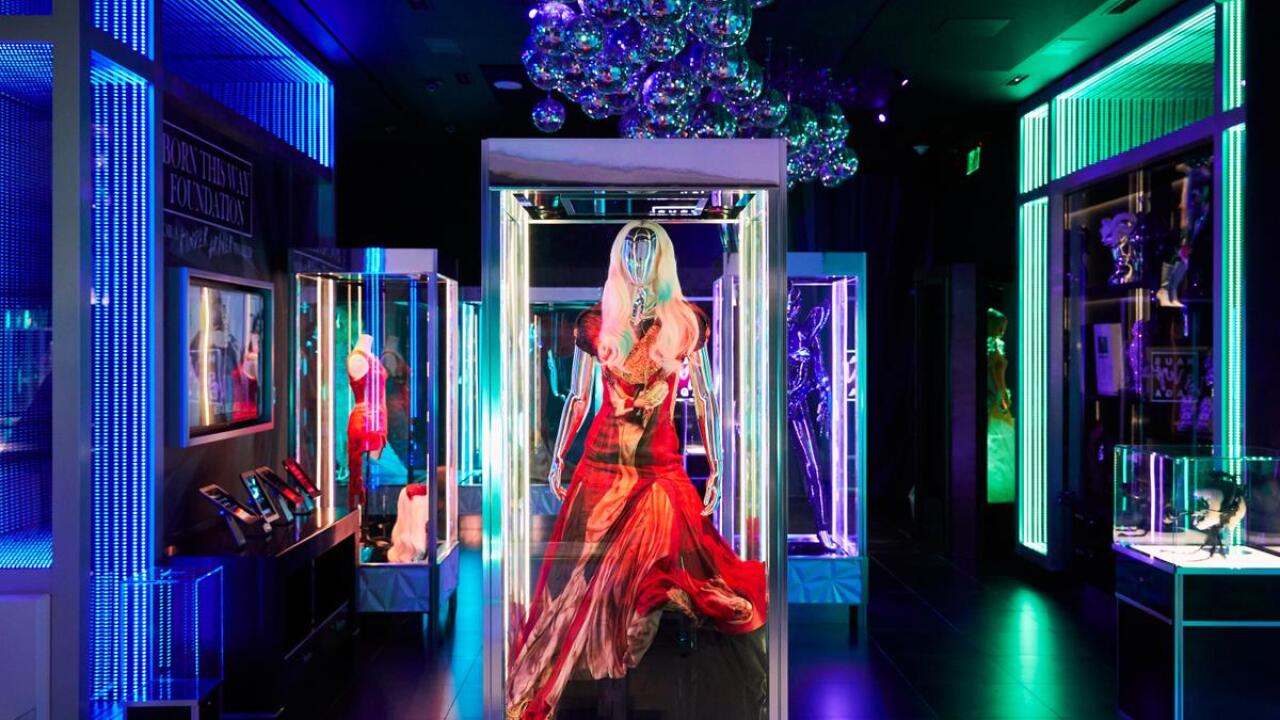 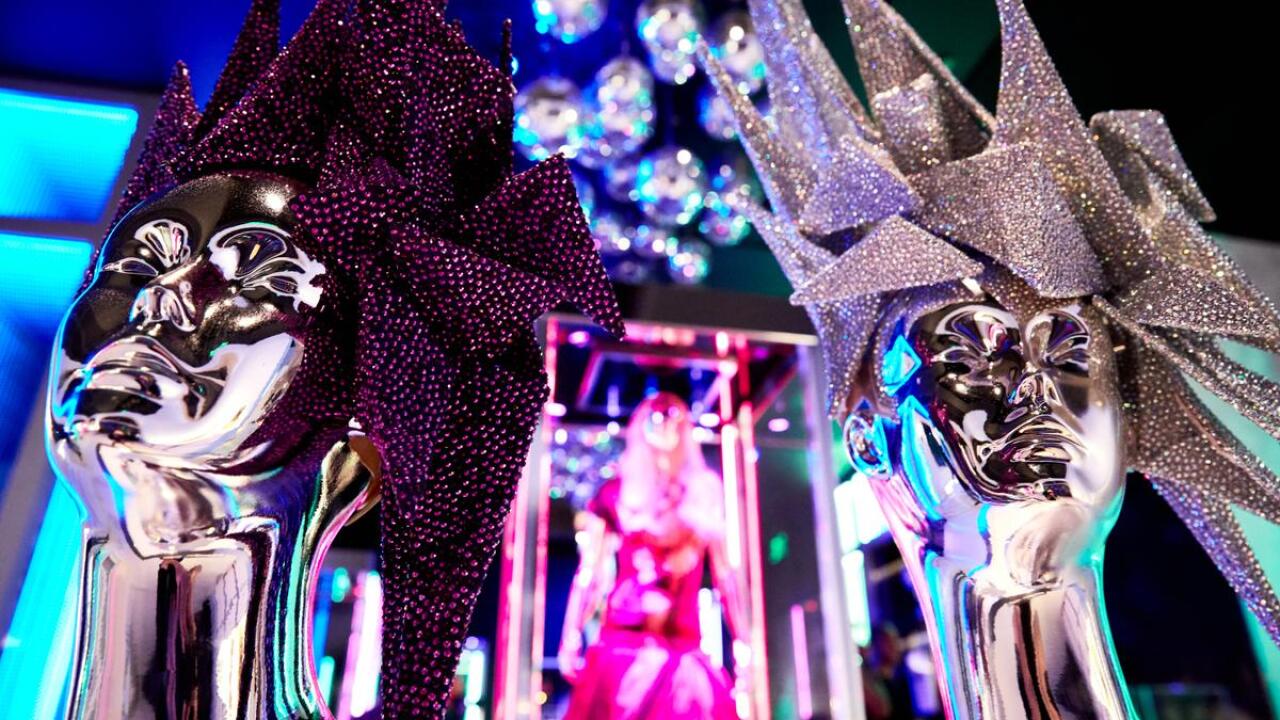 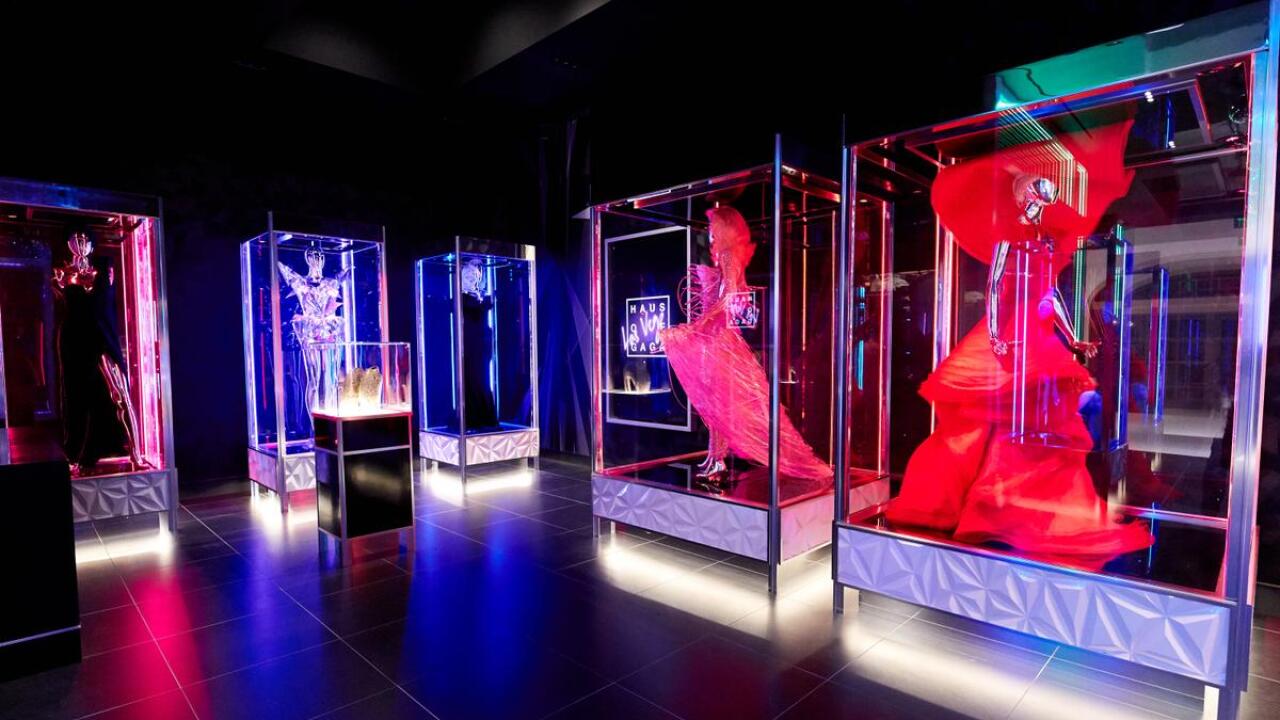 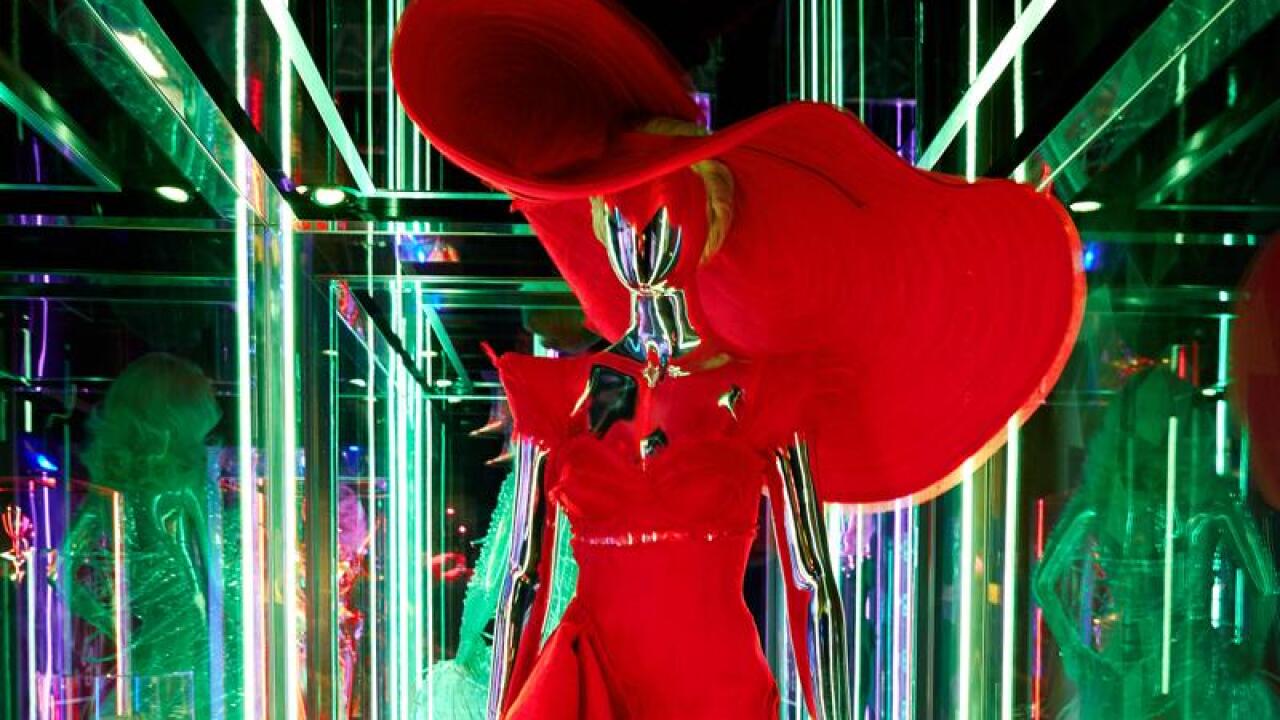 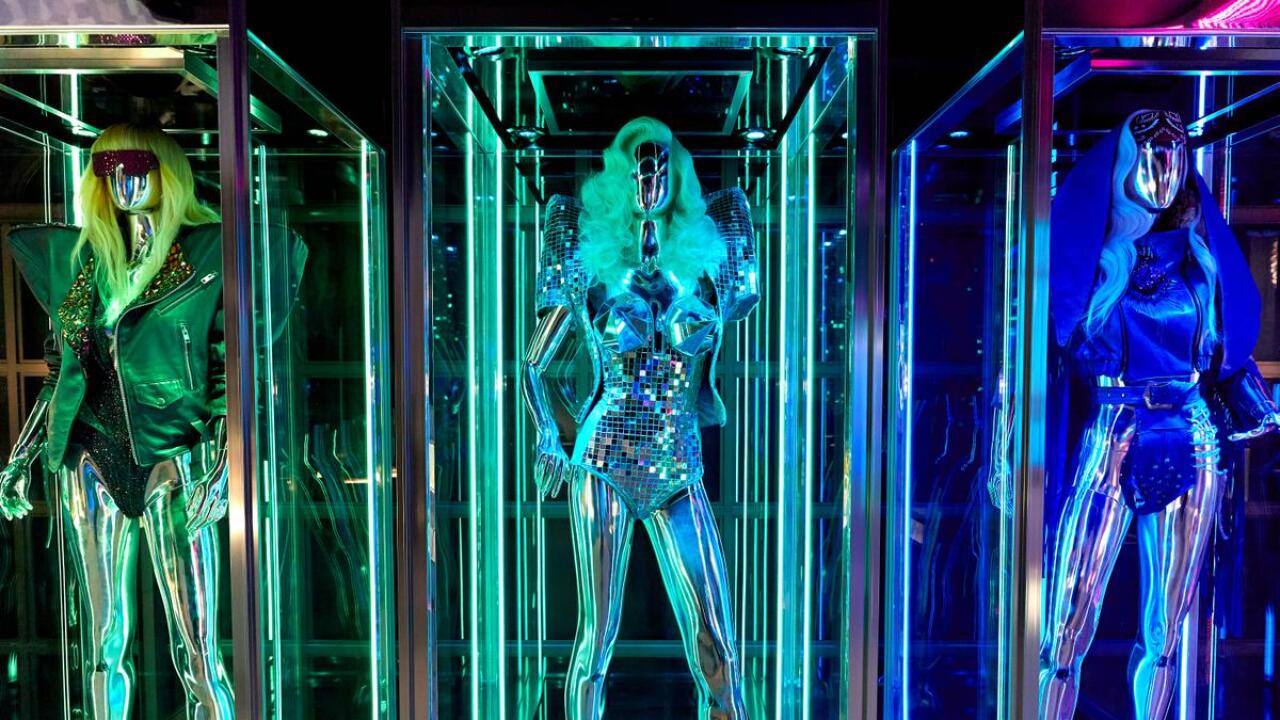 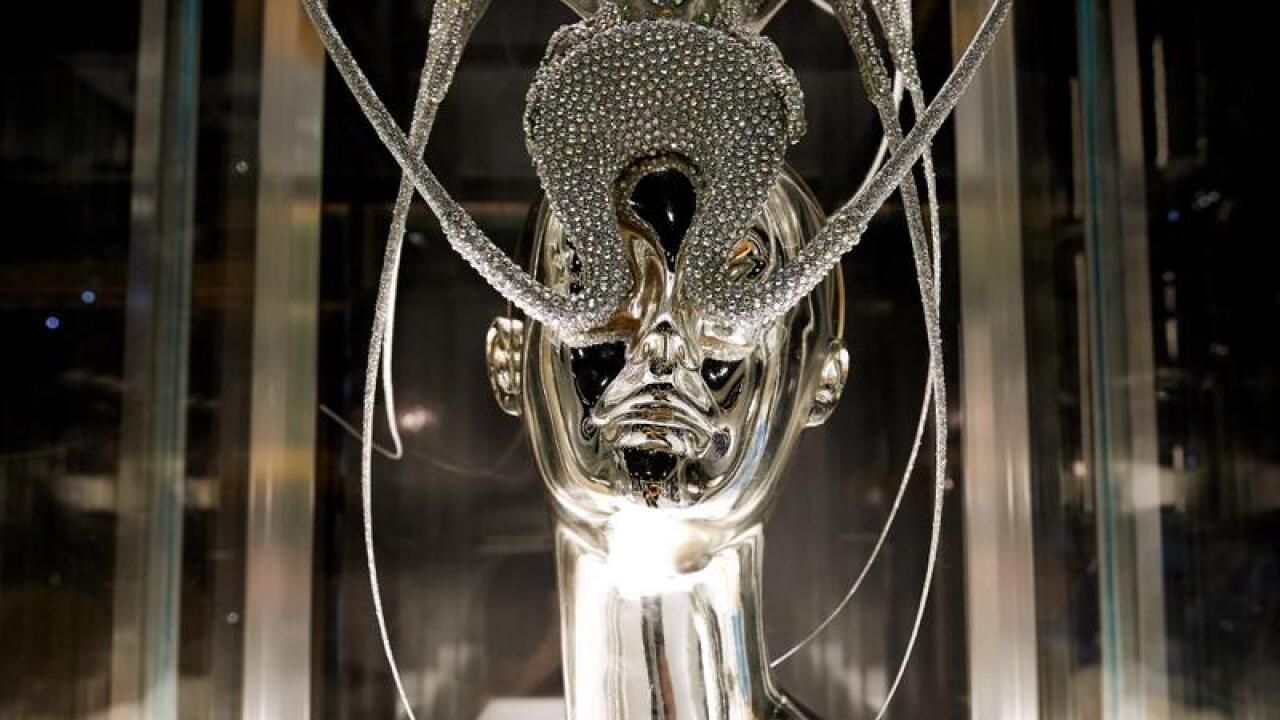 LAS VEGAS (KTNV) — You can now see Lady Gaga’s most iconic fashion pieces up close and personal at Haus of Gaga in Las Vegas at Park MGM.

Haus of Gaga is an ever-changing exhibit at Park MGM featuring Lady Gaga’s most iconic fashion pieces. The items come from her personal vault spanning more than 10 years.

The space opens today in celebration of the second leg of her ENIGMA residency at Park Theater.

Select items will be put up for auction with 100% of proceeds donated to the Born This Way Foundation, a nonprofit co-founded by Lady Gaga and her mother Cynthia Germanotta to support the mental wellness of young people and empower them to create a kinder and braver world.

More information can be found at ParkMGM.com.