Some movie memorabilia from iconic cowboy John Wayne, including his Oscar for his performance in True Grit, is on display in a rare exhibit for fans to see at the South Point hotel and casino during the National Finals Rodeo. 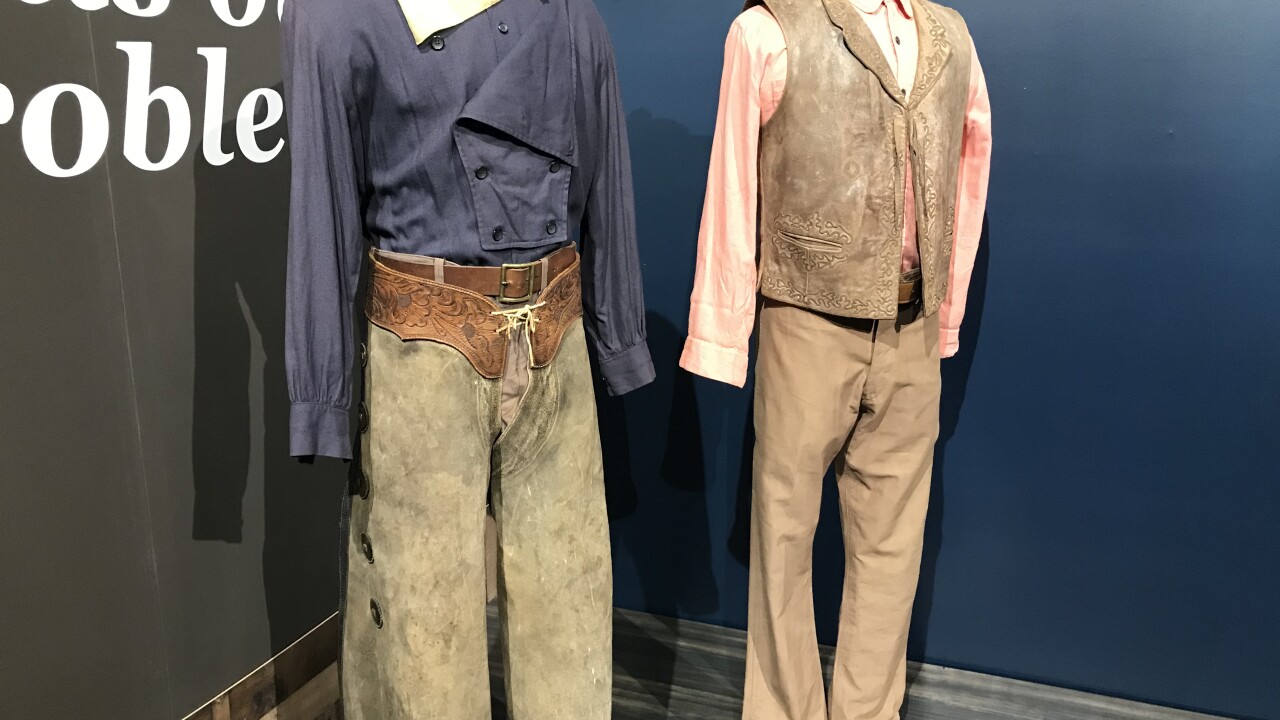 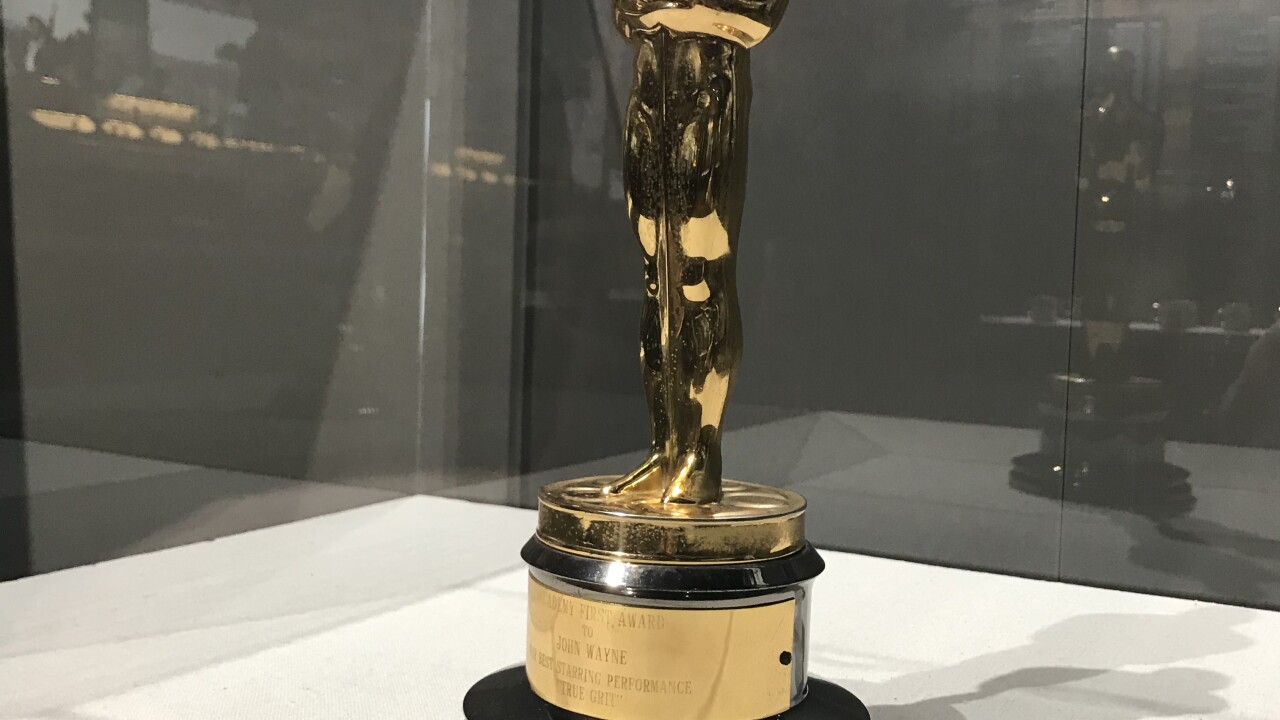 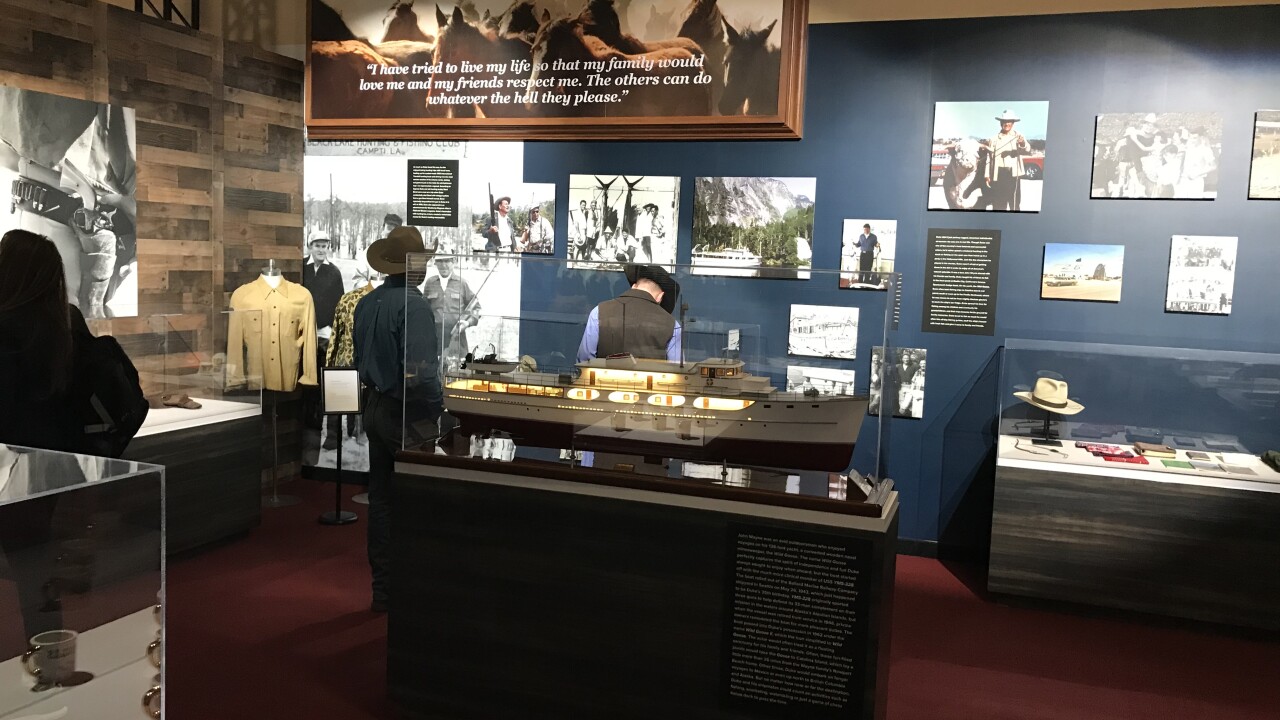 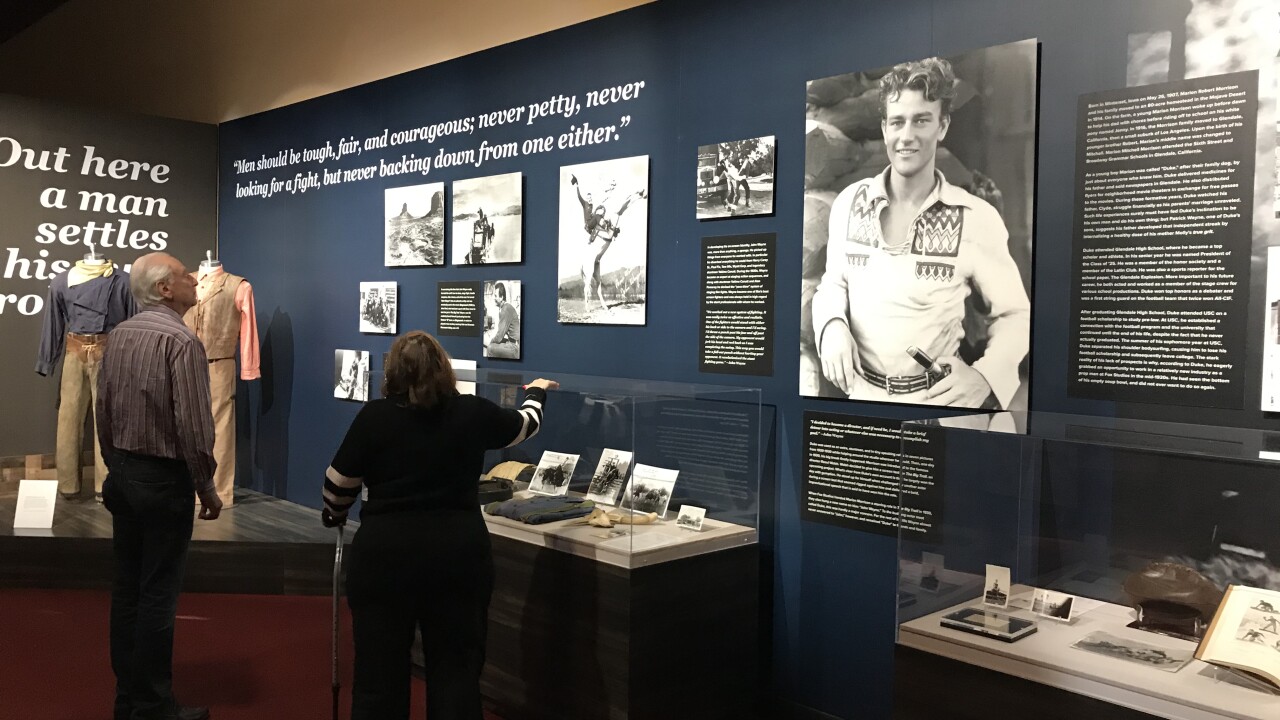 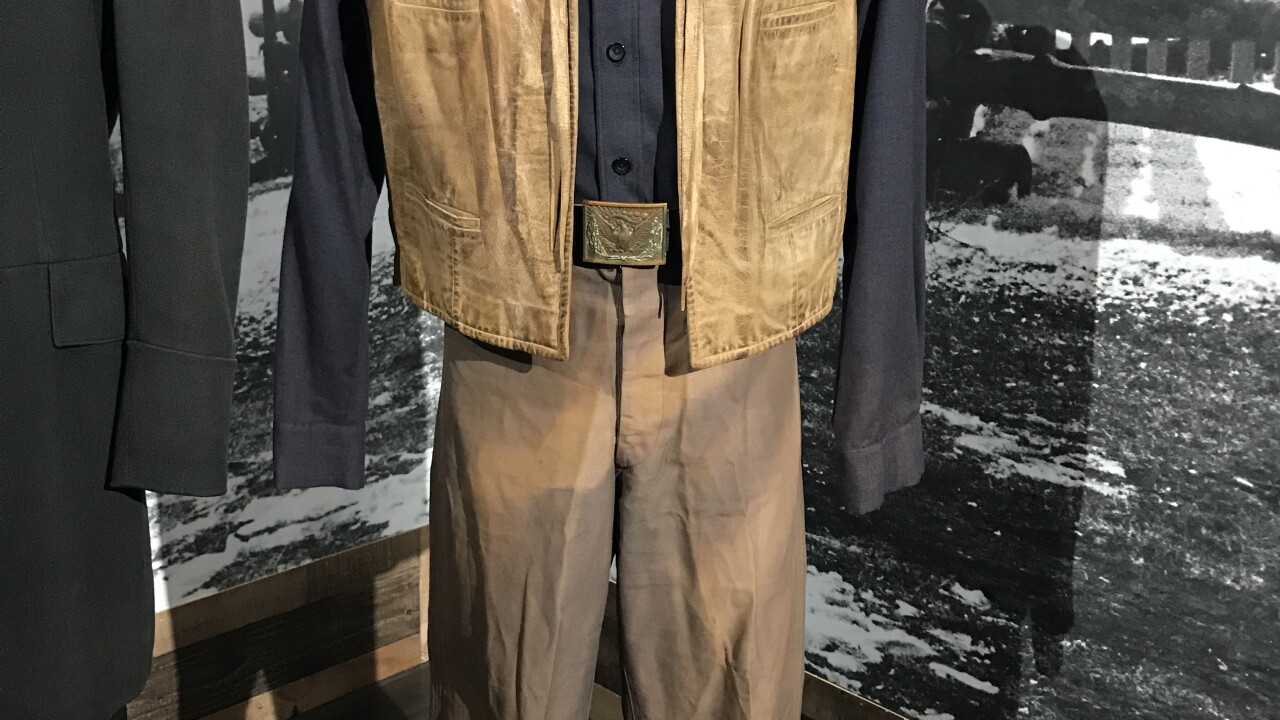 LAS VEGAS (KTNV) — Some movie memorabilia from iconic cowboy John Wayne, including his Oscar for his performance in True Grit, is on display in a rare exhibit for fans to see at the South Point hotel and casino during the National Finals Rodeo.

"I didn't come to my father through the screen, he was my dad," said Ethan Wayne, John Wayne's son.

"It's not until later that I go back and watch his films that I get those pearls of wisdom from him," added Wayne.

John Wayne, or simply, "The Duke," starred in at least 77 films during his 51 year career.

Ethan Wayne says his father was exactly as he portrayed in so many of his unforgettable characters.

"He was very personable, charismatic person, had a great sense of humor, very kind and very inclusive," added Wayne.

The exhibit "The John Wayne: Spirit of the West" is a trip back time for many fans who still say he brings people together.

The exhibit is spread across 2,000 square feet at the South Point and features his western hats, costumes, and rare photos.

It was a special request from the Gaughan family, owner's of the South Point during the cowboy mecca known as NFR.

"They continue to host it, and continues to host a number of events that embrace the western lifestyle, the western culture, the western values, and the western character traits that my father portrayed on the screen," explained Ethan Wayne.

John Wayne lost a battle with stomach cancer in 1979.

Decades after his death, his legacy lives on through the traveling exhibit but also the John Wayne Cancer Foundation which helps train surgical specialists.

You can learn more about the John Wayne Cancer Foundation was clicking here.

The exhibit at the South Point is free, open to the public and ends December 14.