13 Action News has important advice for anyone looking to buy or sell a home in the Las Vegas area. Mahsa Saeidi reports. 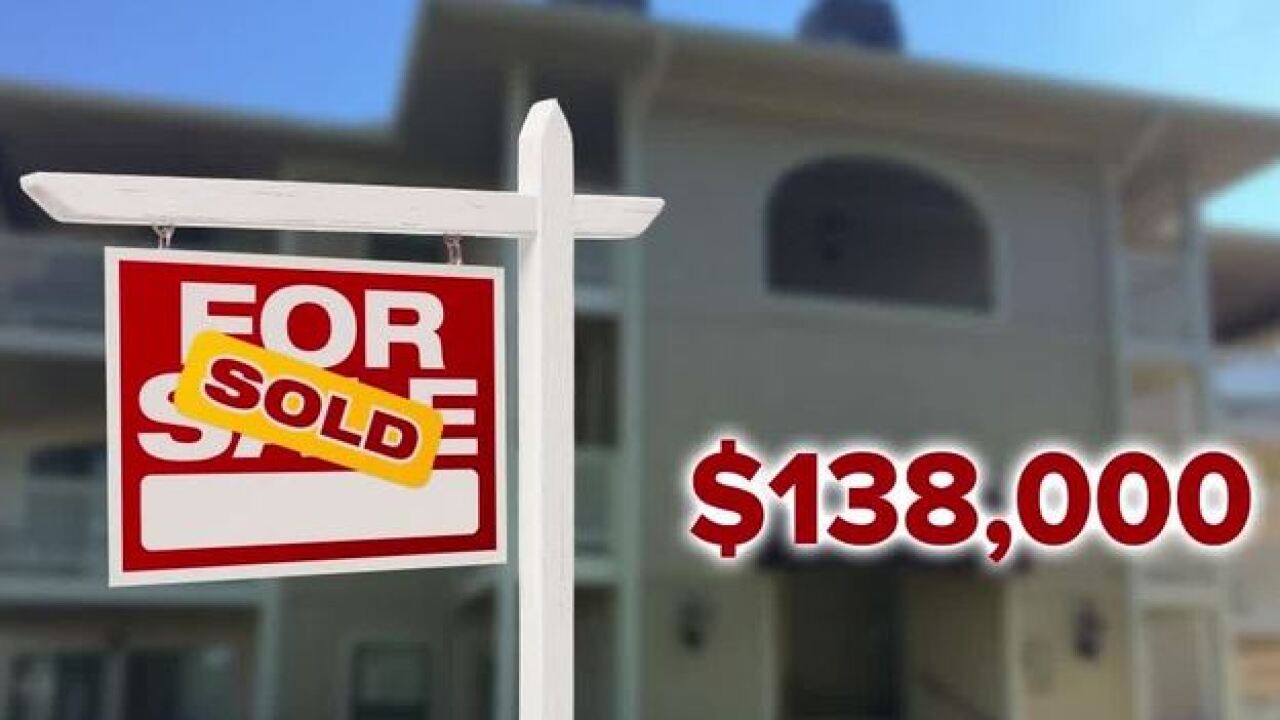 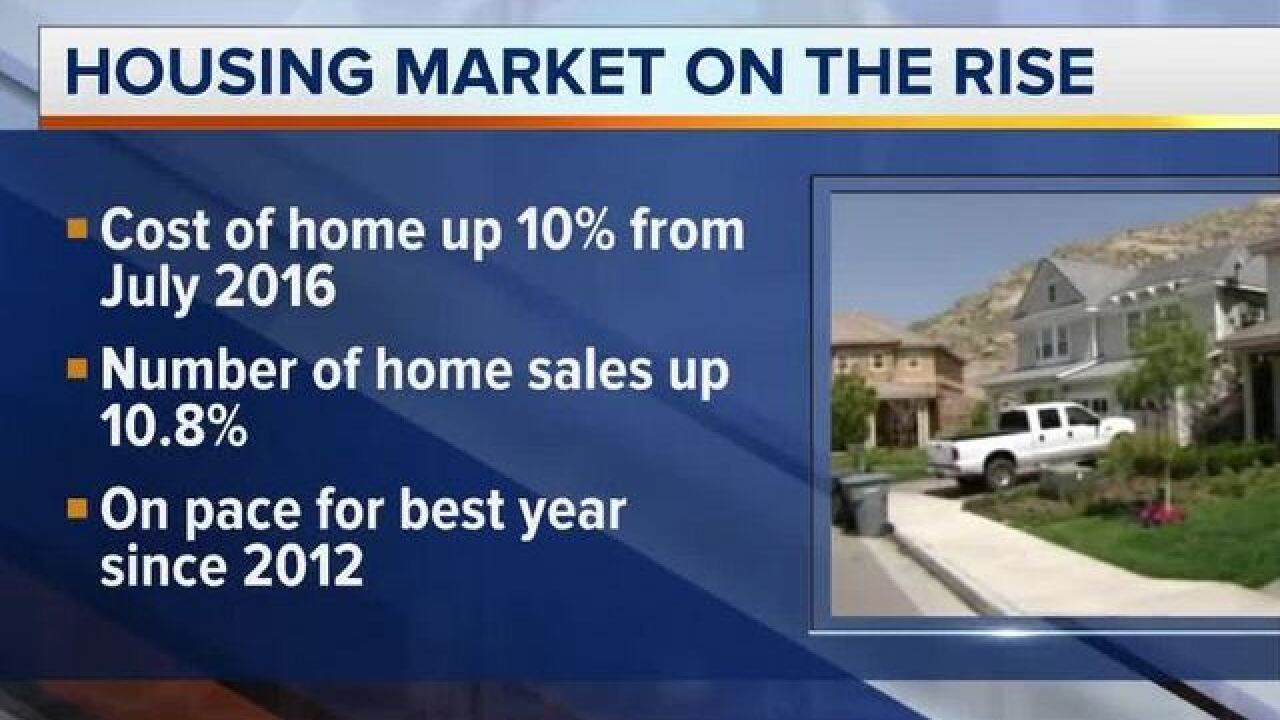 "Definitely excited," he said, "it still kind of really hasn't sunk in."

Maes's new home, in a gated community near Elkhorn Road and Durango Drive, was listed as $218,000. However, his offer was more than $3,000 over the asking price.

13 Action News asked Tina whether homeowners should sell now or wait for even greater appreciation on their property.

"You act now because you cannot predict the future," he said.

The seller's motivation is key.

While there is a lot of excitement surrounding the Raiders, Tina says the move may only impact a small number of homes.

The Greater Las Vegas Association of Realtors reported Tuesday that the increasingly hot local housing market showed no signs of cooling off in July, with home prices and sales continuing to rise while the housing supply keeps shrinking.

GLVAR President David J. Tina said the demand for housing continues to exceed supply. At the current sales pace, he said Southern Nevada still has less than a two-month supply of existing homes available for sale. A six-month supply is considered to be a balanced market. The supply is even tighter for lower-priced homes, condos and townhomes, he added.

According to GLVAR, total sales so far in 2017 continue to outpace 2016, when 41,720 total properties were sold in Southern Nevada.

The organization says 2017 is on pace to the best year for local home sales since at least 2012.