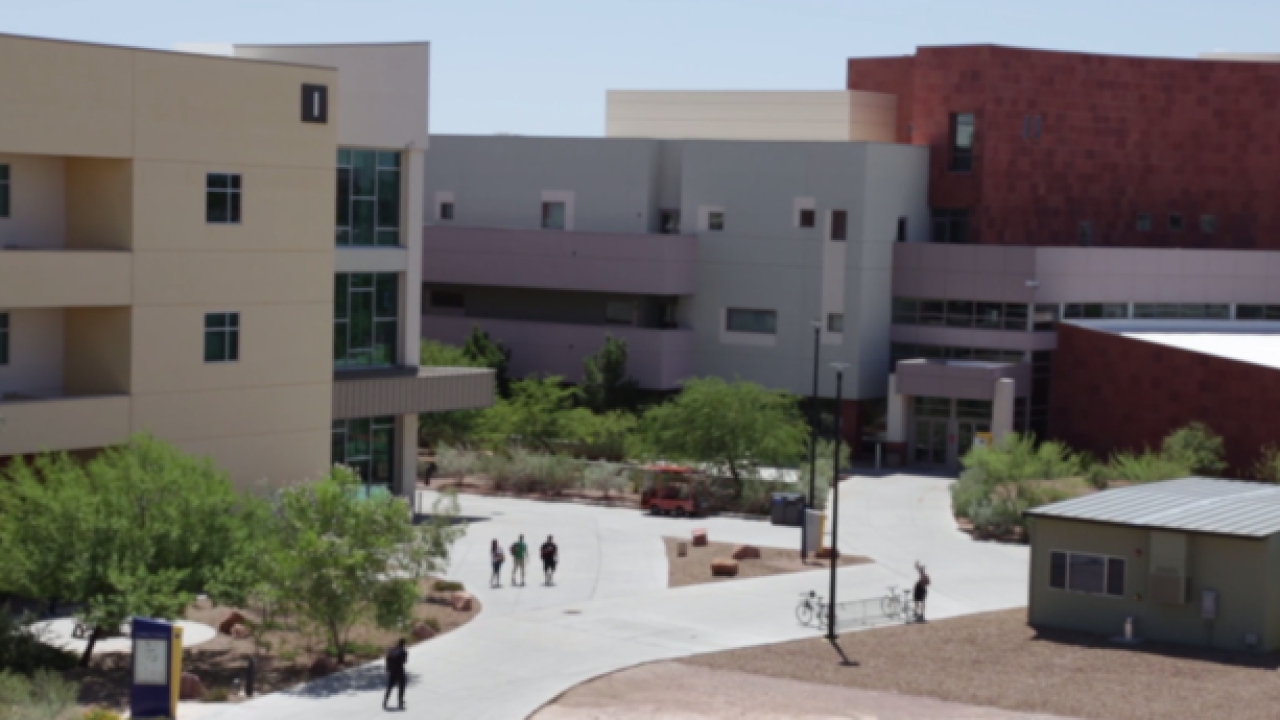 A free screening of the College of Southern Nevada’s “No Greater Odds” student documentary is scheduled for April 4 at 5 p.m. in City Council Chambers at Las Vegas City Hall, located at 495 S. Main St.

The screening is a part of activities for the Batteries Included Teen Council program run by the city.

A grassroots effort on the part of administrators, instructors and students at the College of Southern Nevada produced the documentary.The film follows the inspirational stories of five community college students (Barbara, Carlos, Jaklin, Monique and Tyrone), each struggling with complicated family issues, financial difficulties and other personal obstacles as they seek to better their lives and futures through higher education.

The film was entirely funded by the college. All of the crew, from director to editor, were either current or former CSN students.

“No Greater Odds” has played in nearly 25 states at educational conferences, for student groups and business, as well as at a special screening at the Library of Congress in Washington, D.C. Following the screening, a bi-partisan bill supporting higher education passed in Congress. A few weeks later, the film was selected to be screened during events at the Democratic and Republican national conventions in 2016.