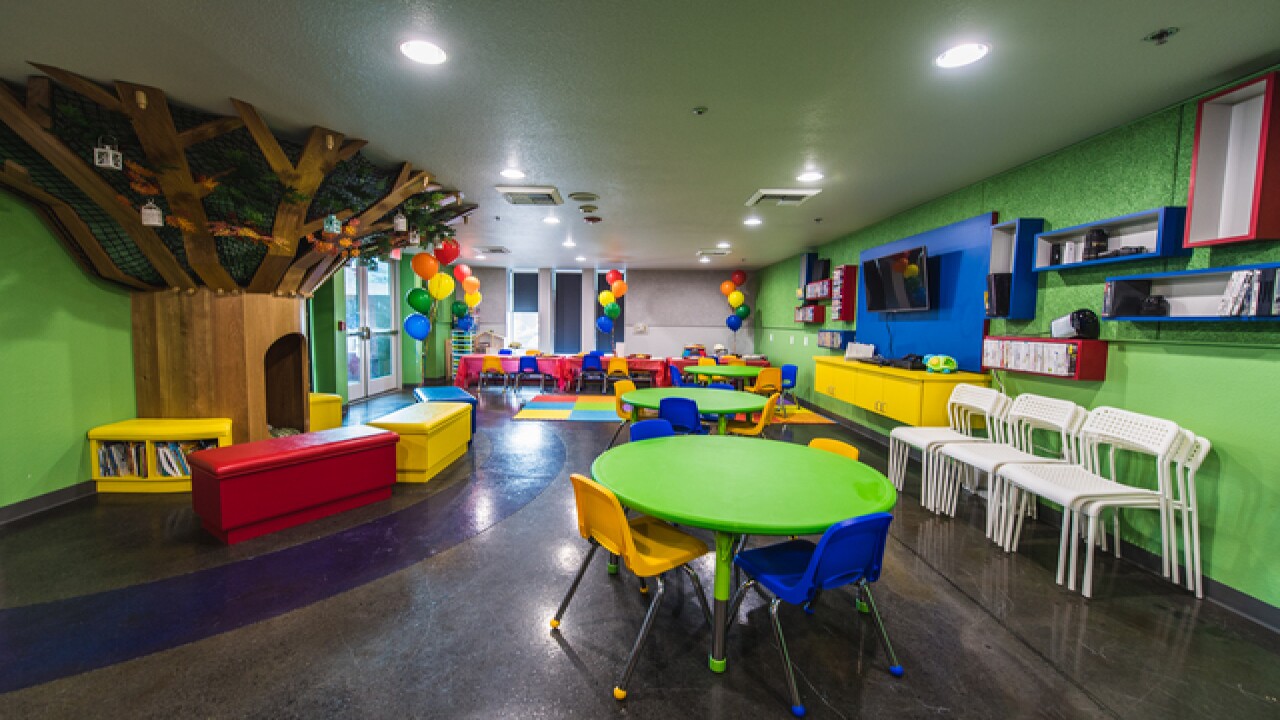 The Shade Tree gets a new children&#39;s center. 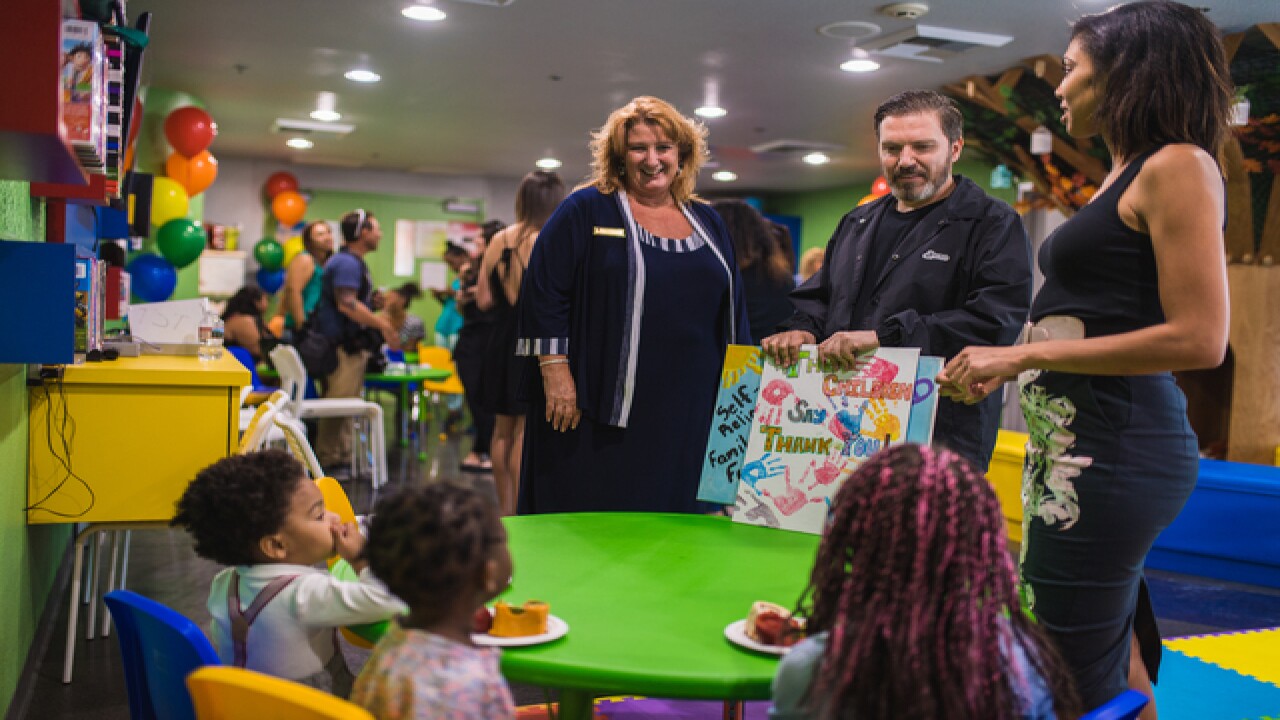 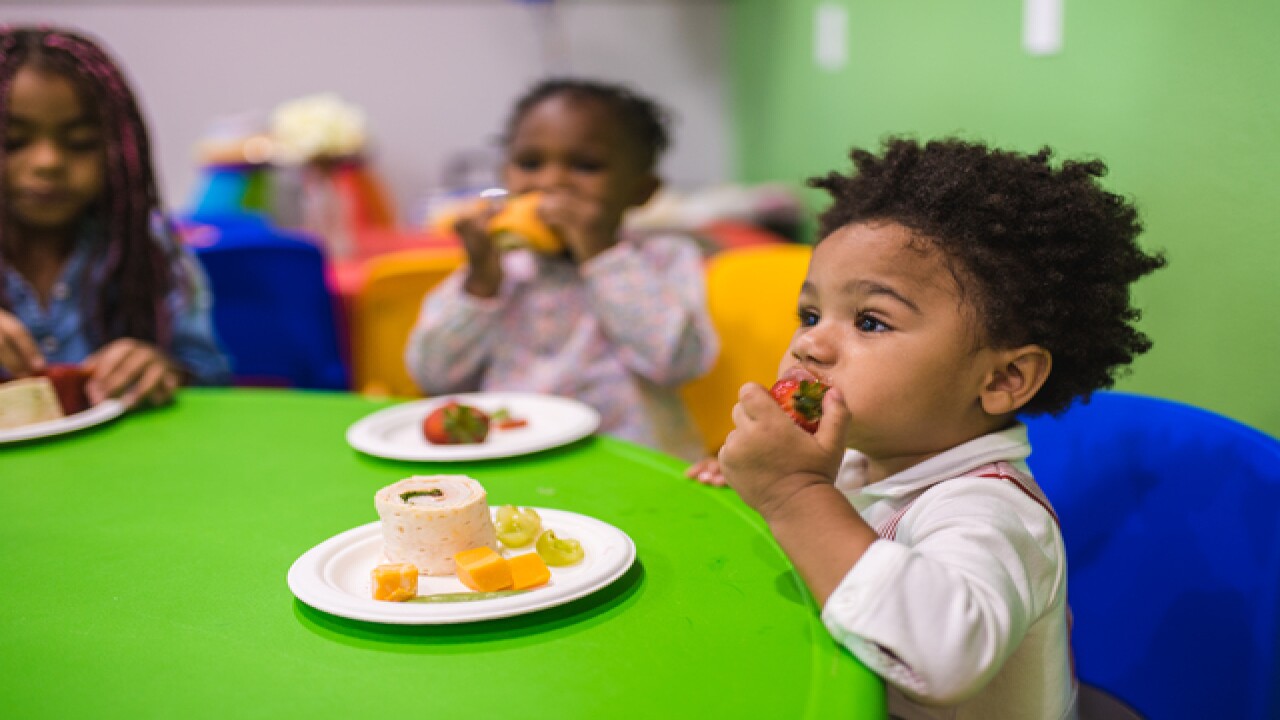 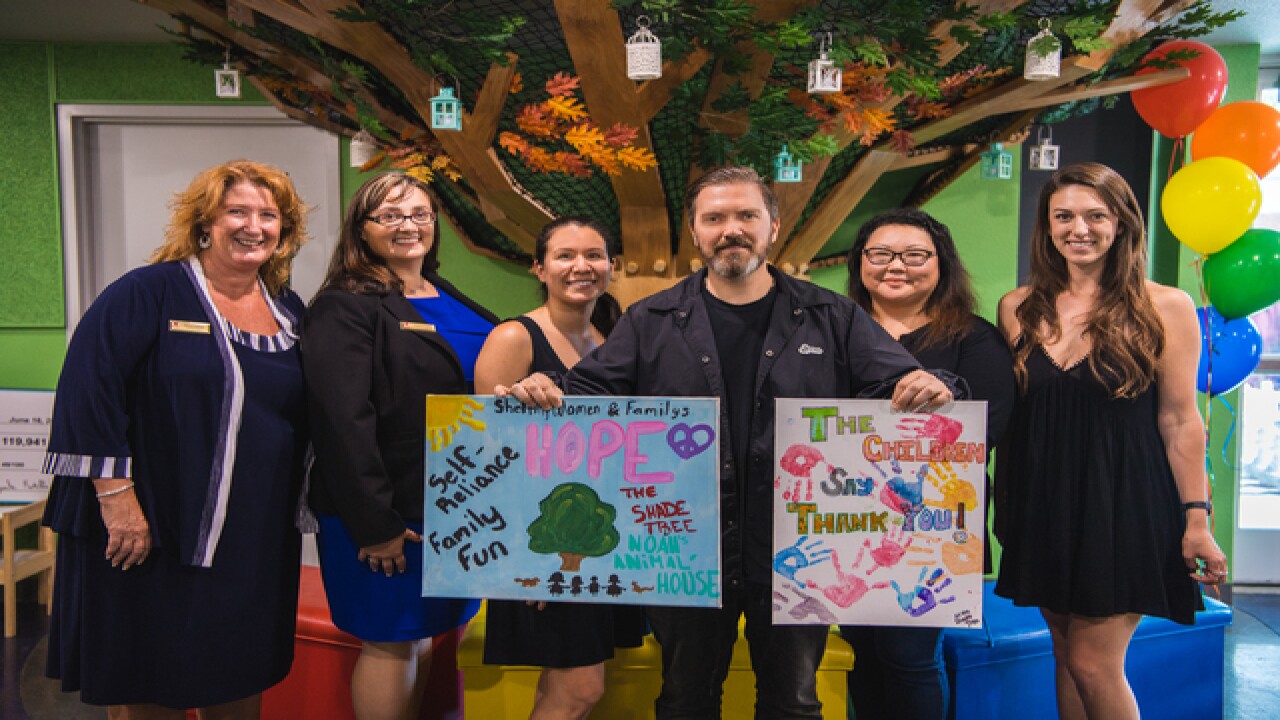 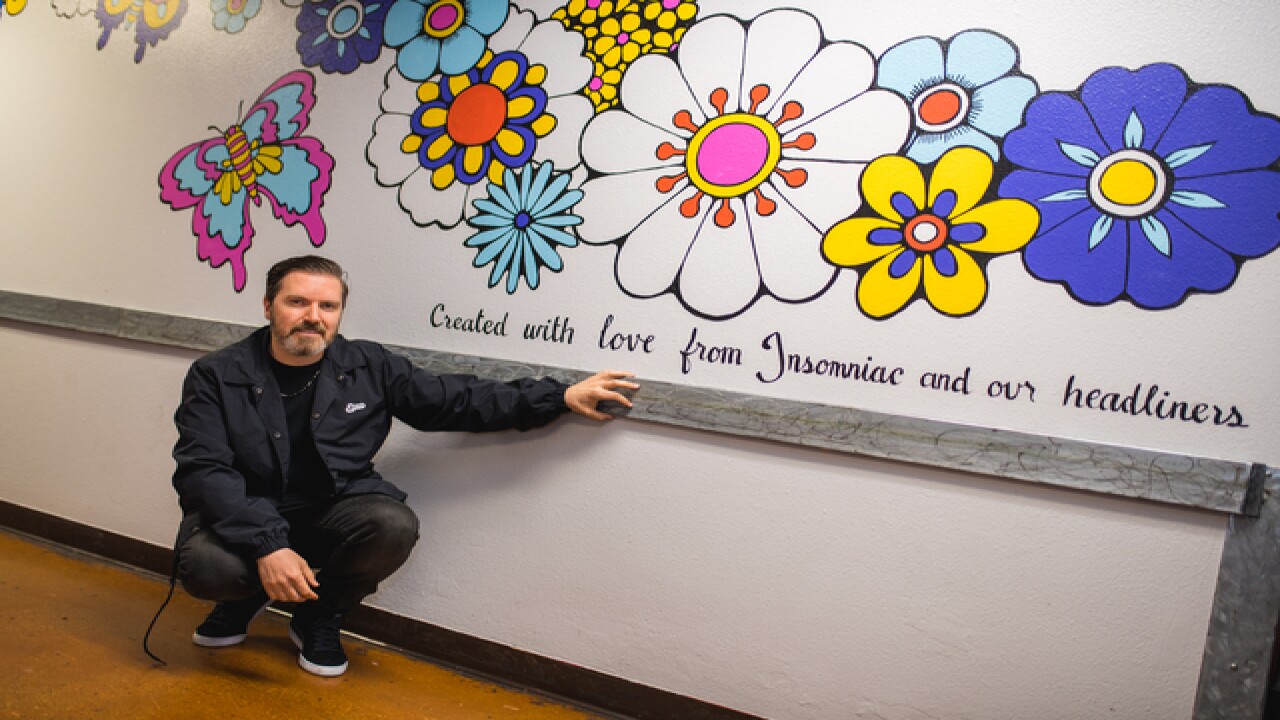 Insomniac, the company that runs Electric Daisy Carnival, helped fund the project through their EDC Week Charity Auction in 2016. In partnership with eBay for Charity, electronic music fans were able to bid on once-in-a-lifetime experiences, which helped raise more than $120,000 for The Shade Tree.

The local nonprofit helps provide shelter for women and children who are victims of domestic violence and human trafficking. The new activity center has custom flooring, a daisy mural hallway, a floor-to-ceiling tree with a storage nook and play structure, entertainment consoles, crafting tables, exercise equipment, and more.

“The renovations far exceeded anything we could have imagined for the Children’s Activity Center,” said Stacey Lockhart, executive director of The Shade Tree. “We work hard to create a safe and inspirational place for the children to grow and now we have the opportunity to offer that to the children we serve.”

Insomniac Cares has helped raise over $1.7 million for its nonprofit partners since its inception in 2011.