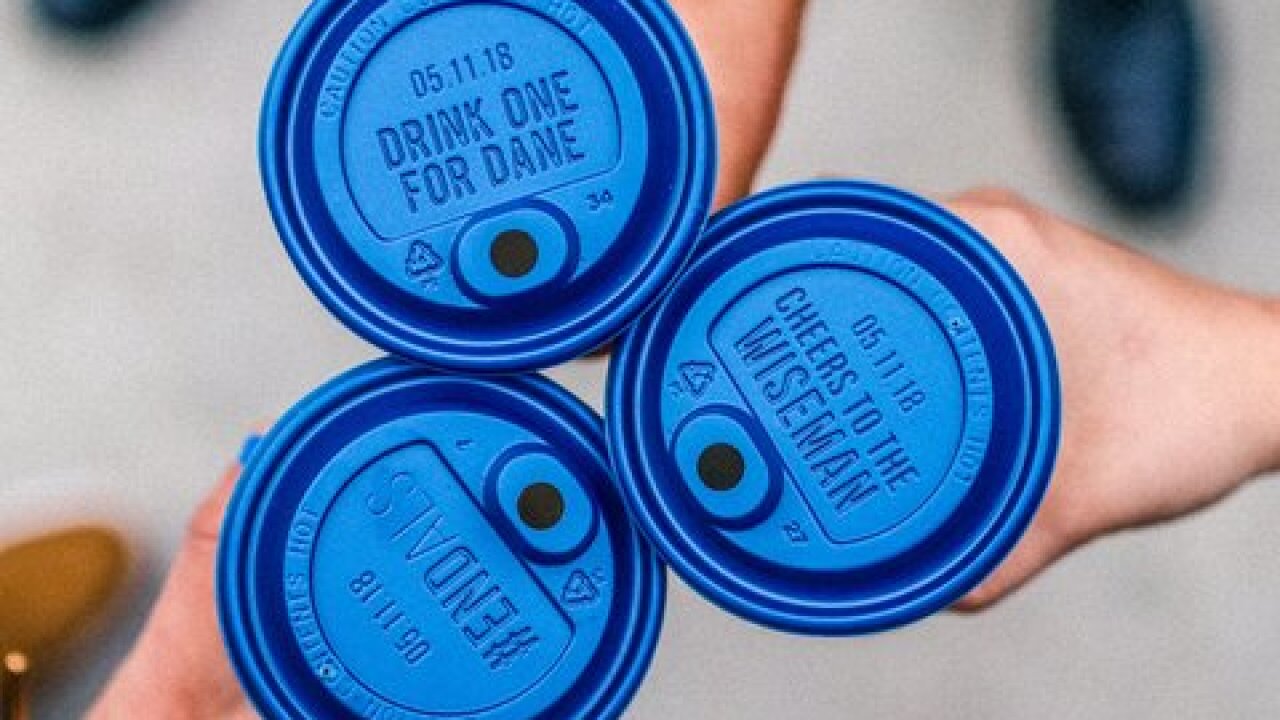 Copyright 2018 Scripps Media, Inc. All rights reserved. This material may not be published, broadcast, rewritten, or redistributed.
Dutch Bros

UPDATE MAY 17: Dutch Bros announced that they raised $1,352,780 for the Muscular Dystrophy Association after their Drink One for Dane fundraiser.

"It's hard to believe that all this time has passed, and here we are on the biggest fundraising day in Dutch Bros history," said Travis Boersma, co-founder of Dutch Bros. "Today is an opportunity not only to raise funds, but to give gratitude and respect to all the people who have suffered at the hands of this disease."

Dutch Bros is hoping to raise $1 million across the country on May 11 during their 12th annual Drink One for Dane fundraiser for the Muscular Dystrophy Association (MDA).

All proceeds for the entire day will go towards the MDA, which provides research and family support services for those with amyotrophic lateral sclerosis (ALS), which is also known as Lou Gehrig's disease.

The campaign began in 2007 after Dutch Bros co-founder Dane Boersma was diagnosed with ALS. Dane passed away from the disease in 2009, but the company continues to hold the campaign to help fund research and support services for those with ALS.

"This event encapsulates [Dane's] spirit, which remains a guiding force for Dutch Bros," said co-founder Travis Boersma. "We are truly moved by how our communities continue to embrace his legacy and all those impacted by ALS."

MDA president and CEO Lynn O'Connor Vos said that the MDA is making significant breakthroughs. So far there have been two FDA-approved treatments for ALS. The organization said they'll continue to develop and test new therapies.

"We know there is still much work to be done in unlocking the secrets of this disease, but we'll continue to aim to stop ALS in its tracks," said Vos.

Last year's Dutch Bros event raised more than $970,000 for the MDA, bringing the coffee company's total contribution to $3.5 million since the campaign began.