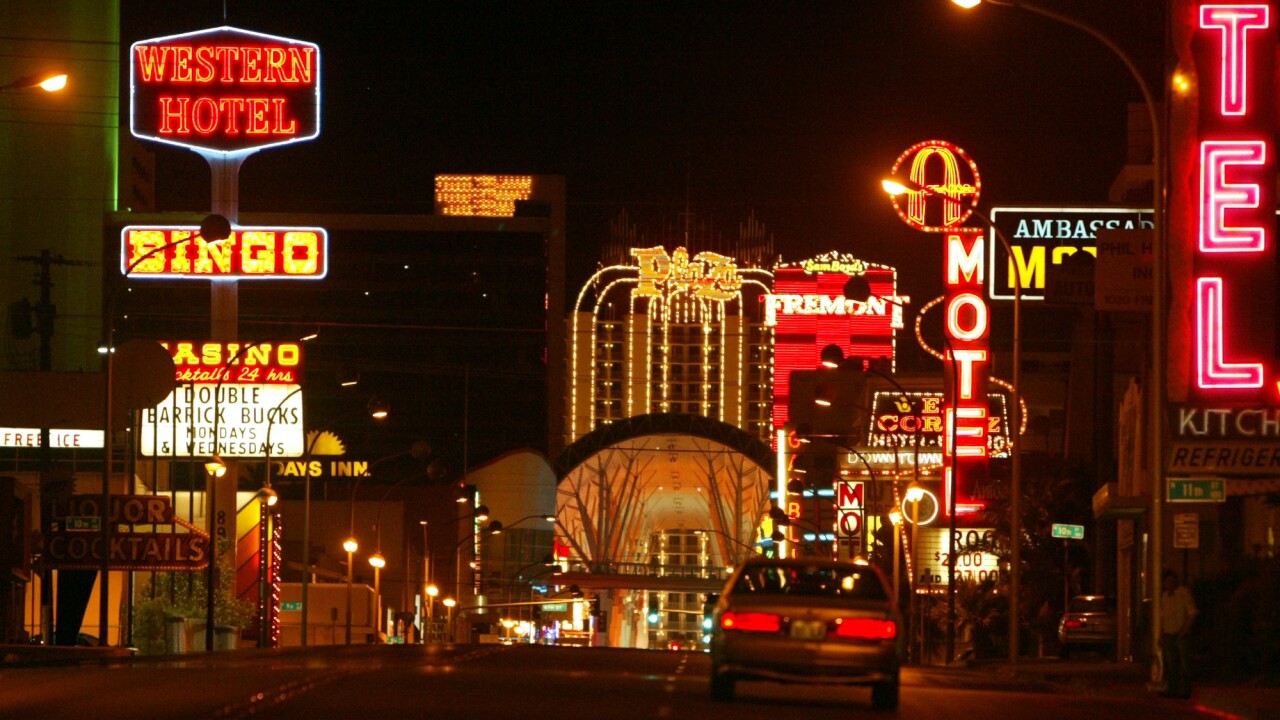 LAS VEGAS (KTNV) — A woman described as a "downtown Las Vegas regular from Hawaii" hit a six-figure jackpot at the Fremont hotel this week, and then another $5,000 while waiting for her money.

On Wednesday morning she decided to stop by the Fremont and play Aristocrat’s Buffalo Inferno slot game.

Louise holding her - not one but TWO - jackpot checks! On the left is the $789,062 win, on the right the additional $5,000 she hit while waiting to cash out. #LasVegas #Hawaii #JACKPOT (Photos: @boydgaming) https://t.co/lMrZhjXjb3 pic.twitter.com/7lYerlY27S

At first, she thought she won $79,000, Boyd Gaming says, but quickly realized she had actually won 10 times that amount.

While waiting to be paid on her huge win, the company says Louise hit a second jackpot of more than $5,000 on a nearby machine.