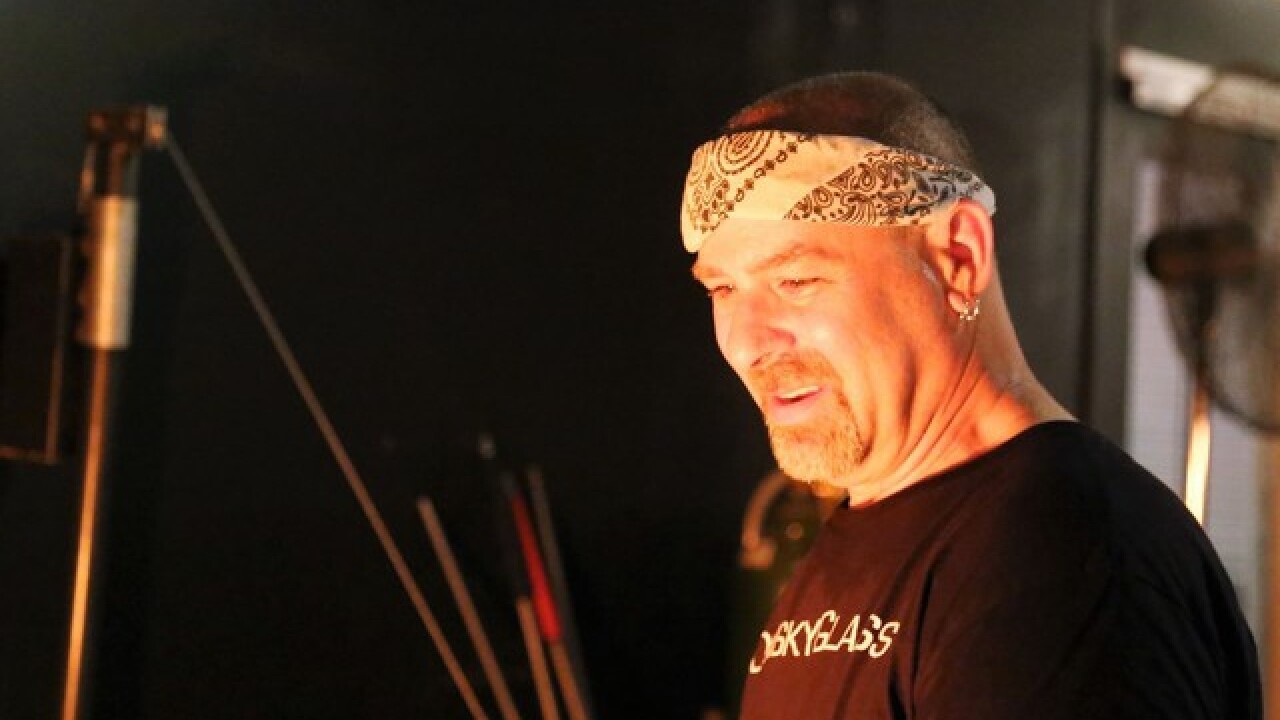 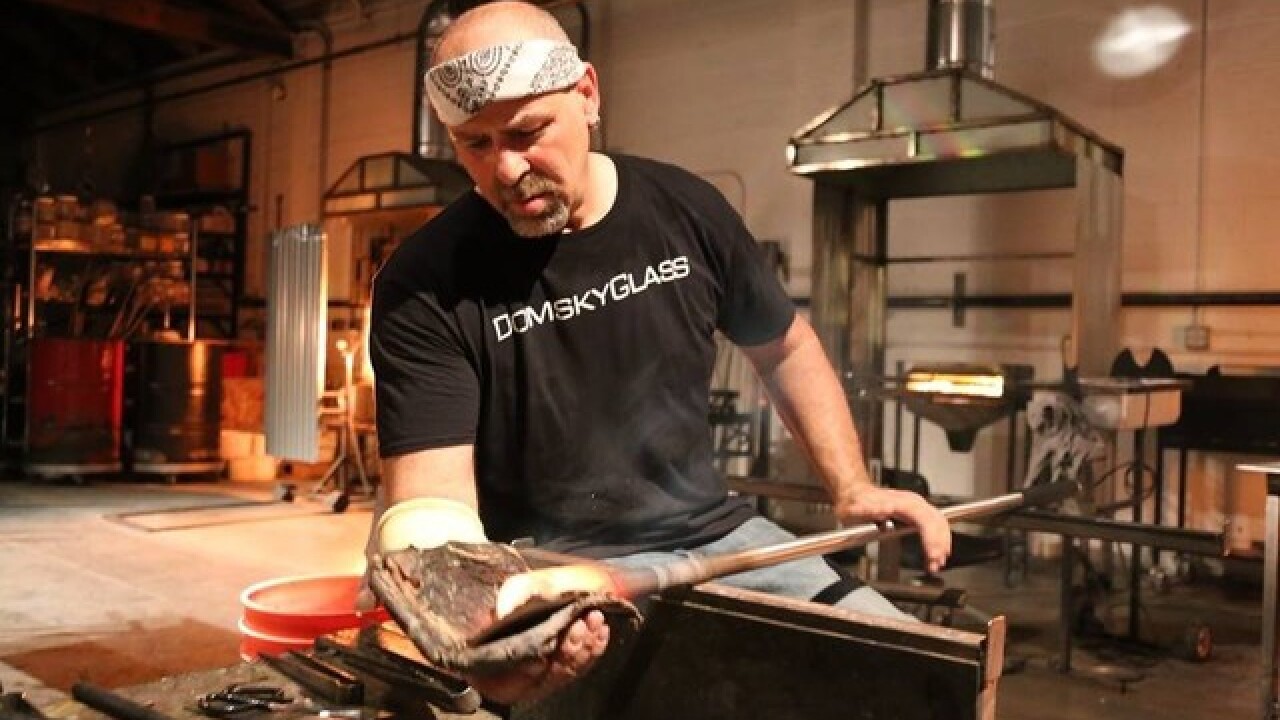 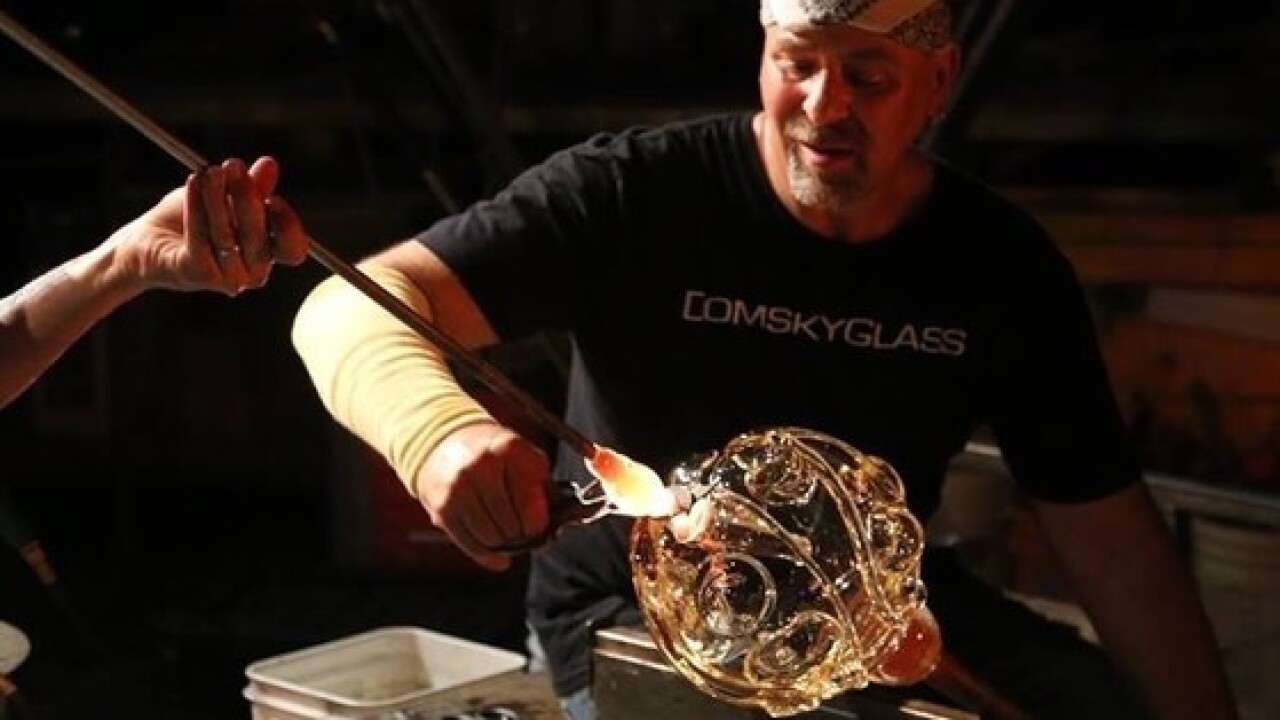 The Open House is slated for March 3, from 6-9 p.m., and will feature a live glass blowing demonstration as well as access to Domsky Glass’s workshop gallery featuring exhibits from local artists, a boutique with one-of-a-kind art treasures and more. Admission is complimentary, with reserved seating available for purchase for just $10.

Barbara Domsky, resident artist and co-founder of Domsky Glass, along with husband and artist Larry Domsky, said they have been offering an Open House during the first Saturday of each month to share their love of fine art glass with the public and to help showcase more local artists to the community.

Domsky Glass has been part of the Las Vegas community since 1990 and opened its current studio in 2011. The Domskys’ work is seen throughout Las Vegas in such places as The Cosmopolitan, Bellagio Hotel, Giorgio Armani, and so much more. They’ve also designed custom works for celebrities and charities.

Domsky Glass has recently partnered with the University of Nevada Las Vegas to offer glass blowing and glass fusion introductory and workshop classes, so the general public can not only learn more about the art, but also create their own pieces to take home.