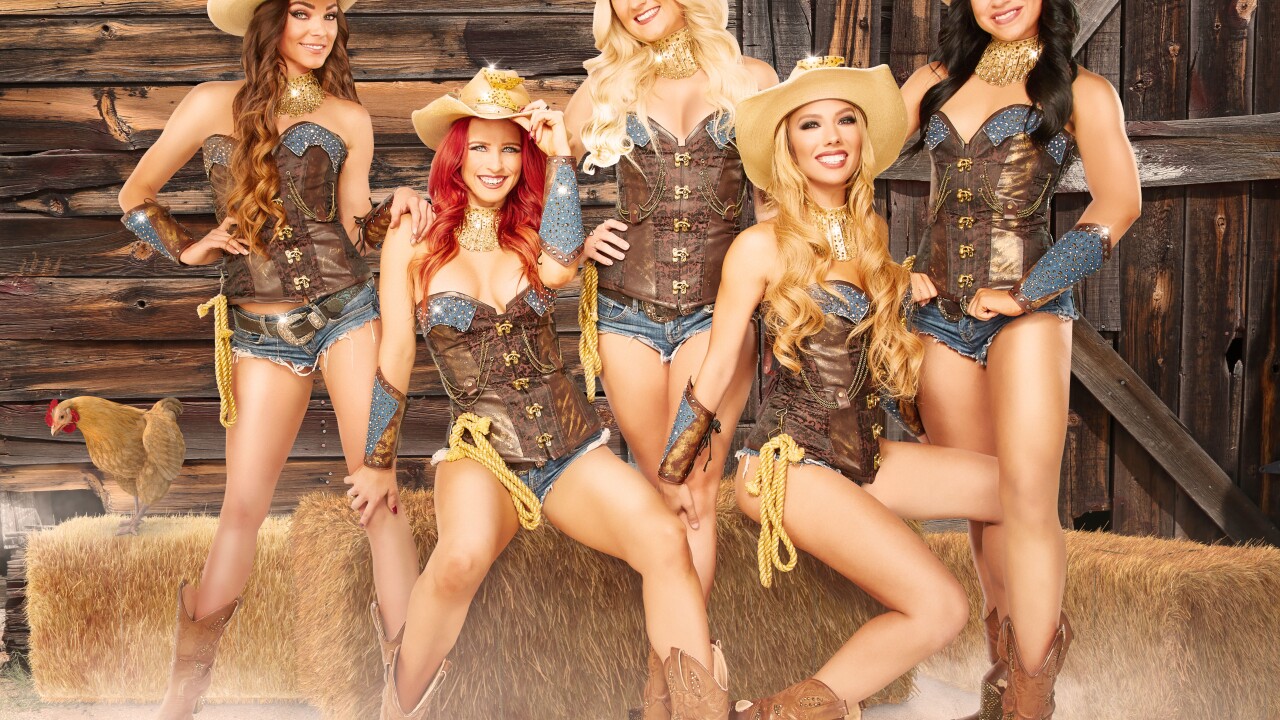 LAS VEGAS (KTNV) — Dust off your boots and cowboy hat, as X COUNTRY is resuming performances at Harrah’s Las Vegas beginning Oct. 22. Marking the first Caesars Entertainment show to reopen in Las Vegas, the adult revue will return to the famed Las Vegas Strip just in time for the show’s fifth anniversary.

X COUNTRY will perform inside Harrah’s Cabaret where audiences will be capped at no more than 80 people. The show will initially perform three nights a week Thursday, Friday and Saturday at 10 p.m., and will expand its schedule to five nights a week Wednesday through Sunday beginning Wednesday, Nov. 4. The show will be dark on Oct. 31.

Featuring a combination of traditional and modern country music chart toppers, X COUNTRY showcases stimulating performances from the X Country Girls, who leave nothing to the imagination. True to the “X” brand, the X COUNTRY Girls are some of the most beautiful and talented dancers on the famed Las Vegas Strip, where they tease and seduce audiences to country music’s most popular songs from a combination of traditional and contemporary country music chart toppers.