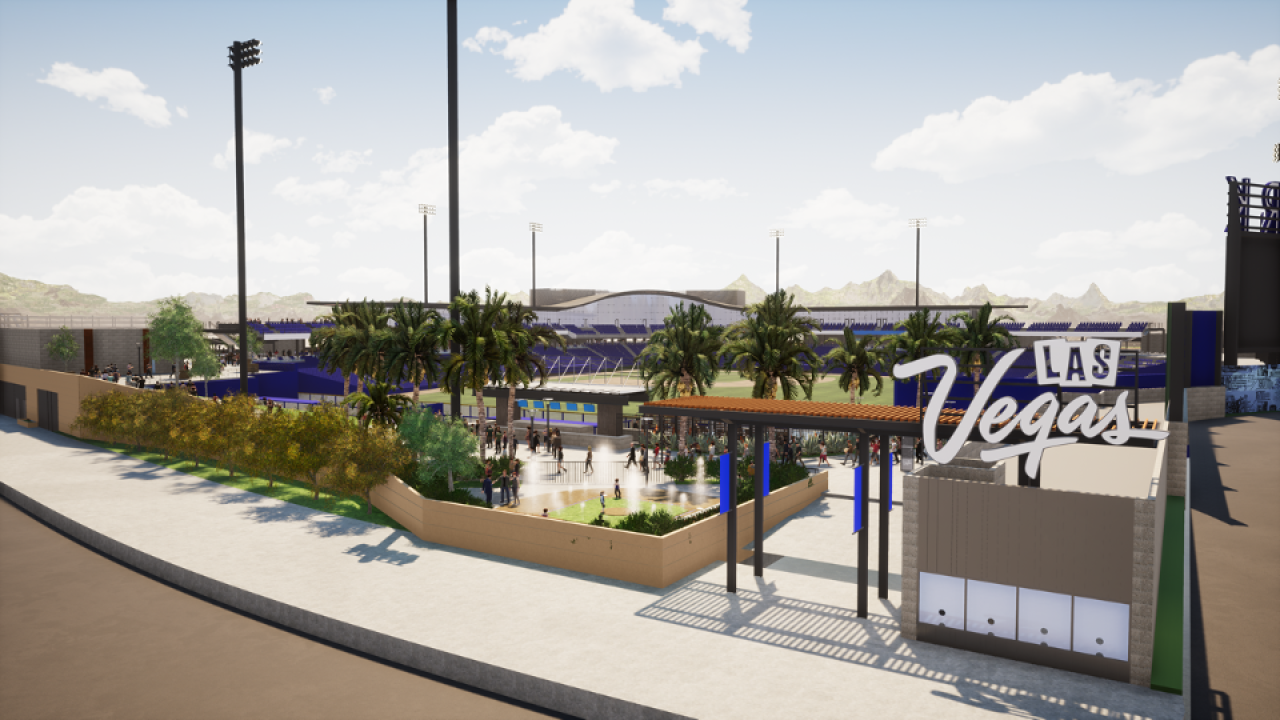 The Las Vegas Aviators professional baseball team of the Pacific Coast League (PCL), Triple-A affiliate of the Oakland Athletics, will host the El Paso Chihuahuas, Triple-A affiliate of the San Diego Padres, in a five-game homestand from April 24-28 at Las Vegas Ballpark. All games are at 7:05 p.m. except for the Sunday matinee contest at 12:05 p.m. in the series finale.

The Aviators organization has the proud distinction of being the longest enduring franchise in the history of professional sports in the state of Nevada. The franchise is playing in its 37th season in the Silver State as a member of the PCL.

The opener of the homestand on April 24 against the Chihuahuas will feature Wag Your Tail Wednesdays / Bark on the Berm. $2 Beer Night will be presented in game two of the series against El Paso on April 25. Proper identification is required for $2 beer night.

HomeAid Southern Nevada, official outreach partner of Southern Nevada Home Builders Association, will sponsor a “Baby Essentials Drive” at the ballpark on April 25. Fans can bring diapers, wipes, bottles, formula and all collected items will be donated to Living Grace Home and Shade Tree. For each fan donation, they will receive a $5 certificate to use at the concession stand.

Little League Day/Sunday Family Day will be presented in the homestand finale on April 28. Pre-Game Yoga on the Field will also be featured.