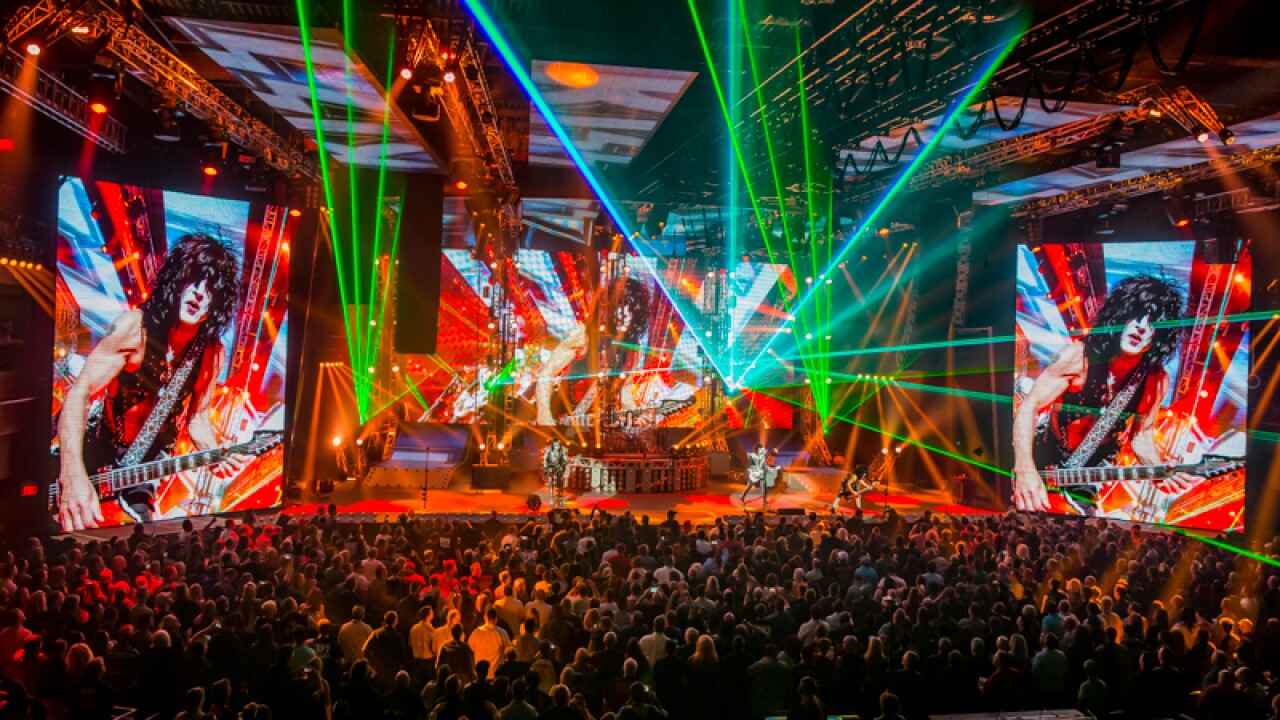 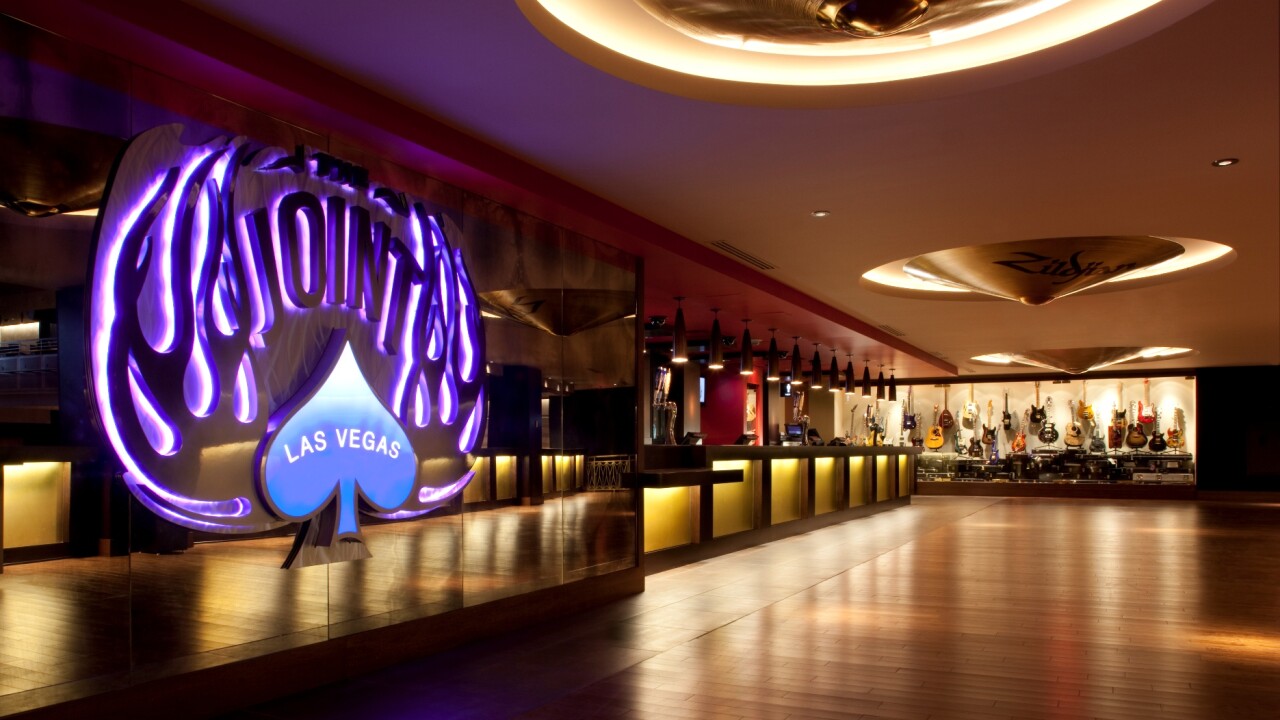 LAS VEGAS (KTNV) — On April 17, The Joint at Hard Rock Hotel and Casino will celebrate ten years as the most dynamic, sophisticated and authentic venue in Las Vegas.

The Joint originally opened in 1995 but underwent a makeover in April of 2009. The renovation transformed the iconic showroom, doubling it in size.

Since its reopening, The Joint has hosted a variety of incredible shows including Paul McCartney, KISS, Imagine Dragons, Kenny Chesney, Drake and Tiësto.

The venue has also played host to combat fights, comedy shows and award shows among other world-class entertainment.

The Joint was a leader in Las Vegas’ residency rise with Carlos Santana’s “Supernatural Santana: A Trip through the Hits” in 2009.

As the venue celebrates a decade of rockin’ and rollin,’ here is a look at some of the numbers behind The Joint:

Additional performances will be announced throughout the year.