Gwen Stefani kicked off her residency with a special appearance featuring dancers, a marching band and fireworks outside Planet Hollywood Friday. 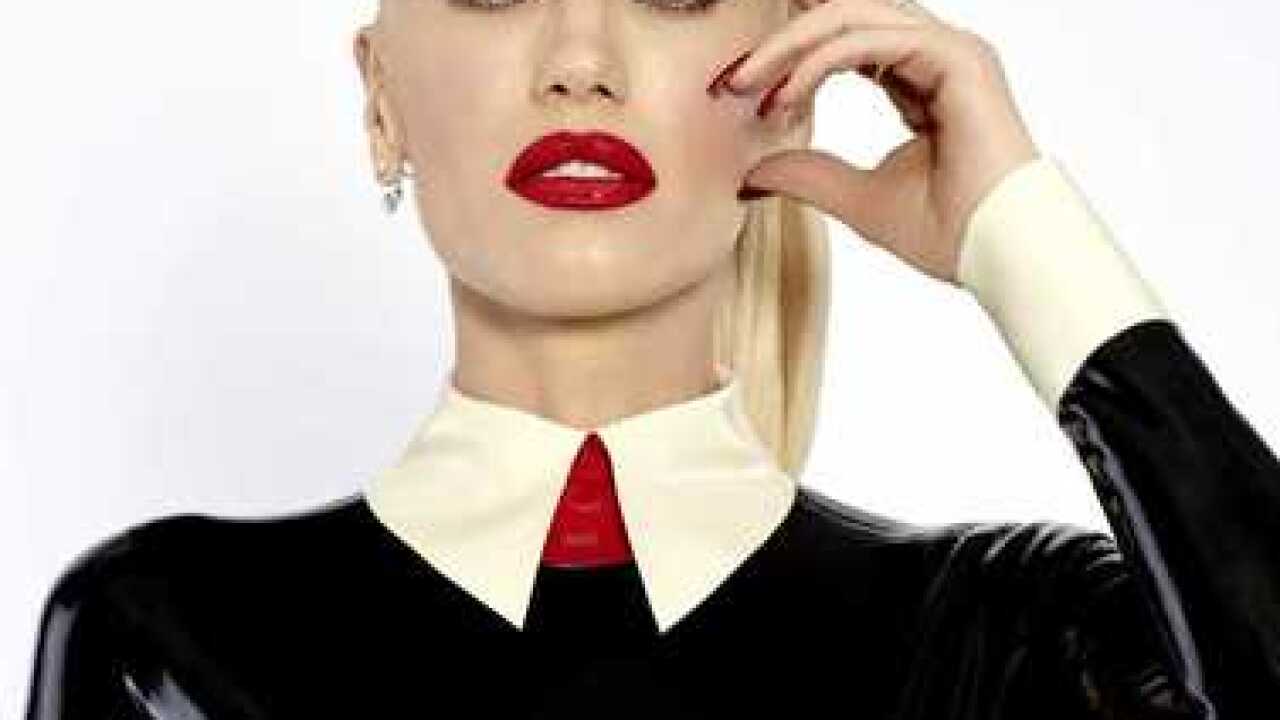 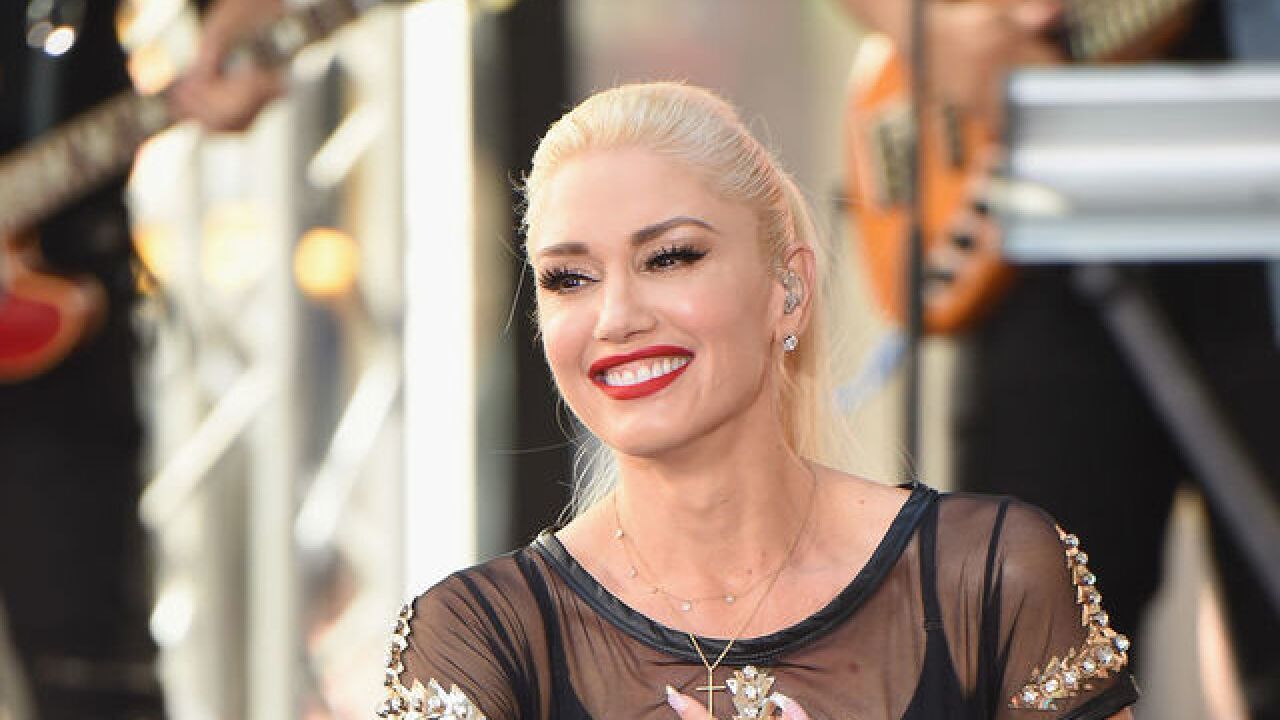 UPDATE APRIL 13: Gwen Stefani kicked off her residency with a special appearance featuring dancers, a marching band and fireworks outside Planet Hollywood Friday.

It’s official. Gwen Stefani is coming to Las Vegas. The singer announced the residency on Twitter this morning.

Performances are scheduled for June, July and December in 2018 and February and March in 2019. Tickets will go on sale at 10 a.m. Friday. $1 of every ticket purchased will be donated to the Las Vegas-based nonprofit Cure 4 the Kids Foundation, which is planning to move into a state-of-the-art building.

The show, which is titled “Just A Girl,” will open June 27 in the Zappos Theater inside Planet Hollywood. Stefani will make an appearance at Planet Hollywood at 10 a.m. April 13.

Stefani, age 48, is taking over as the headlining act in the same theater that Britney Spears performed in. Stefani first rose to fame as the lead singer for the band No Doubt. She earned 2 GRAMMY awards before she started a solo career.