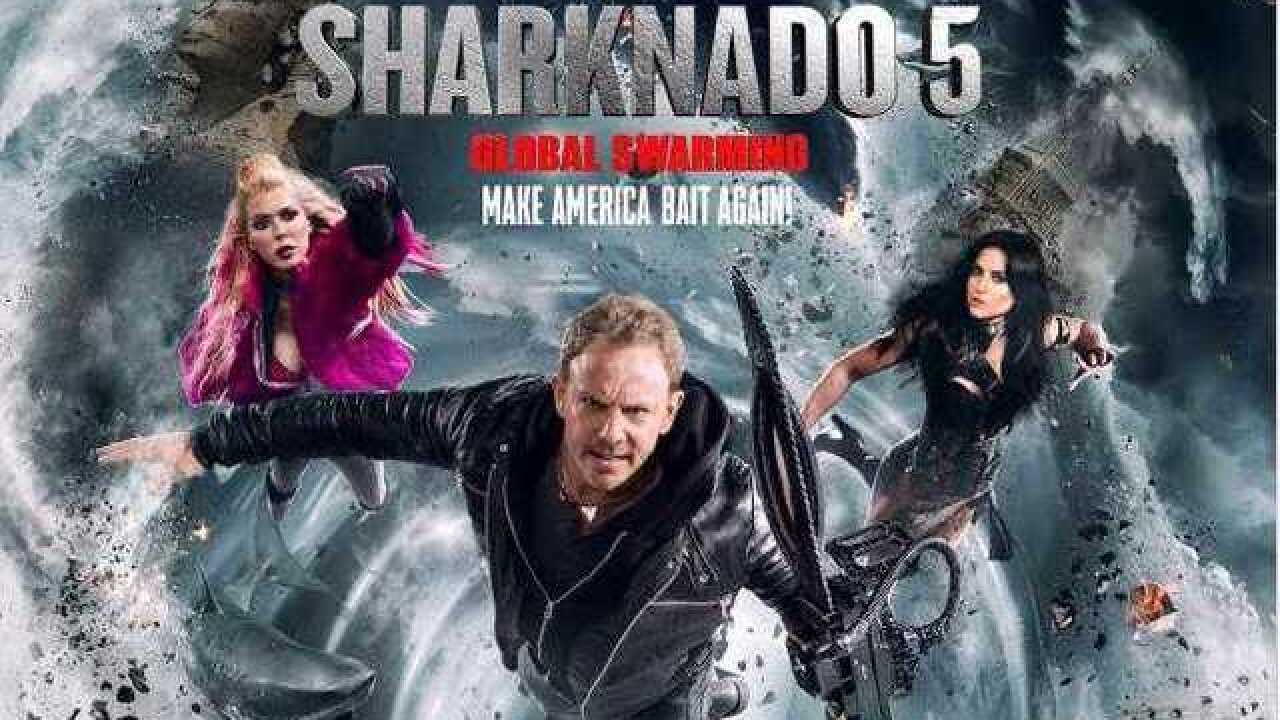 Just when you thought it was safe to turn on SyFy again, "Sharknado" is back.

The fifth installment, "Sharknado 5: Global Warming," made its world premiere in Las Vegas at The LINQ Hotel & Casino on Aug. 6 and you could be there.

Cast members an Ziering, Tara Reid, Cassie Scerbo, Masiela Lusha as well as other celebrity guests walked a red carpet before the showing inside of the Mat Franco Theater at The LINQ.

After the movie, the producers announced that there will be a "Sharknado 6" and a live stage show coming to Las Vegas.

There was a party after the premiere at the hotel-casino's pool.