RuPaul is ready to take over Las Vegas 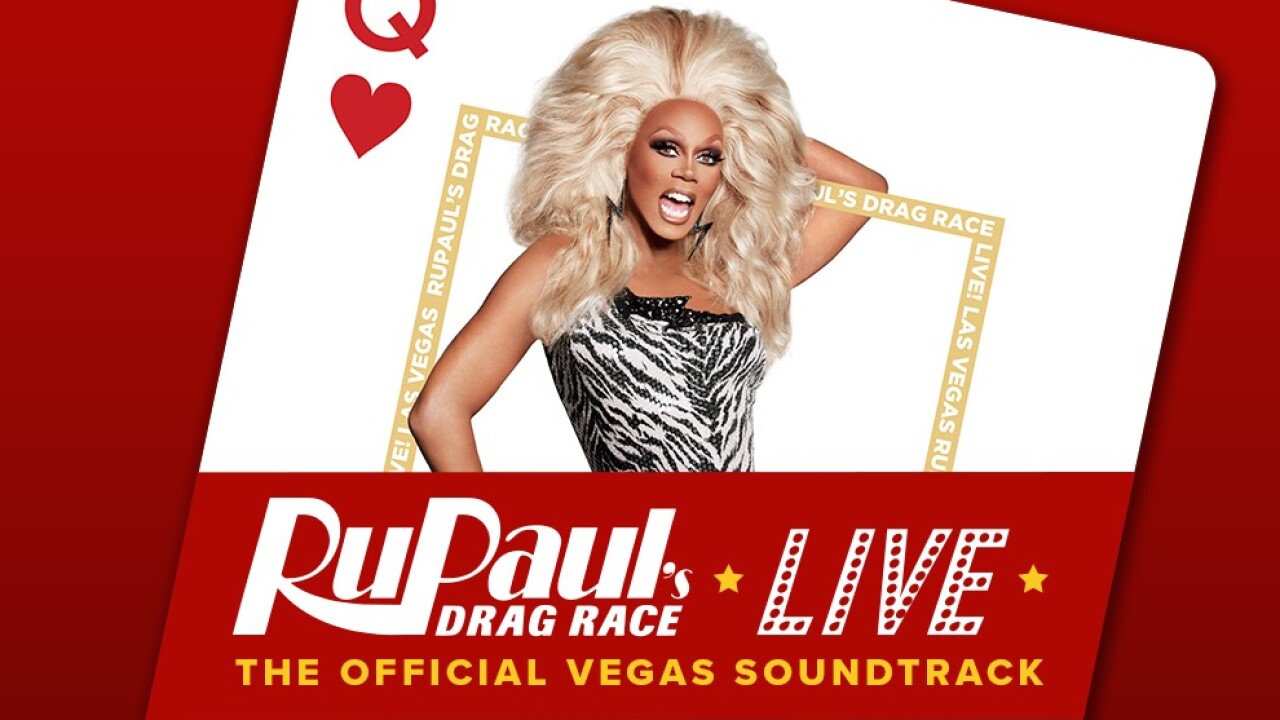 LAS VEGAS (KTNV) — The Las Vegas Strip is about to get a lot more fabulous as "RuPaul’s Drag Race Live!" hits the stage at Flamingo Las Vegas starting Jan. 30.

Gearing up for the world’s most famous drag queens taking over Las Vegas, production company, World of Wonder has released its official soundtrack, now available to download and stream.

The soundtrack features 4 brand new songs co-written by RuPaul, Tom Campbell and Leland that will be featured in the new show.

RuPaul said, "I can not wait for everyone to get their first taste of the eleganza extravaganza that is RuPaul's Drag Race LIVE! First stop Flamingo Vegas. Next stop Broadway!"

New show, new soundtrack and the fun doesn't stop there for fans, as they will have another opportunity to submerge themselves in the culture and lifestyle of drag with RuPaul’s Werk Room, a new immersive, multi-sensory store experience.