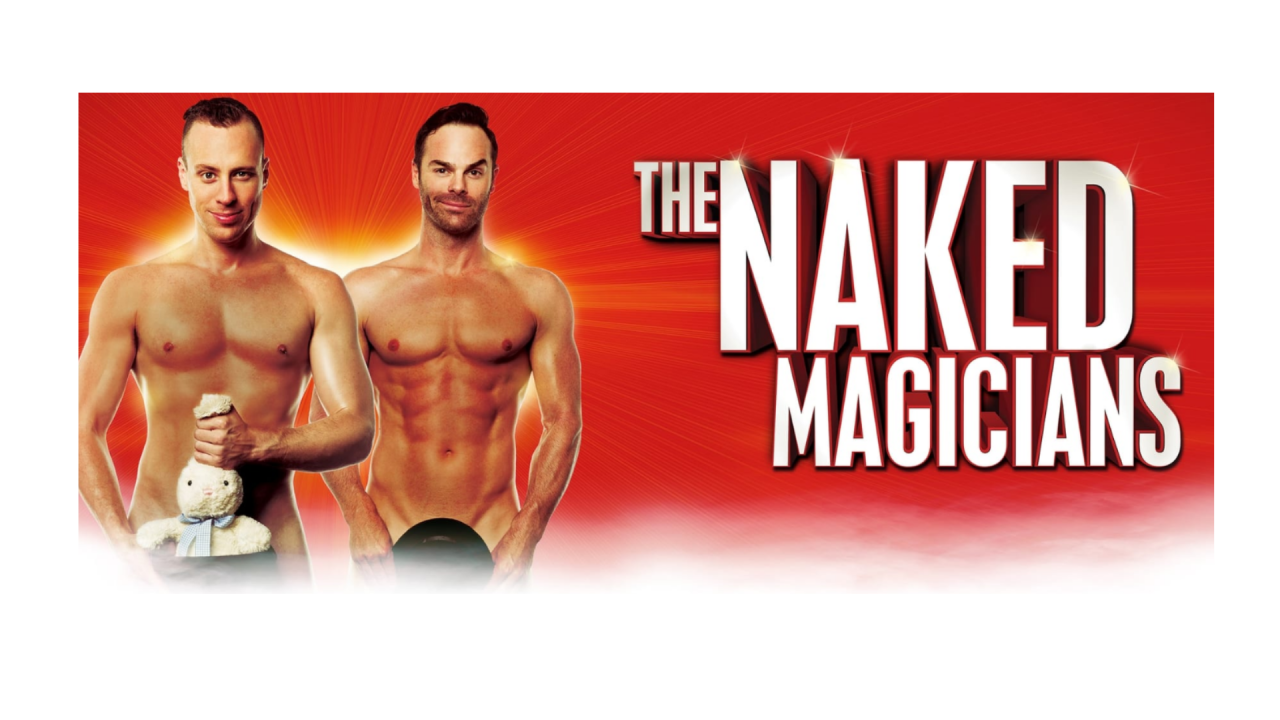 LAS VEGAS (KTNV) — A new magic show is set to take the stage in Las Vegas during Valentine's Day week.

The Naked Magicians will be bringing their magical talents from Australia to the MGM Grand hotel-casino.

Tyler and Wayne, are two of Australia’s most famous magicians, according to a spokesperson for the show.

As the two will bare it all in The Naked Magicians show. Their illusions will take place without top hats or capes and expected to perform magic with muscles and endless laughs.

“We are thrilled to open our first Sin City residency,” said Tyler. “Las Vegas is very sexy with a lot of magic and is the perfect place for our show.”

Following the requests of several boisterous audience members to make their clothes disappear, Tyler and Wayne did just that.

The Naked Magicians have performed and undressed for millions of fans in more than 200 cities and seven countries in high-profile locations including London’s world-famous West End.

According to a news release, the duo has been featured on major news outlets around the country with the Chicago Tribune saying "these guys sure know a few new spots to hide some playing cards.”

The magicians will perform Wednesday through Monday with tickets starting at $54.95.