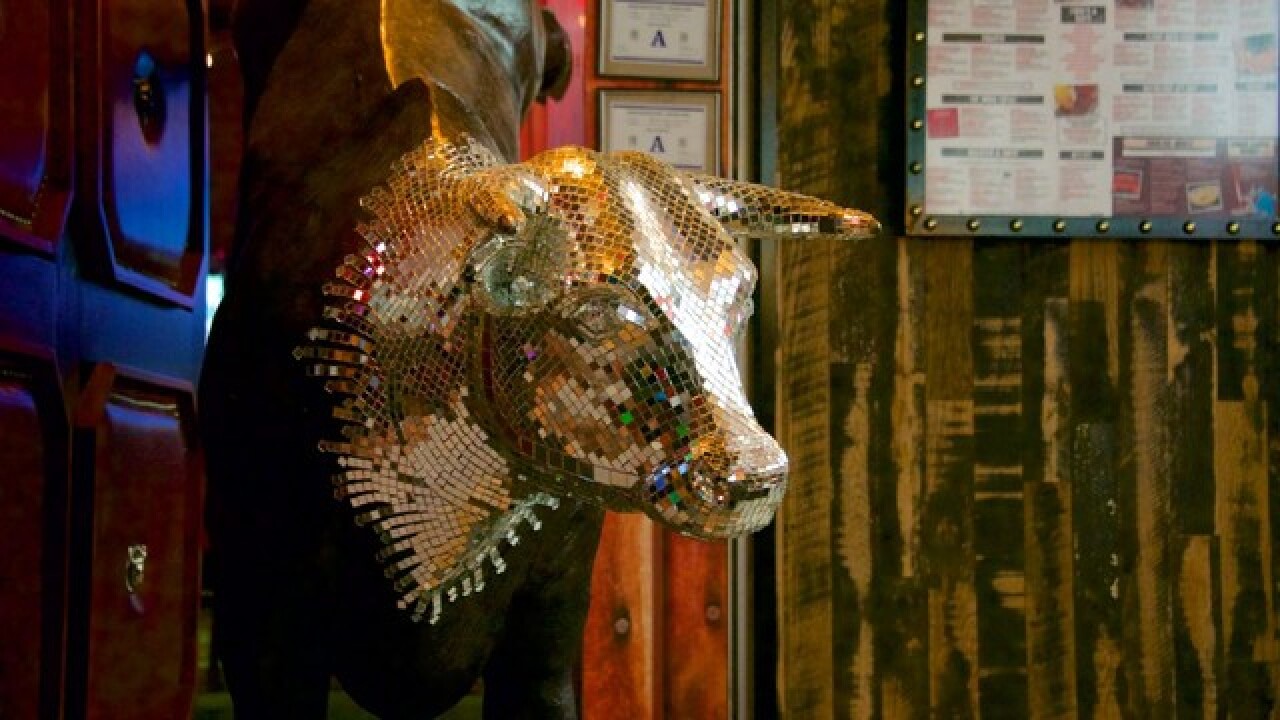 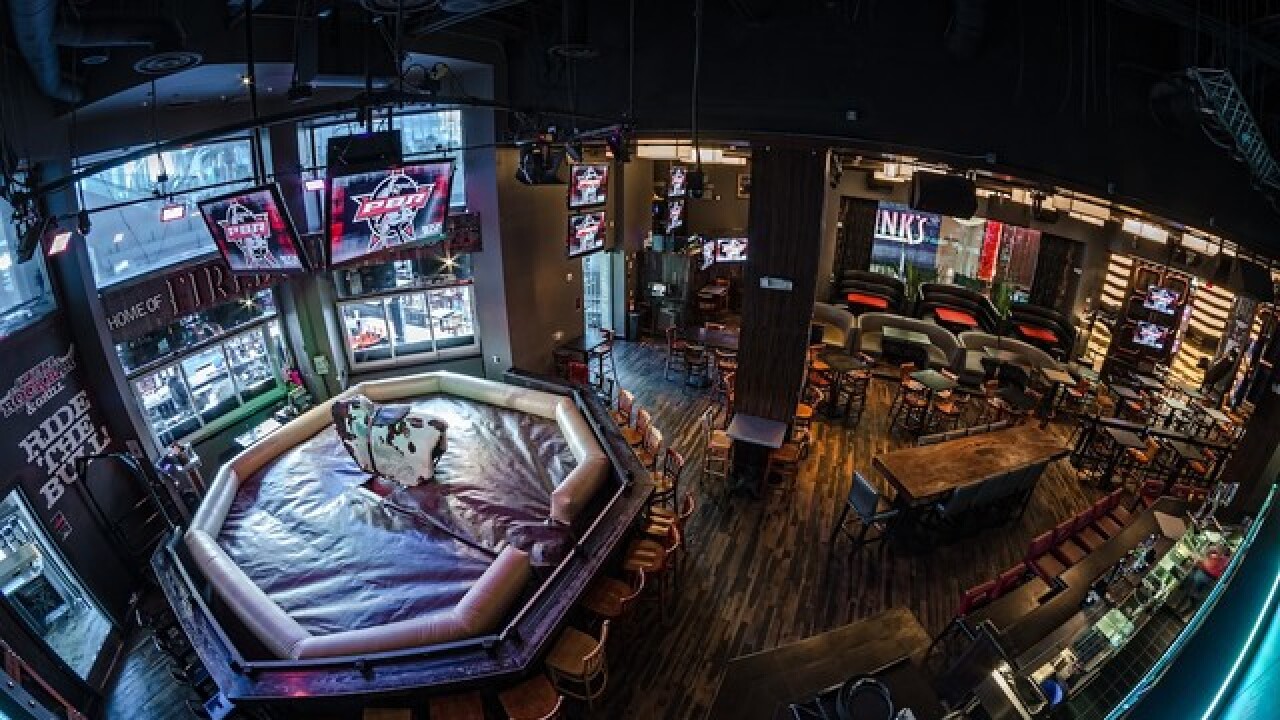 The Professional Bull Riders Association is headed to town for the PBR World Finals and PBR Rock Bar & Grill is ready.

They will be hosting nine days of bull-riding rowdiness centered on the  BlueDEF Tour Finals and PBR Built Ford Tough World Finals in Las Vegas. The fun will be begin on Oct. 29.

Oct. 29
Official Kick Off Party – 9 p.m.
As the official after-party for opening night of the BlueDEF Tour Finals, PBR will host BlueDEF Tour Finals public address announcer Luke Kaufman and his band for a live performance inside Rock Bar.

PBR Halloween Party – 10 p.m.
Costumed guests will compete for $2,000 in cash and prizes while enjoying a scary good time.

Nov. 2
World Finals Watch Party – 7 p.m.
Catch all the action from the arena down the Strip in the comfy confines of PBR Rock Bar & Grill. Watch the day’s action and prepare for a night of live music and drink specials with the best barbecue in Sin City.

Nov. 3
Rookie Rider Luncheon – 11:30 a.m.
Newcomers to the Built Ford Tough Series will enjoy lunch at PBR and fans will be treated to an afternoon autograph session.

World Finals Late Night Headquarters – 10 p.m.
On the night of Nov. 3, bull riding fans and guests at PBR will be treated to a unique buckle presentation, an autograph session with 10 World Finals riders, as well as a live outdoor performance by Luke Kaufman Band on PBR’s patio. Riders will walk the red carpet as they arrive direct from the arena after a night of performance.

Nov. 6
World Finals Watch Party – 1 p.m.
The afternoon action will conclude the event, crowning a champion of the 2016 Built Ford Tough PBR World Finals. Catch it all at the only PBR-affiliated venue in the city.

World Finals Wrap Up Party – 9 p.m.
The World Finals riders, crew and everyone that makes this amazing event happen each year (well…maybe not the bulls) are invited to PBR to celebrate. The event is open to the public. Morgan Leigh Band will perform inside Rock Bar.

Guests will receive 10 percent off their tab with event credentials or ticket stubs. Beverage specials will be offered throughout the nine days, and live music will fill the giant dining hall throughout the event week.

Luke Kaufman, who will also serve as the public address announcer for BlueDEF Tour Finals, will perform with his band, and acclaimed American Idol alum Morgan Leigh will also have her band on the Rock Bar stage. WNFR Barrel Man Rockin’ Robbie Hodges will be hosting mechanical bull riding competitions nightly.

The PBR Rock Bar & Grill is located inside the Miracle Mile Shops at Planet Hollywood on the Las Vegas Strip.

The PBR Built Ford Tough World Finals are taking place Nov 2 through 6 at the new T-Mobile Arena. More than 70 of the world's top bull riders and some 700 bulls will be featured during the finals.