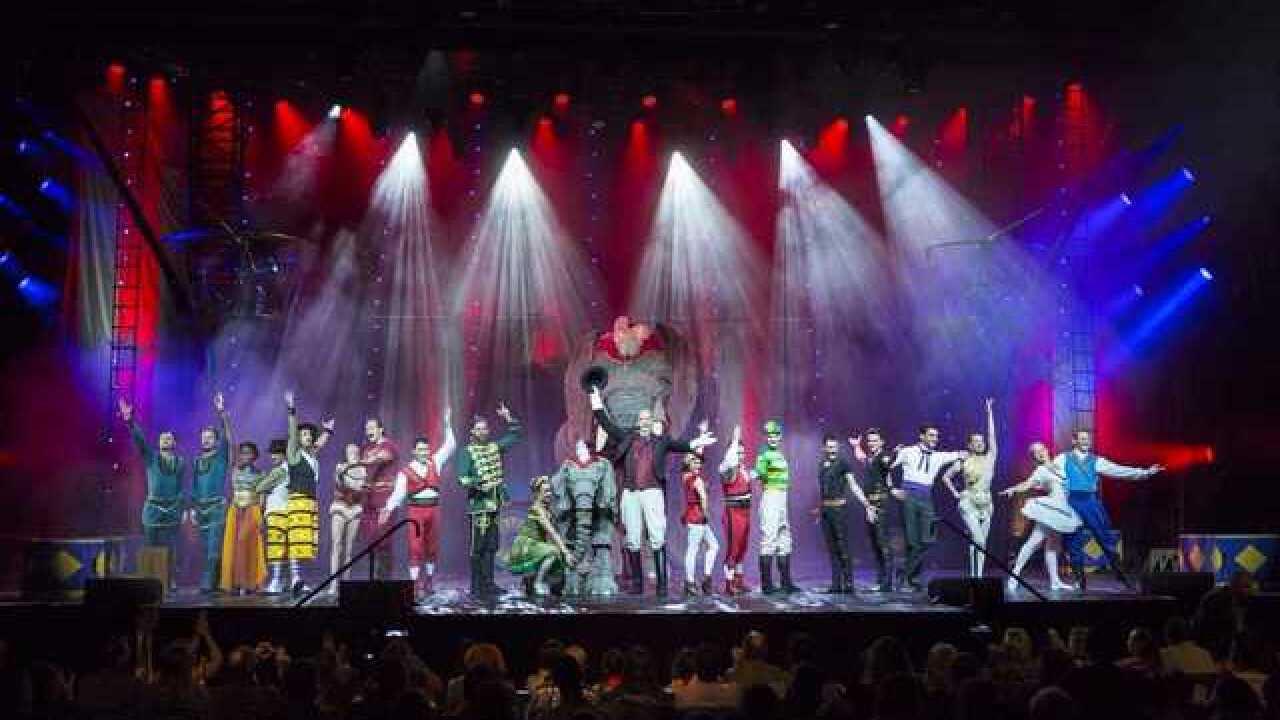 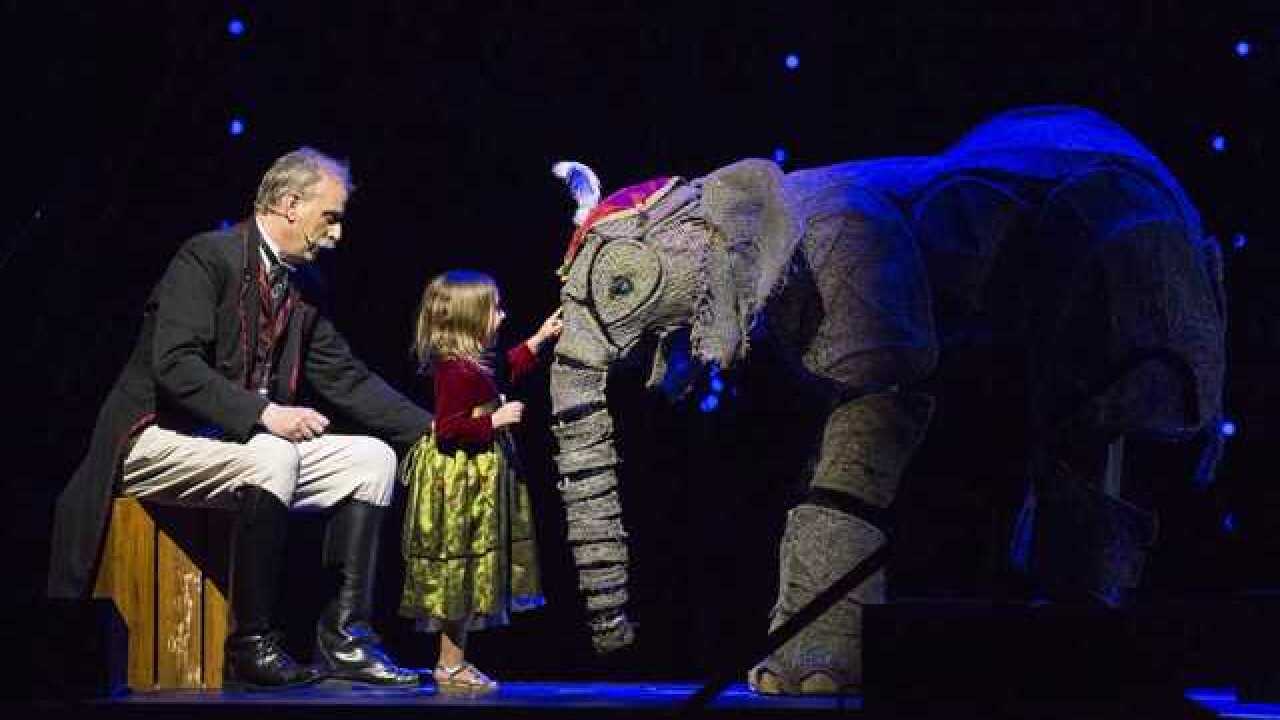 The circus is coming to town!

The thrilling turn-of-the-century circus spectacular has had successful runs at Hollywood Pantages Theatre in Los Angeles and Madison Square Garden in New York.

Led by a cunning ringmaster, the production features a huge cast of the most unique, amazing and dangerous circus acts from all four corners of the world, from strong men to contortionists, acrobats to musicians, knife throwers to high wire and much more.

Puppetry put elephants back in the ring as never seen before by introducing the largest ever performing African elephant and her baby.

The show is produced by the same producers of the world's biggest magic show, "The Illusionists," and the puppetry is by the same puppeteers for "War Horse."

Tickets are $49. The show will be presented at 7 p.m. Tuesdays through Sundays, with additional performances at 3 p.m. Wednesday, Saturday and Sunday. Dark Mondays. Tickets can be purchased online at Circus1903.com, by phone at (702) 777-2782 or by visiting the Paris box office. For groups of 10 or more, please call 866-574-3851 or email EntertainmentGroupSales@Caesars.com.