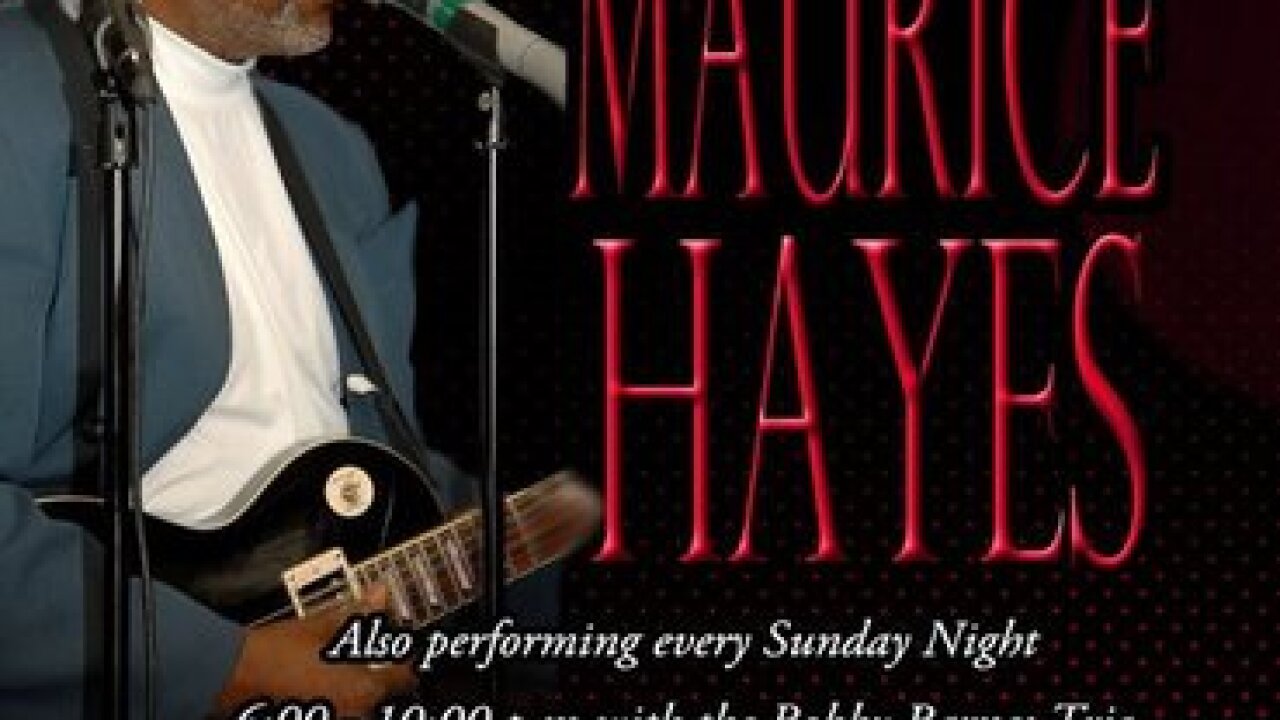 Maurice Hayes was born and raised in Las Vegas. He worked in the Entertainment Industry for over three decades, performing professionally since the age of 18.

MRK1 was his family band, which consisted of Maurice, his brothers Roy Hayes, and Kevin Daily. They worked in casinos throughout Las Vegas. The band performed independently while also accompanying well know local talent.

From 2006–2009, Maurice played bass and was a vocalist in the David VanSuch Band throughout Las Vegas. He also formed his own band called “Sin City Band” in which he backed artists such as Bobby Rose, Ronnie Rose, Billy Ray Charles, and others. Maurice specialized in vocal and instrumental accomplishments that reflected and showcased a unique soulful style.

His musical background range includes Urban, Rhythm and Blues, Jazz, Hip-Hop and Soulful style. He composed, produced, and recorded with The Gap Band, Yarborough and Peoples.

Maurice performed and recorded with Sai What Band under the name Primetime in Los Angeles. He played bass and sang background and lead vocals. He was a Band member for over 20 years. He performed consistently in Los Angeles area, and at many prestigious events such as the Monterey Blues Festival, where the band opened for James Brown.

Also, as a member of the Sai What Band, he opened for legendary entertainers such as Johnny Taylor, Marvin Gaye, Jimmy Smith and others.

Earlier in his career at age 18, he played in Hawaii for five (5) years and worked at the Hawaiian Swing Club and the Sheraton Club.

Recently, in his career in Las Vegas, Maurice played in other local bands and has been a member of the Block Party Band, Tre’sure and the Dreamstone Band, Bobby Barns Trio, Bobby Jonz’ Chicago Connection Band, Meltdown Band, Lady Brandy’s Band, and Freddie B’s Band. Maurice was honored to play guitar and sing as part of Sherry Gordy’s “Take the Stage” Show at the Rancho Fiesta Club Tequila Showroom in Las Vegas.

Over the years, he has appeared at many Venues in Las Vegas including Legendary Seven Seas, Shifty’s, The Hilton Tempo Lounge, Tuscany Casino, Gordon Biersch Lounge, The Stardust, Café Nicole (for Murphy Palmer), The Orleans Lounge, The Fiesta, The Texas Station Lounge, Sam’s Town, Eastside Cannery, House of Blues, Bally’s and many more.

Maurice Hayes has been a sensational performer in Las Vegas with his ONE-MAN Band called, “Maurice Hayes and the Elements”. He programs all of his music and plays his guitar and sings. The audiences loved it. He has performed at many restaurants, private house parties, and Senior Apartment Luncheons and Dinners.