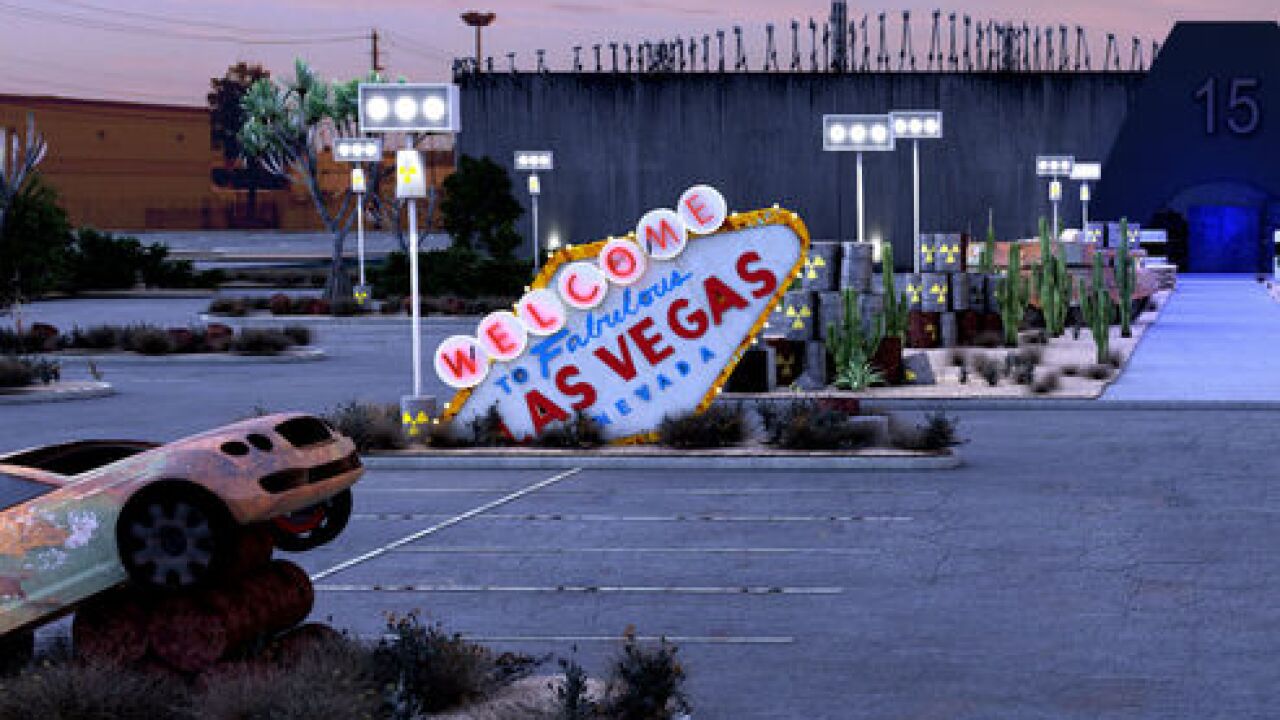 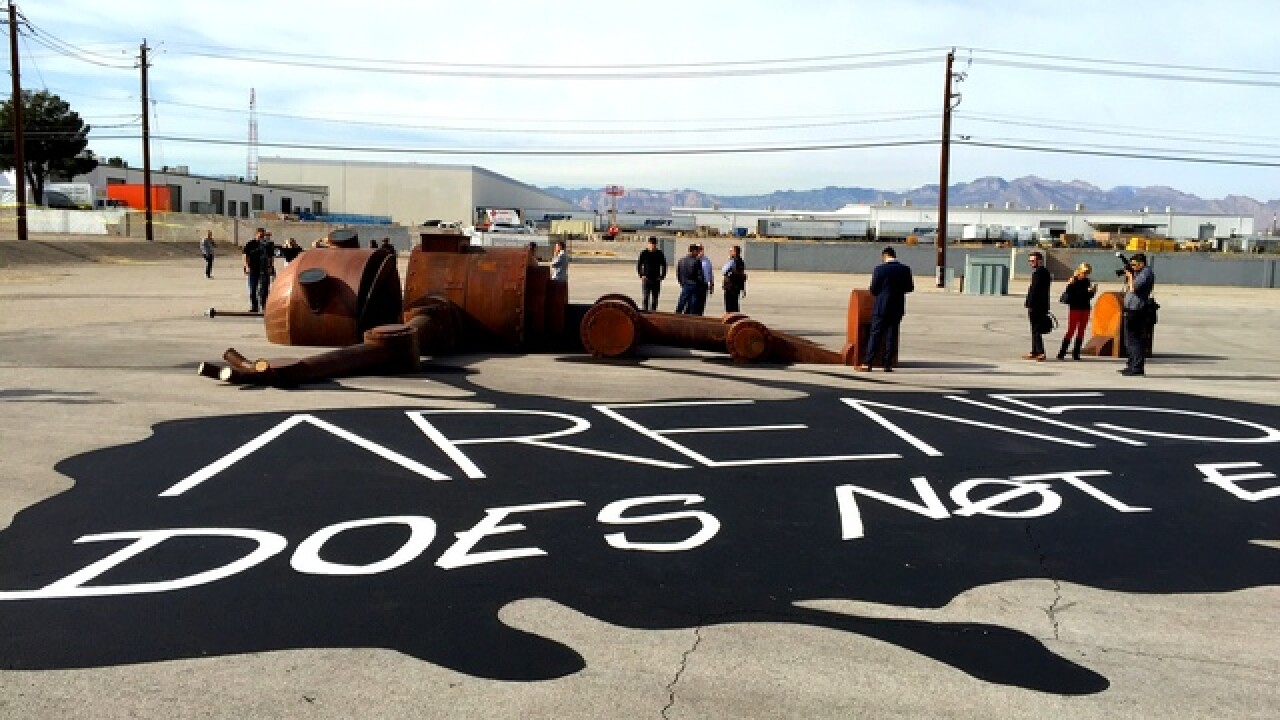 UPDATE MAY 29: Construction has begun on the AREA 15 project.

A major announcement about a bold and new development project was made today, Jan. 18.

The name of the project is AREA 15 and the art collective known as Meow Wolf, based in Santa Fe, New Mexico, is a major part of it.

AREA 15, which is a play on Area 51, will be located on 40 acres on the southwest corner of Sirius Avenue and Rancho Drive behind Palace Station. The space offers up to 126,000-square-feet of customized tenant space for a specialty collection of experiential and retail businesses; 68,000 square feet of leasable ground floor space; and up to 58,000 square feet of mezzanine space. A 40,000-square-foot indoor and outdoor event space, ideally suited for live music, festivals, corporate events, e-sport tournaments and much more, will be adjacent to the retail and dining options. The indoor and outdoor event space has the capacity to accommodate up to 3,000 guests at a time, with plans to host more than 100 events per year. AREA 15 will offer over 800 complimentary parking spaces.

The complex will be designed to appeal to a variety of visitors including gamers, comic-con and sci-fi enthusiasts, artists, music and festival lovers, and anyone who is looking for something a little different.

Vince Kadlubek, who is the co-founder and CEO of Meow Wolf, talked about how excited he and the rest of the collective are to come to Las Vegas. Meow Wolf has had installations at two of the previous Life is Beautiful festivals and he says that the art collective has grown to love the city of Las Vegas.

Mayor Carolyn Goodman was also present for the announcement and said this is one of the most exciting ventures to be announced for the Las Vegas valley. She described it as "unreal" and said that she expected residents, tourists, and especially young people, will love AREA 15.

Councilwoman Lois Tarkanian also expressed her enthusiasm for the project, which is located in her ward.

Meow Wolf says it will bring artists from all over the world and will also work with local artists to create a one-of-a-kind experience at AREA 15.

Meow Wolf got its start in 2008 as a small byt scrappy DIY collection. Since then it has completed temporary installation projects in Albuquerque, Boulder, Chicago, Las Vegas, New Orleans, New York, Oregon, San Antonio and other locations before opening their first permanent project in Santa Fe.

PHOTOS: The Art Motel at Life is Beautiful

Their first permanent installation, launched in 2016, was created with the support of "Game of Thrones" creator George R.R. Martin. Nearly one million guests from around the world have visited the award-winning "House of Eternal Return," which is a multidimensional house with secret passages, portals to magical worlds, climbing apparatus, and surreal, maximalist and mesmerizing art exhibits. There is also a children's learning center, a small music venue, cafe and bar area.

The new development project is backed by a prominent New York real estate family, the Fisher Brothers. Beneville Studios in New York will handle the creative design and the architect is Moser Architecture Studio of Las Vegas. The project is expected to be fully completed by the end of 2019. A leasing office is expected to open in the early months of 2019 and there will be a grand opening in mid-2019.

Meow Wolf will announce major new expansion plans, potentially including even more permanent locations, through the first two quarters of 2018.