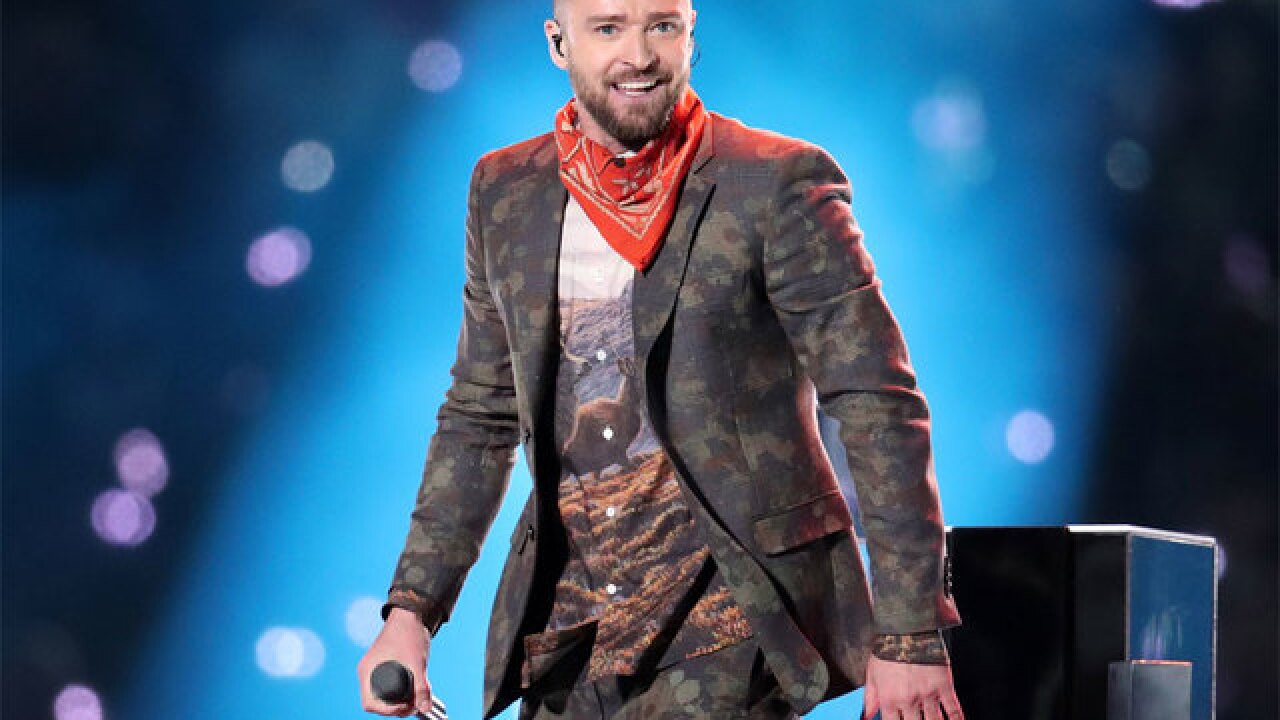 The iHeartRadio Music Festival is headed back to Las Vegas late this summer and they have announced the initial lineup.

The festival is taking place Sept. 21 and 22 at T-Mobile Arena.

Ryan Seacrest will host the festival.

THIS LINEUP THO. Our @iHeartRadio Music Festival has officially been announced!!! pic.twitter.com/49D2Pr2YWq