Liberace Garage to be unveiled April 7 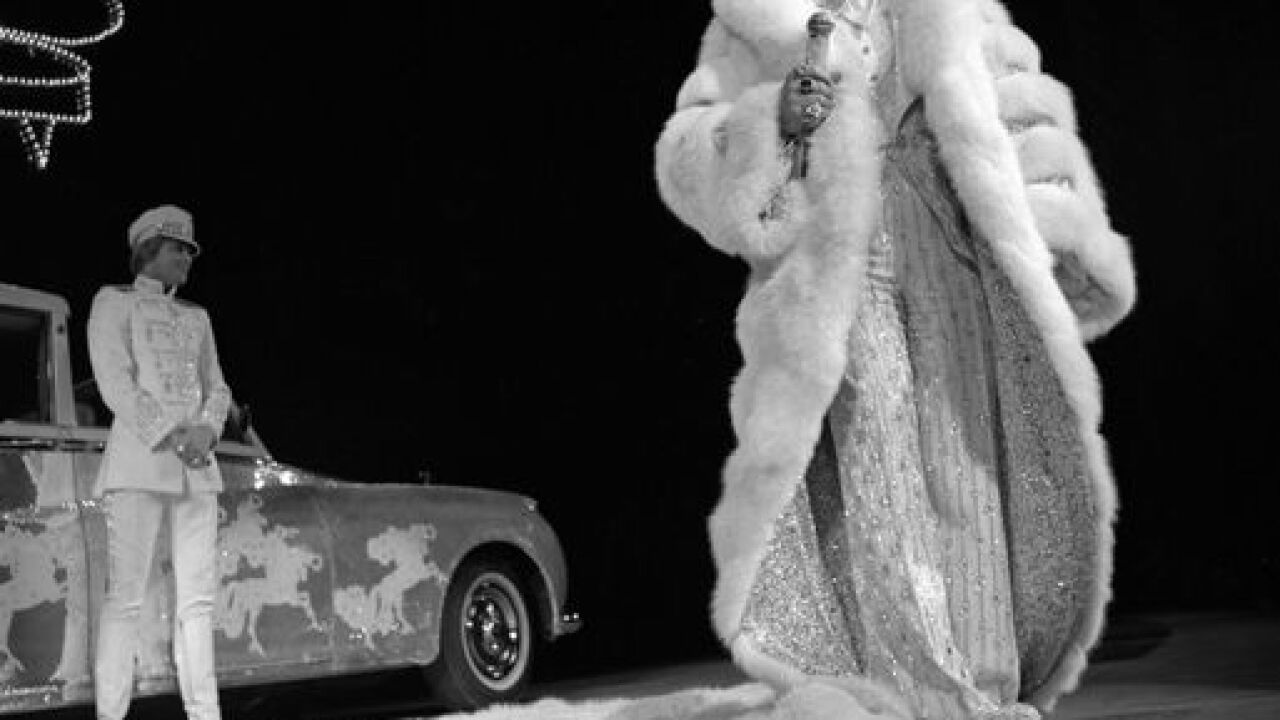 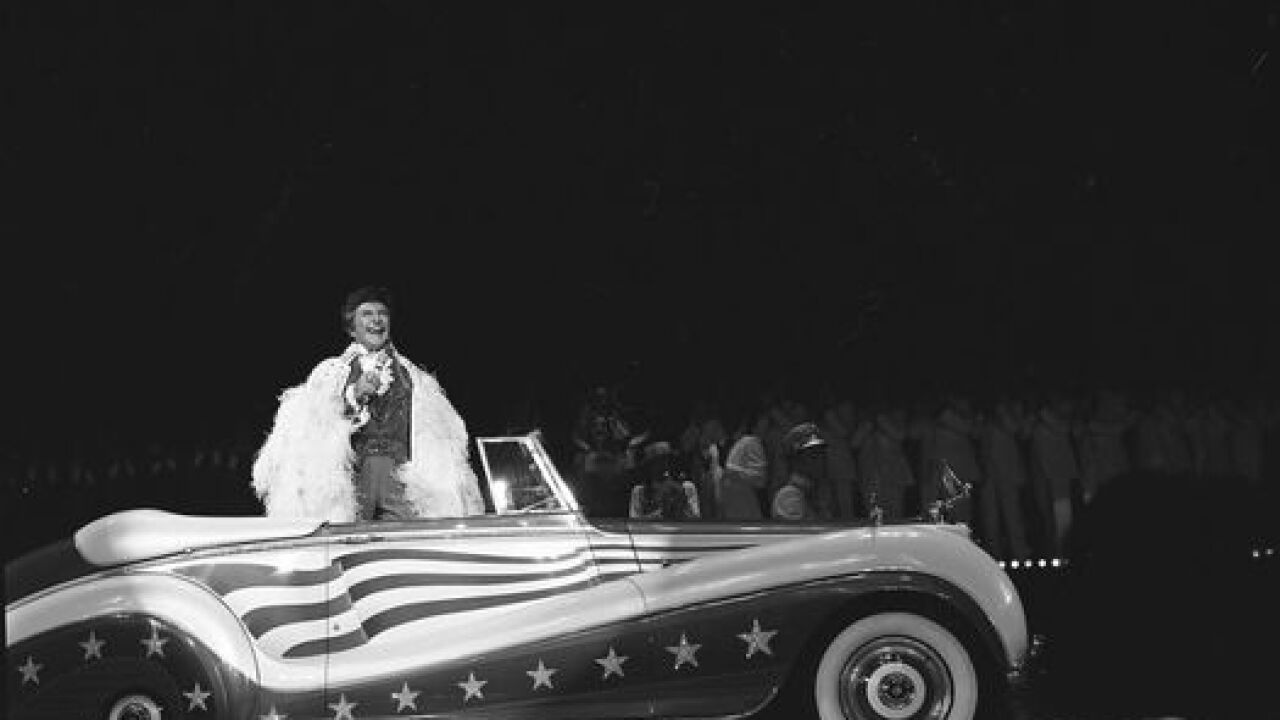 The Liberace Garage will be unveiled April 7 inside of Hollywood Cars Museum on Dean Martin Drive.

The new 5,000-square-foot attraction will feature vehicles such as:

In addition to the vehicles, additional photos and artifacts from Liberace's homes will also be on display.

Real estate developer and car collector Michael Dezer and The Liberace Foundation worked together to make Liberace Garage a reality.

The unveiling on April 7 will take place from 6 to 9 p.m. Tickets start at $50. There will champagne, cocktails, hors d'oeuvres and live entertainment.

Proceeds from the event will benefit The Liberace Foundation for the Performing and Creative Arts.