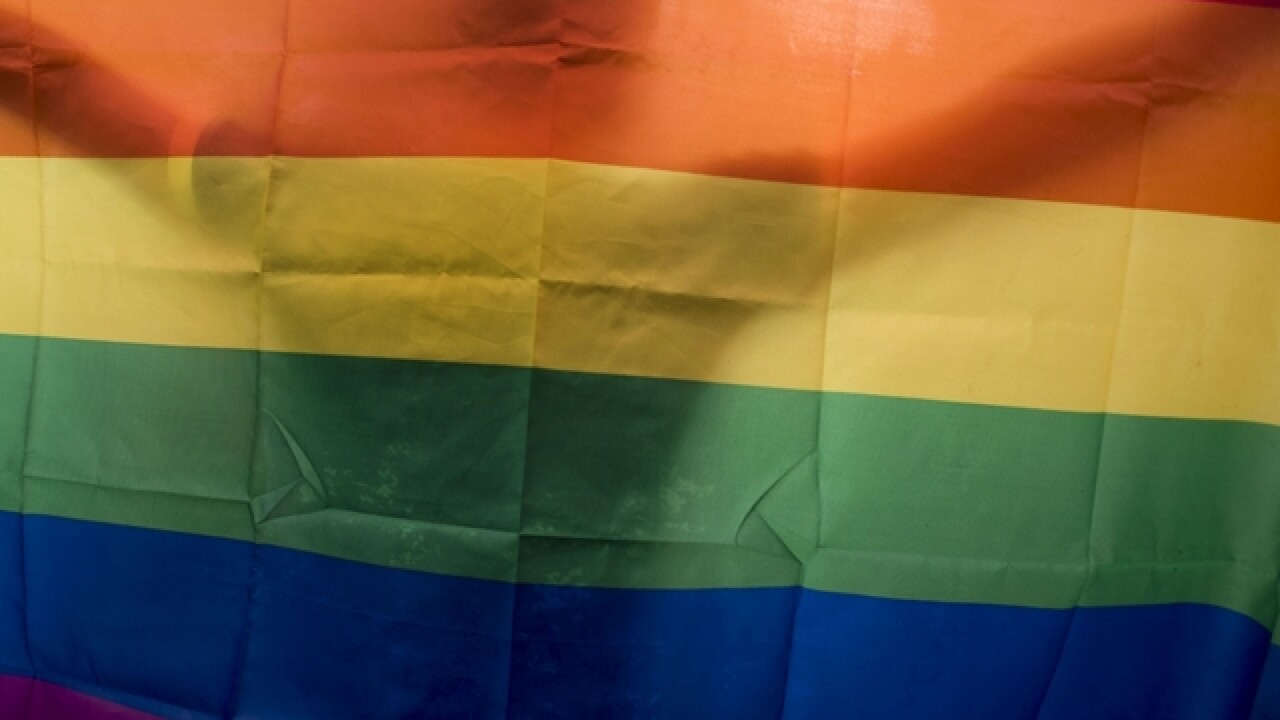 LAS VEGAS (KTNV) — Downtown Las Vegas Events Center is bringing the heat to this year’s PRIDE Festival on October 11-12 with exhilarating acts from Kiesza, Vassy and Cazwell as well as performances by RuPaul’s Drag Race stars Manila Luzon and Bob The Drag Queen.

In addition to the elaborate lineup, the event will also house:

The festivities on Oct. 11 will kick into high gear with the annual PRIDE Parade. The parade pre-show at the main stage begins at 7 p.m., is free of charge and is immediately followed by the parade at 8 p.m. The parade main stage will be located at S. Fourth Street and Bridger Avenue.

$15 weekend pass tickets to the event are on sale now and can be purchased at www.dlvec.com, while tickets at the door will start at $20 per day.

Canadian singer and musician Kiesza continues to reach success throughout her career in the dance-oriented music industry with her top hits “Hideaway” and “Take Ü There” with Skrillex. Kiesza’s vibrant house music touches upon other genres like R&B and EDM and is sure to get the dance party started.

Vassy is an Australian singer, songwriter and record producer and her song “We Are Young” rose to No. 1 on the Billboard Dance Charts, making her the first Australian to go No.1 with a solo debut single. Certified RIAA Platinum and Gold, the recording artist has also collaborated with famous musicians David Guetta, Afrojack, Tiesto and more.

Rapper Cazwell has produced three albums since 2006 and has collaborated with an impressive list of musicians such as Richie Beretta, Justin de Nobrega and more. The artist tours every year playing to festivals around the world and is well-known for his tracks that combine rap and electronic genres, including his hit song “Ice Cream Truck.”

To top it off, stars from RuPaul’s Drag Race will attend this year’s PRIDE extravaganza. Season three runner-up Manila Luzon and season eight winner Bob The Drag Queen will grace the Downtown stage to show off their high-energy dancing and lip-singing skills.

Las Vegas PRIDE has added a special closing event on Oct. 13 at the Venus pool at Caesars Palace. The event will be hosted by J.Son and feature a DJ, dancers and great drink specials from 11 a.m. to 4 p.m. This poolside event will be free for locals with Nevada ID and $25 for all others.