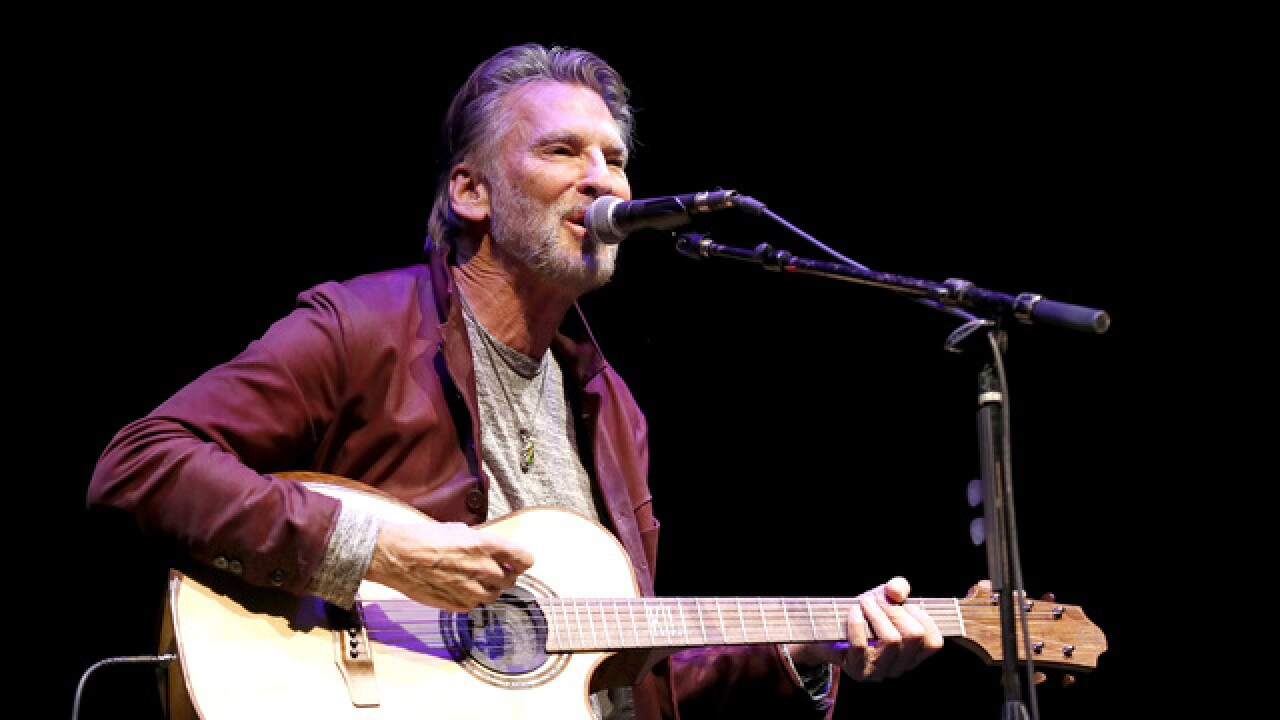 Copyright 2018 Scripps Media, Inc. All rights reserved. This material may not be published, broadcast, rewritten, or redistributed.
Rich Polk
<p>Kenny Loggins performs onstage during the 8th Annual Guild of Music Supervisors Awards at The Theatre at Ace Hotel on February 8, 2018 in Los Angeles, California.</p>

This fall, Kenny Loggins will take the stage at the Encore Theater at Wynn Las Vegas for three nights of his chart-topping hits, Sept. 5, 7 and 8. Backed by his band, Loggins will perform his most acclaimed songs from some of Hollywood’s favorite soundtracks, as well as new original music.

Beginning his career as a member of Loggins and Messina, with Jimmy Messina, the pair achieved success in the early ‘70s with “Danny’s Song,” “House at Pooh Corner,” and “Your Mama Don’t Dance.” Loggins and Messina broke up in 1976 and Loggins launched a solo career that has lasted more than four decades.

Loggins’ early soundtrack contributions date back to the film A Star Is Born in 1976. They include Caddyshack’s "I'm Alright," Top Gun’s “Danger Zone,” Footloose’s self-titled theme “Footloose,” Barbra Streisand’s "I Believe in Love," and Stevie Nicks’ "Whenever I Call You Friend.” The hit, “What a Fool Believes" with Michael McDonald earned Loggins and McDonald the 1980 GRAMMY for “Song of the Year”.