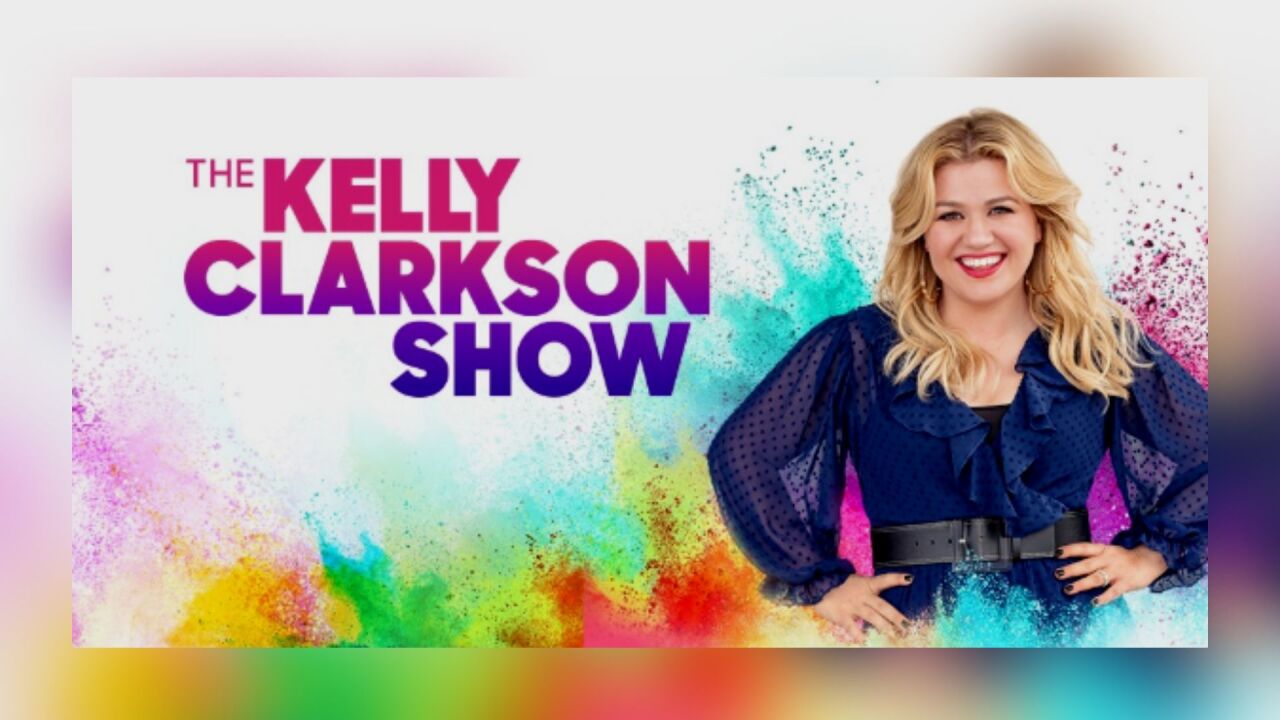 "The Kelly Clarkson Show" will be uplifting with humor, heart, and a connection, according to a spokesperson for the show.

Johnson will be Clarkson's first guest as he returns from his honeymoon early to replace fellow star, Kevin Hart, as Hart was injured in a car crash earlier this month.

Kelly is expected to connect with everyday people on relatable issues during the show with a "weekday hang" for live performances and games.

"The Kelly Clarkson Show" will be taped in front of a live studio audience in California and distributed nationwide.

More information about the show is available here and a full KTNV Las Vegas program guide is also available.