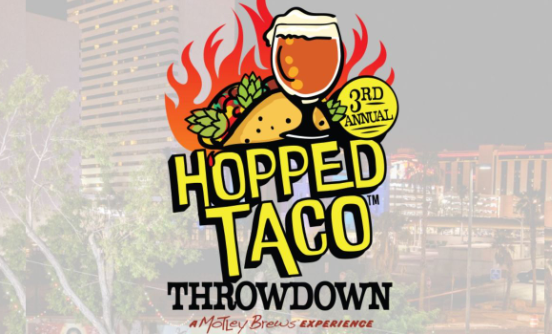 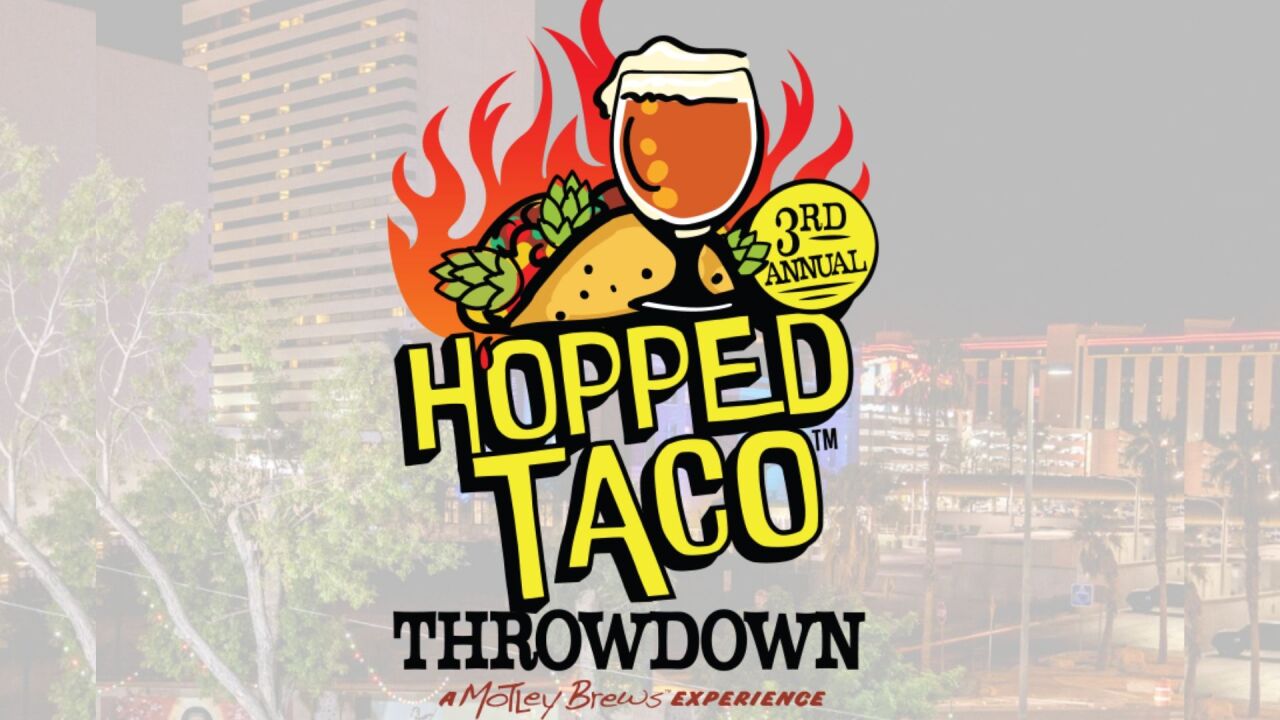 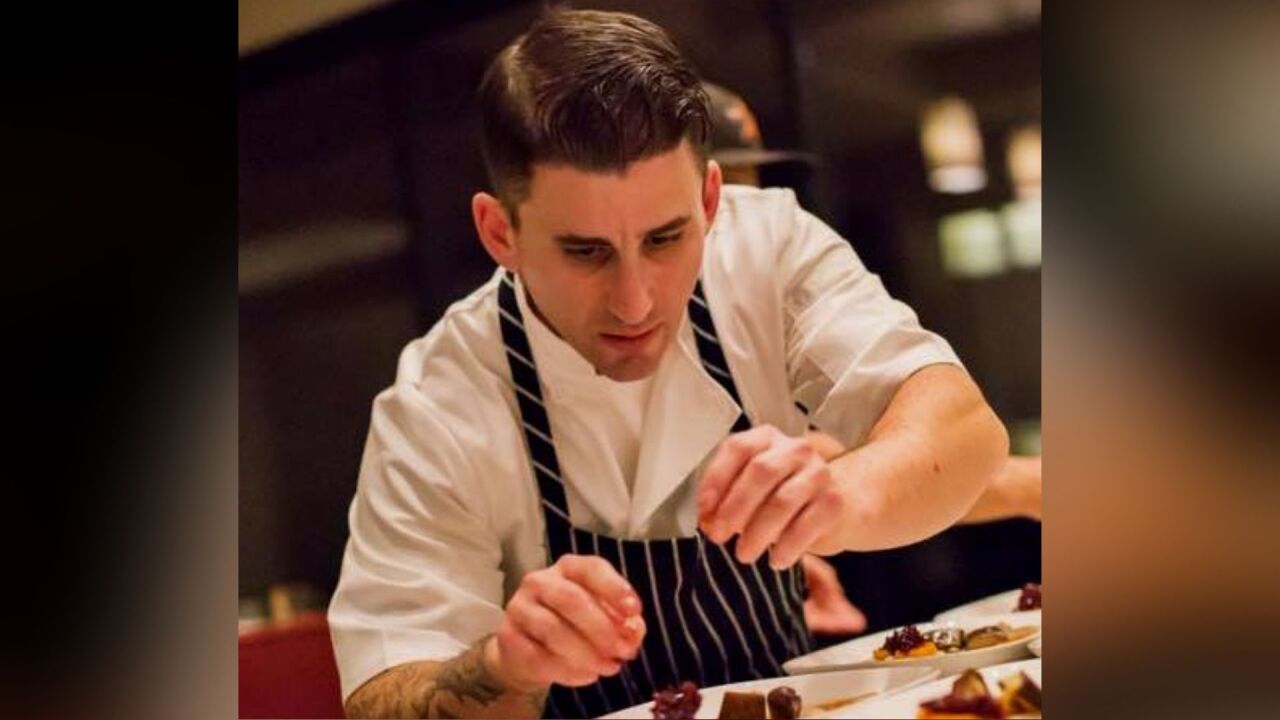 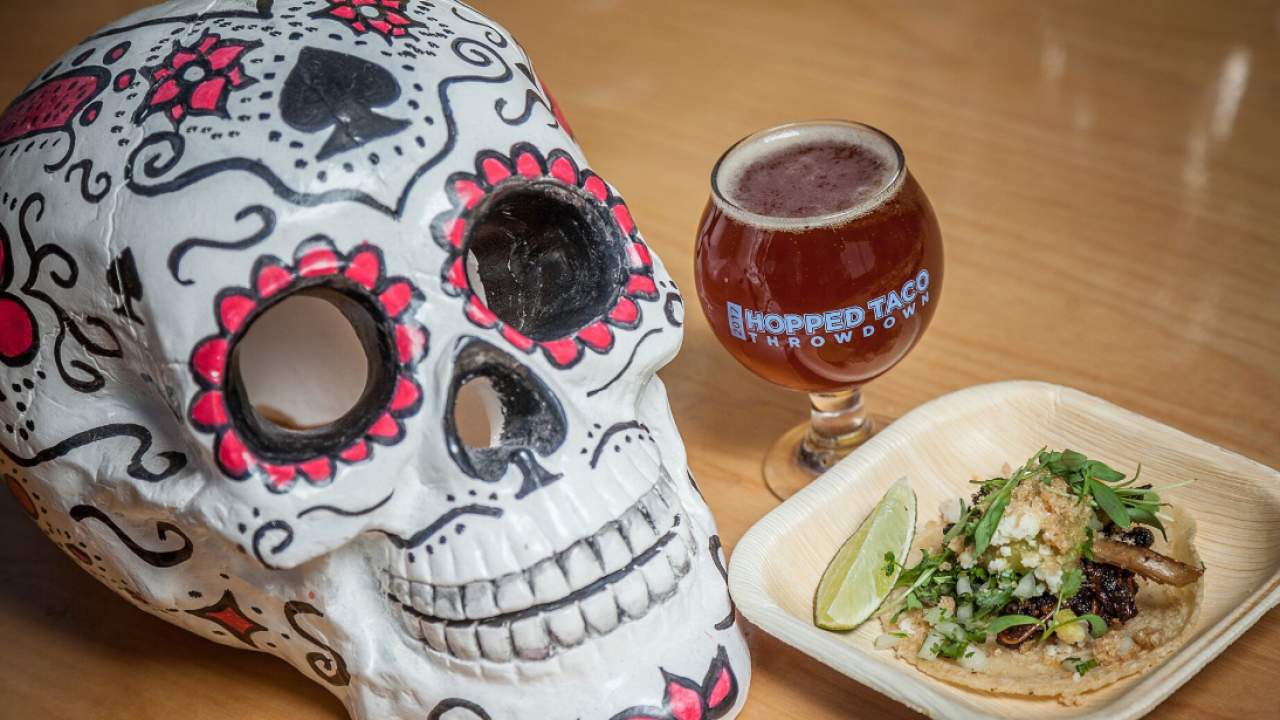 LAS VEGAS (KTNV) — The lineup of breweries and competing tacos for Saturday's Hopped Taco Throwdown has been announced by Motley Brews.

The third annual experiential event will be held at Zappos Headquarters’ backyard in downtown Las Vegas on June 8 from 8 to 11 p.m., with early entry beginning at 7 p.m. for VIP guests.

Saturday's throwdown will include endless craft brew samplings throughout the evening from top local and regional breweries, according to an event press release.

Chefs will also step out of their culinary comfort zones and compete to earn the title of “Hopped Taco Champion” in one of three categories: Hopped Taco, for best-beer-infused taco; Taco Loco, for most creative taco; and Taco Dulce, for best dessert taco.

The menu highlights this year include the following:

Both general admission and VIP tickets are available for the 21+ event, which includes endless tacos and craft beer samples.

General admission tickets are available with prices starting at $60 and VIP starting at $85. VIP tickets include one-hour early entry at 7 p.m. and upgraded glassware for sampling brews.