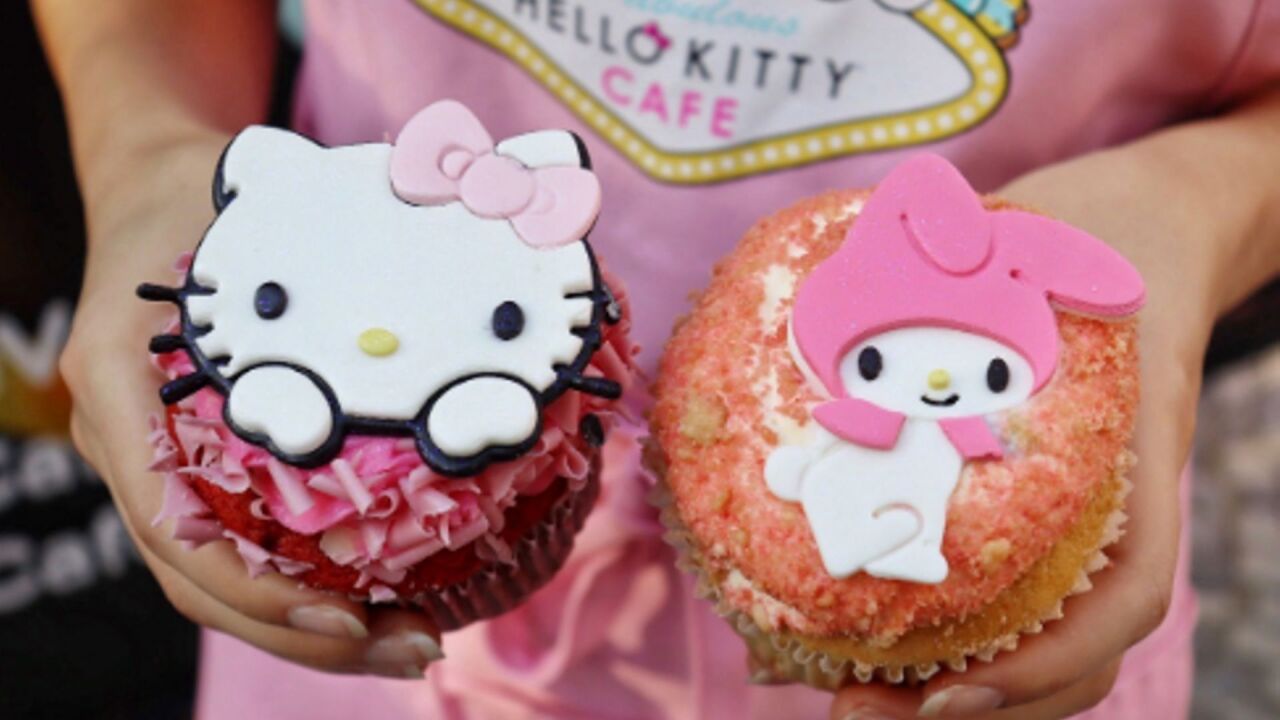 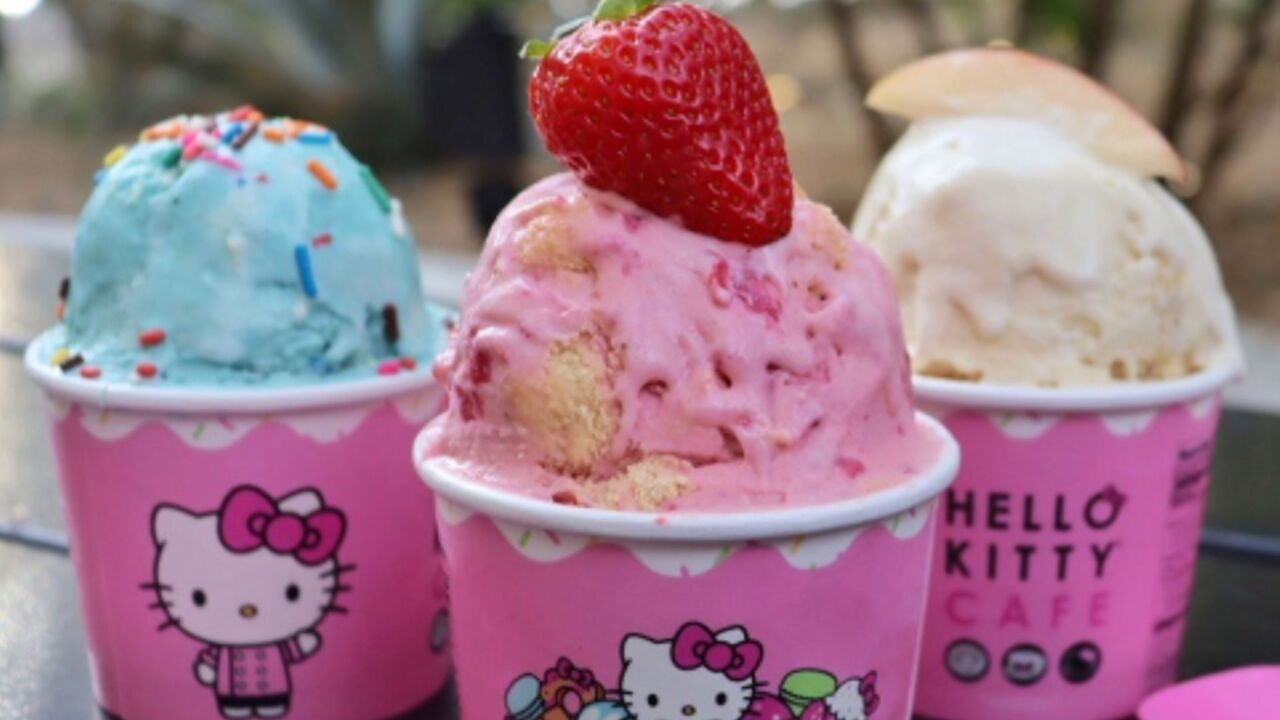 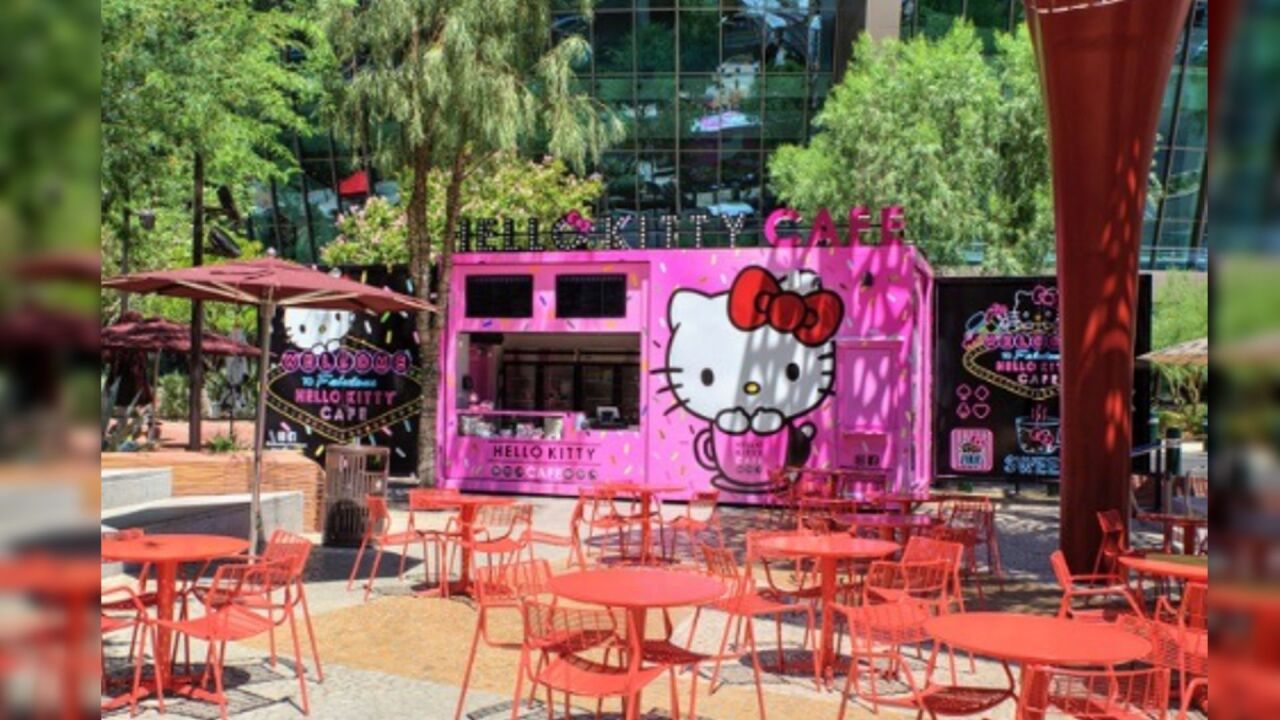 LAS VEGAS (KTNV) — The Hello Kitty Cafe Las Vegas is celebrating the change in seasons with new edible goodies and merchandise for the fall season.

A few of the new offerings include the "Hello Kitty" red velvet cupcake that includes cream cheese icing, topped with chocolate shavings, and the "My Melody" vanilla cupcake that is filed with strawberry-vanilla whip cream and topped with shortcake crumbles.

The Hello City Cafe opened back in July and is located at The Park, between the New York-New York and Park MGM.

The Vegas spot will also feature new fall season T-shirts along with other exclusive treats and merchandise.

"It's been incredibly exciting to see the evolution of the Hello Kitty Cafe concept year after year as we continue to share Hello Kitty's global message of friendship and happiness," said Craig Takiguchi, COO and head of business development at Sanrio, Inc.