Harry Connick Jr. is bring a new show to the Las Vegas Strip. The show is a tribute to the singer Cole Porter and it is happening at the Wynn Las Vegas. 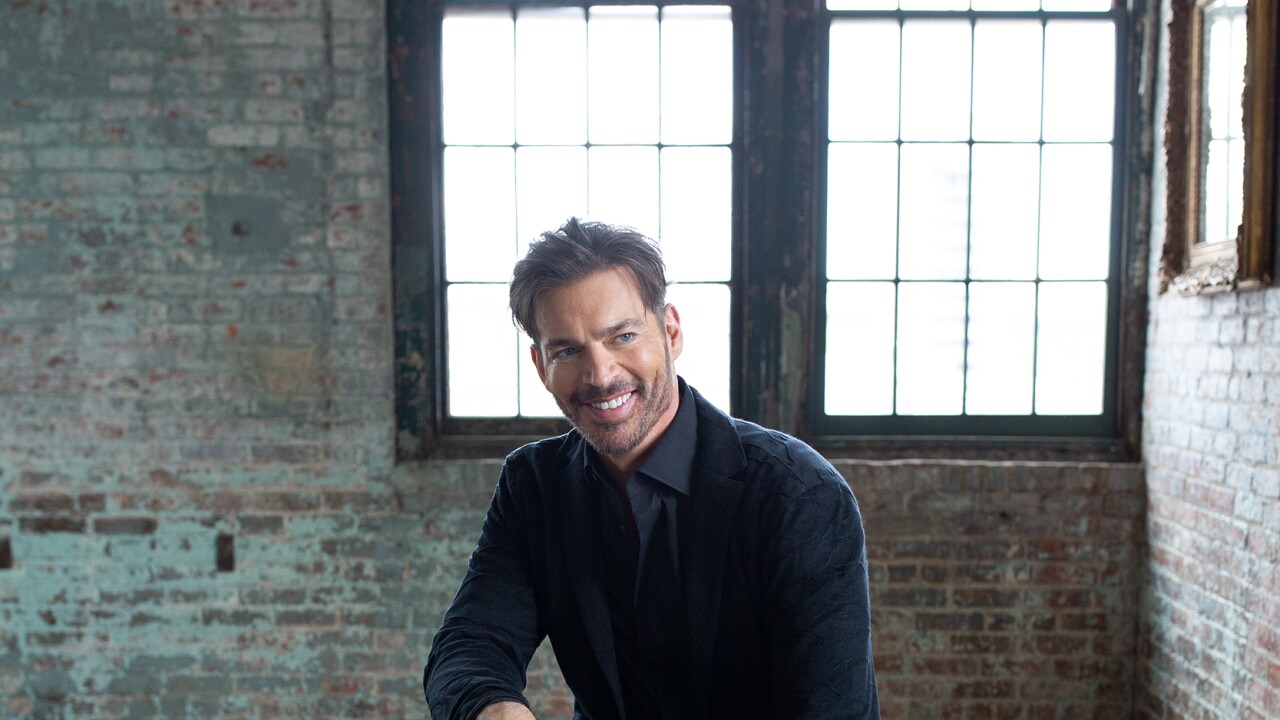 The show is a celebration of his most recent record "True Love: A Celebration of Cole Porter, which was released on Oct. 25, 2019.

The Las Vegas shows will feature Connick with a handful of musicians. They will be playing a lot of Cole Porter along with other songs from different albums. Connick says that the show isn't about flashy sets or choreography, it's really about the music.

After the Las Vegas show, Connick and his band will hit the road with stops in Arizona, New Mexico, Texas, and Florida. The tour will conclude on March 22 in Atlanta.

Later this year, he will present a full-scale version of the show with huge video screens and a full orchestra and he hopes to bring that show to Las Vegas well.

The New Orleans native got his start at a very early age. He began playing the piano at the age of 3 and started recording with a jazz band by the age of 10.

GET TO KNOW HARRY CONNICK JR.

In the mid-1990s, he began playing more funk and released an album titled "She," featuring New Orleans funk. In the late 1990s, he recorded "To See You," which featured original love songs and starred in "Hope Floats" with Sandra Bullock in 1998.

New Orleans' favorite son then made his Broadway debut in the early 2000s and he starred in a television production of "South Pacific" with Glenn Close in 2001.

Connick is also known for organizing and appearing in "A Concert for Hurricane Relief" after Hurricane Katrina and he was made a honorary chair of Habitat for Humanity's Operation Home Delivery in 2005.

He married Victoria's Secret model Jill Goodacre in 1994 and they have 3 daughters. They split their time between Connecticut and New Orleans. Connick is also a big fan of the New Orleans Saints.

Connick has sold more than 30 million albums worldwide and he has had 13 No. 1 jazz albums. His next movie project is "I Saw A Man With Yellow Eyes," a psychological thriller with actress Katherine Heigel.

Click here for more information about Harry Connick Jr. and the current tour.