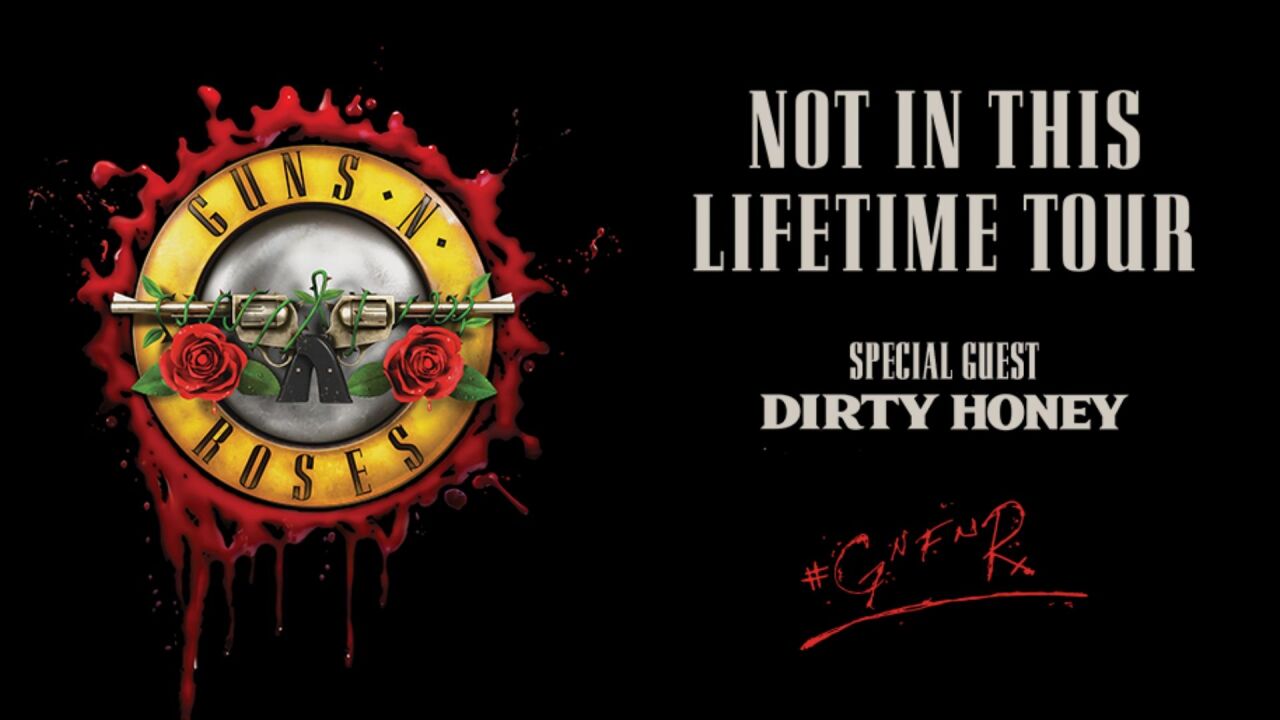 LAS VEGAS (KTNV) — Guns N' Roses will be making a tour stop on the Las Vegas Strip later this year along with special guest Dirty Honey.

The iconic rock band will bring their "Not In This Lifetime Tour" to The Colosseum at Caesars Palace Nov. 1 and 2.

This stop in Vegas is the only West Coast tour dates for band in 2019 other than Salt Lake City on Oct. 29.

GNR reunited Axl, Slash, and Duff for the "Not In This Lifetime Tour" back in 2016. Since returning, they have performed over 150 shows for over 5 million fans in stadiums, arenas, and as part of festivals worldwide., according to a band's spokesperson.

Tickets for November's performances start at $149 and are on sale here .