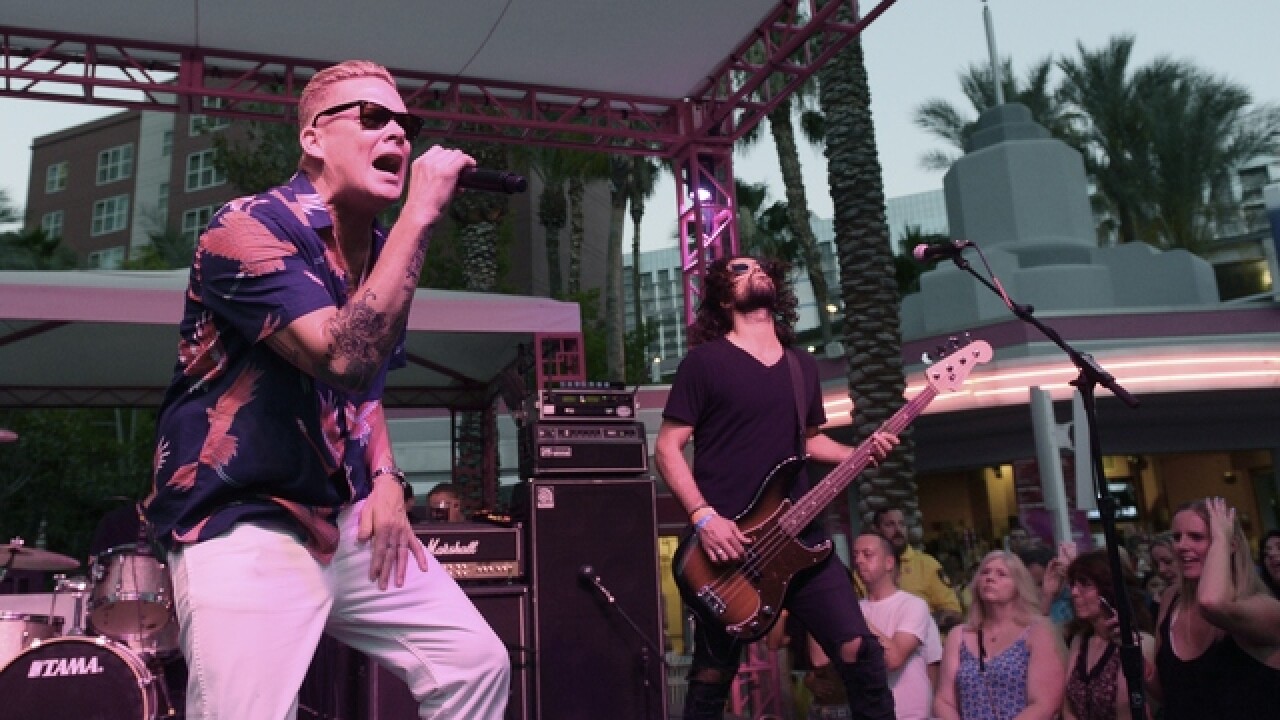 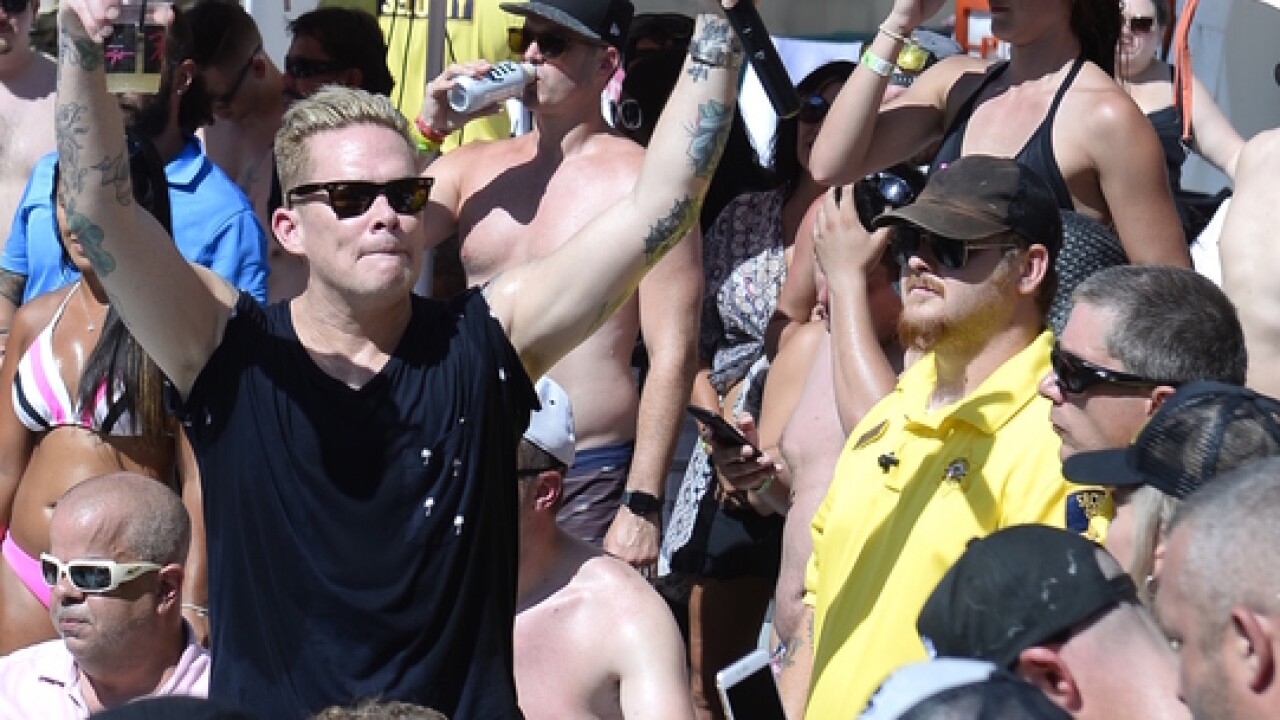 Returning to the GO Pool for the second year in a row is Nina Sky, who will perform their unique fusion of hip hop, R&B, pop and reggae, including their infectious debut song, “Move Ya Body” on May 11.

Renowned, award-winning DJ Shift will perform a special set on Mother’s Day, May 12, and again on June 30.

EDM fans in town for Electric Daisy Carnival can keep the party going on May 19 with beats by DJ Capello.

Platinum-selling recording artist Ja Rule returns to the GO Pool for the third time on May 25.

Don’t miss his special Memorial Day Weekend performance featuring hits such as “Mesmerize,” “Always On Time,” “Put It On Me,” “What’s Luv,” “I’m Real,” and “Living It Up,” among others.

“It’s Goin’ Down” at the GO Pool on June 2 when Platinum-selling rapper and “Love & Hip Hop Atlanta” star Yung Joc performs for pool-goers.

Ashanti will take over the party on June 8, when she will perform some of her biggest hits, including “What’s Luv,” “Always on Time” and “Foolish.”

The rest of Las Vegas will be hot on June 22, but it will be “Ice Ice Baby” at the GO Pool when Vanilla Ice performs his smash hit.

On July 20. Mark McGrath, front man of the multi-Platinum selling recording group Sugar Ray, will treat pool guests to a live performance of some of the band’s most iconic songs, including “Fly,” “Someday,” and “Every Morning,” among others.

The full line up for GO Pool: