Garth Brooks tour at Allegiant Stadium sells out in 75 minutes 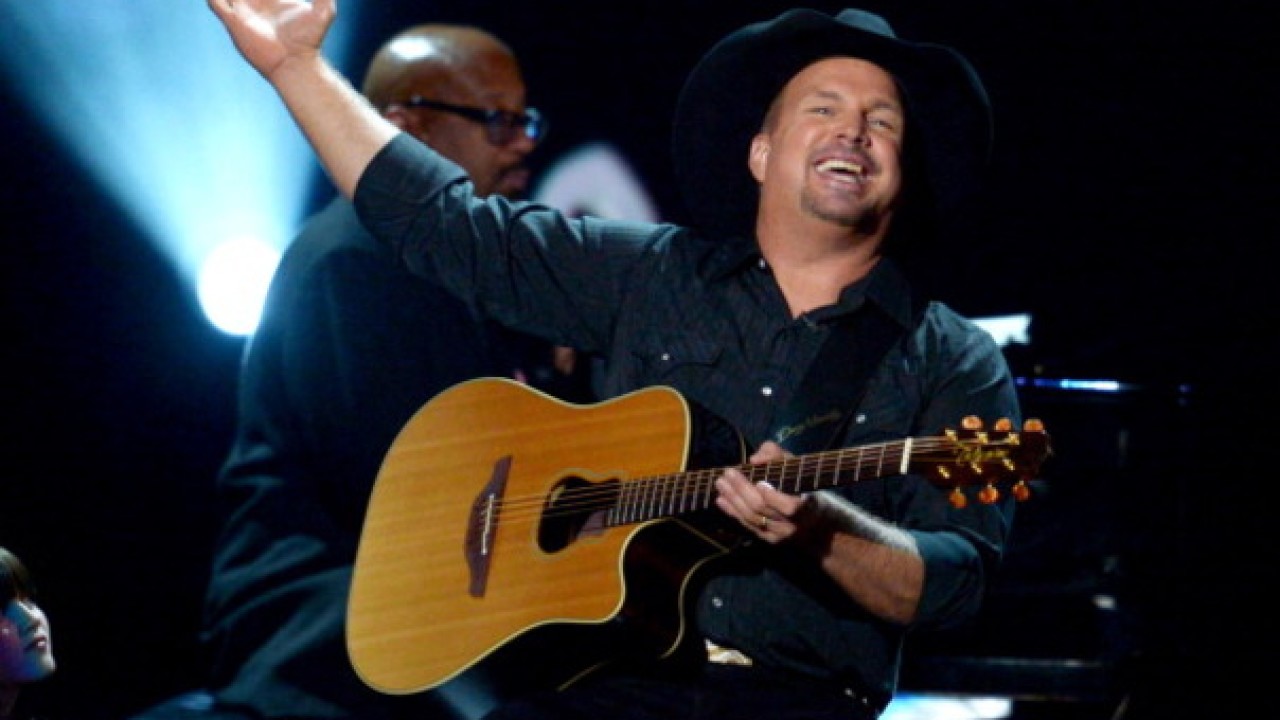 Garth Brooks sells out Allegiant Stadium in 75 minutes, all 65,000+ tickets went fast for the August 2020 concert. 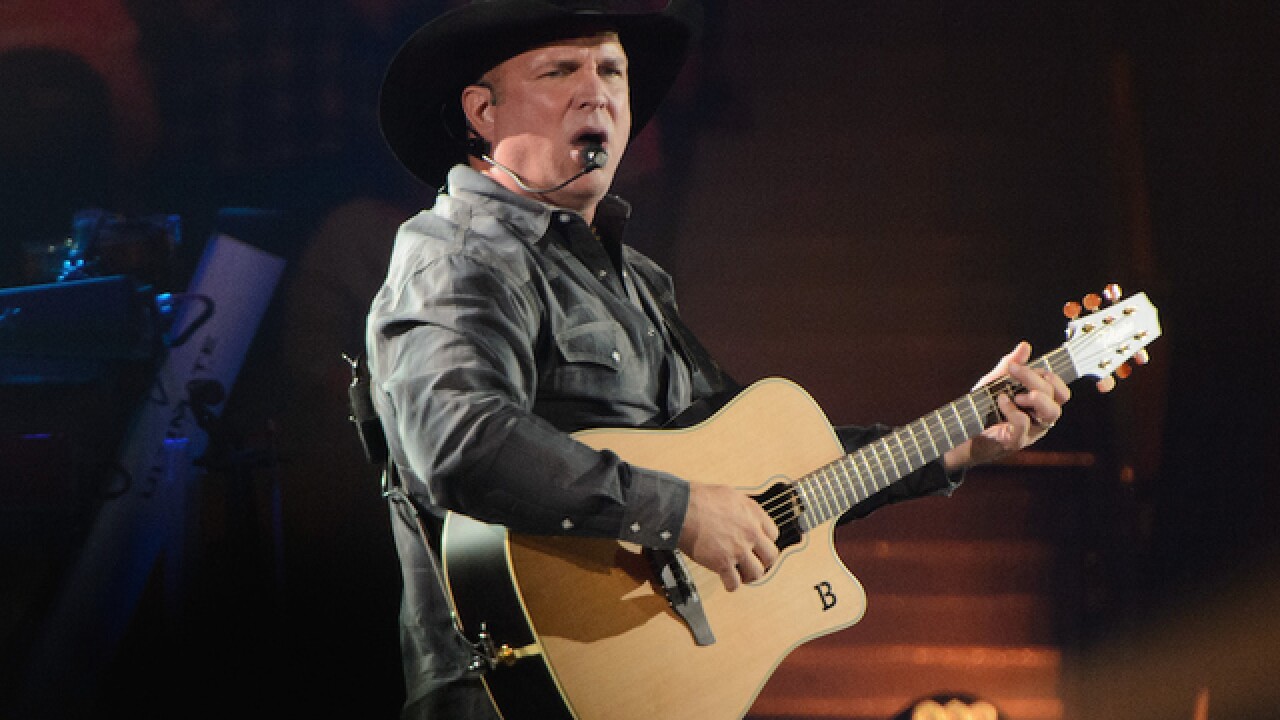 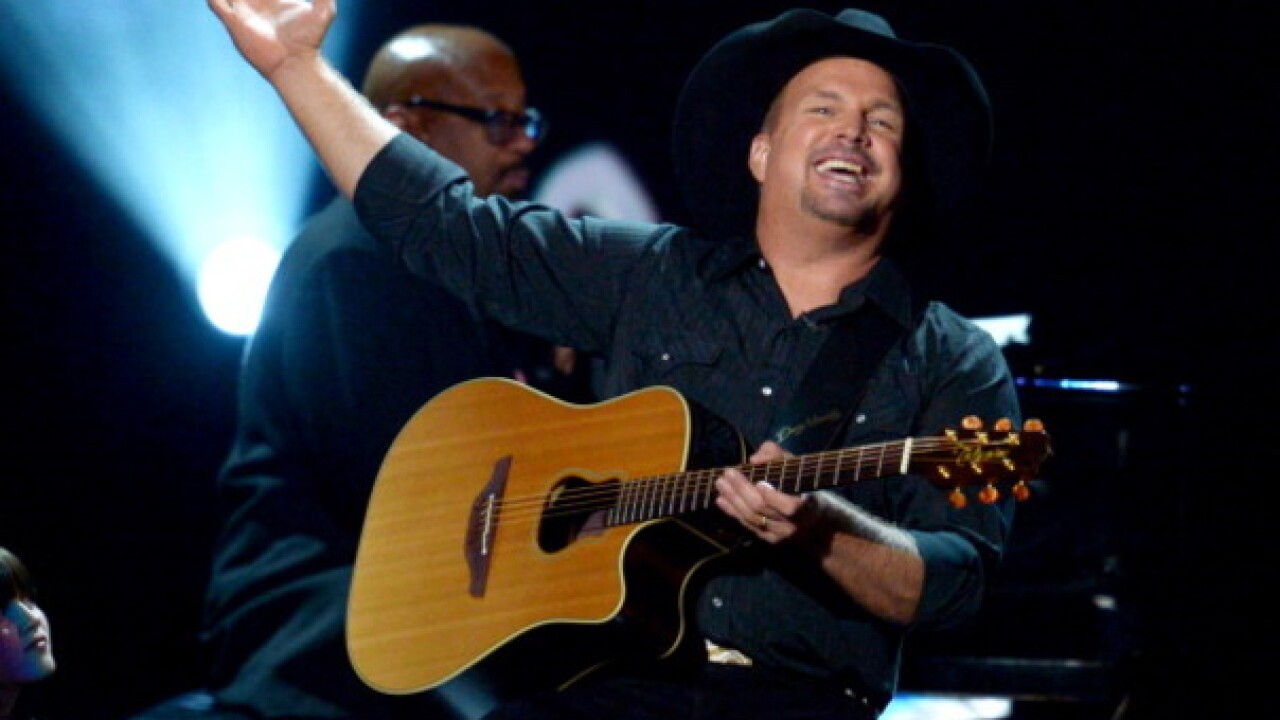 UPDATE: The Garth Brooks Stadium Tour set to take place at the new Allegiant Stadium in Las Vegas for Aug. 22 has sold out.

A representative for the concert said over 65,000 tickets were purchased in about 75 minutes on Friday.

ORIGINAL STORY
Country superstar Garth Brooks is coming back to Las Vegas and he is performing at the new Allegiant Stadium.

There will be a limited of 8 tickets per purchase. Ticket purchases can be made at ticketmaster.com/garthbrooks or by calling 1-877-654-2784. Tickets will cost $94.95 inclusive.

Garth Brooks is the 7-time CMA Entertainer of the Year, a first for any artist. He is also the first and only artist in history to receive eight Diamond Awards for the now eight albums certified by the RIAA at over 10 million album sales each. He remains the #1-selling solo artist in U.S. history, certified by the RIAA with 156 million album sales. He has received every accolade the recording industry can bestow on an artist.

In January, Billboard announced that Garth Brooks was the first artist to make it on the Billboard Hot Country Songs chart in the 80s, 90s, 00s, 10s and now 20s. Garth debuted "Much Too Young (To Feel This Damn Old)" in 1989. Now, with "Dive Bar," a duet he sang with Blake Shelton, he makes his appearance on the list in 2020. The single inspired a DIVE BAR tour to dive bars in country music capitals around the country which will continue its run of stops through 2022.

Garth has also now gone vinyl with his meticulously-curated vinyl package, LEGACY. This career-defining collection includes No Fences, The Chase, In Pieces, Fresh Horses and Triple Live, plus CDs with bonus tracks for a total of 7 vinyl albums and 7 CDs in each edition.

In March 2019, Garth launched The Stadium Tour, which has broken stadium attendance records at every stop on the tour so far. Pollstar announced at the end of last year that The Garth Brooks Stadium Tour was the best selling country music tour of 2019. In 2017, Garth finished the three-and-a-half-year long Garth Brooks World Tour with Trisha Yearwood. The tour sold over 6.3 million tickets, making it the biggest North American tour in history and the biggest American tour in the world.

Brooks performed for several years, from 2009 to 2014, in the Encore Theatre at Wynn Las Vegas.