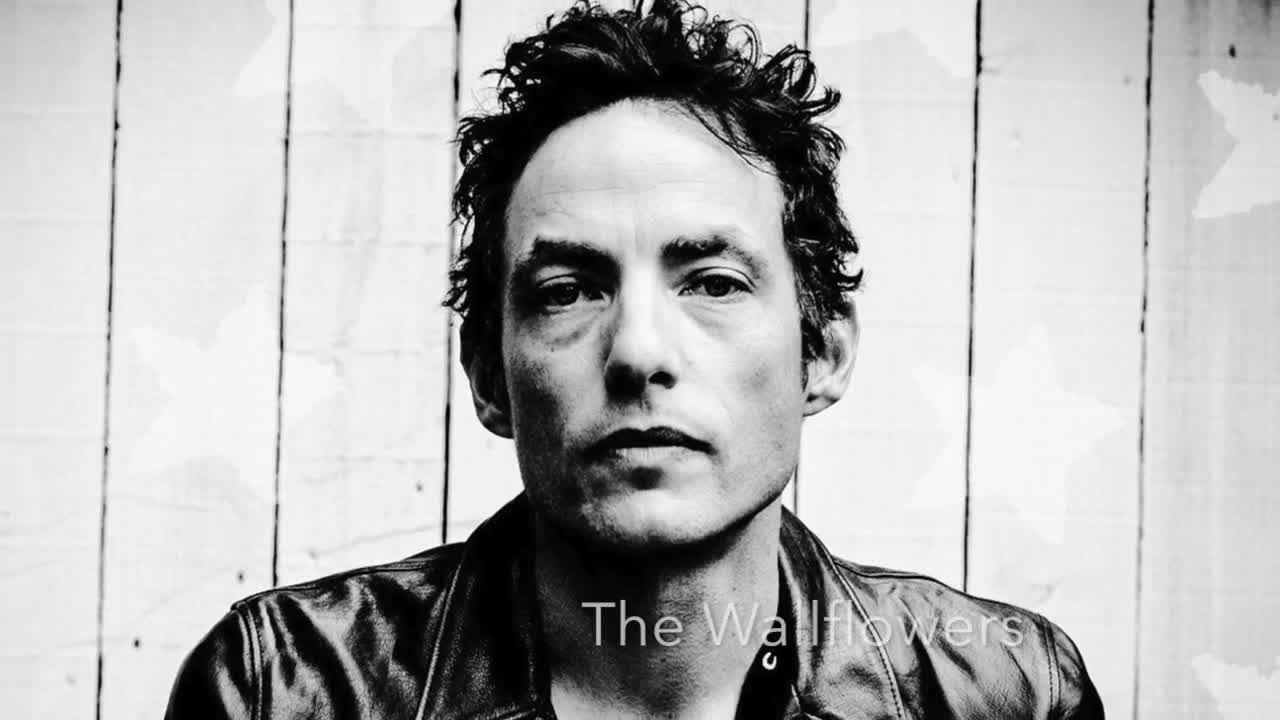 UPDATE MAY 7: Three concerts have been added to the free Downtown Rocks summer concert series. The concert series kicks off May 24 with the American rock band Good Charlotte. The 3 new concerts are the Eli Young Band on July 4; Collective Soul on Aug. 10; and I Love the 90's featuring Vanilla Ice, Montell Jordan, All-4-One, TOne Loc and Coolio on Sept. 1.

ORIGINAL STORY
Fremont Street Experience, located in historic downtown Las Vegas, invites guests to turn it up “One Louder” and celebrate the return of Downtown Rocks free concert series with a powerhouse lineup.

Music fans of all ages can rock out under the iconic Viva Vision canopy during the free concert series which kicks off on May 24 with American rock band, Good Charlotte and continues with full-length performances by some of music’s most sought-after acts including Cheap Trick, Nelly, Sugar Ray, Buckcherry and more.

“We’re always looking for new ways to provide the ultimate guest experience and are thrilled to be kicking off the amplified summer concert series with such an incredible lineup.”

Downtown Rocks will continue throughout the summer with additional dates and talent to be announced at a later time.

More information on the Downtown Rocks concert series and nightly entertainment can be found online.