Elton John back to Vegas? Here's how it could happen 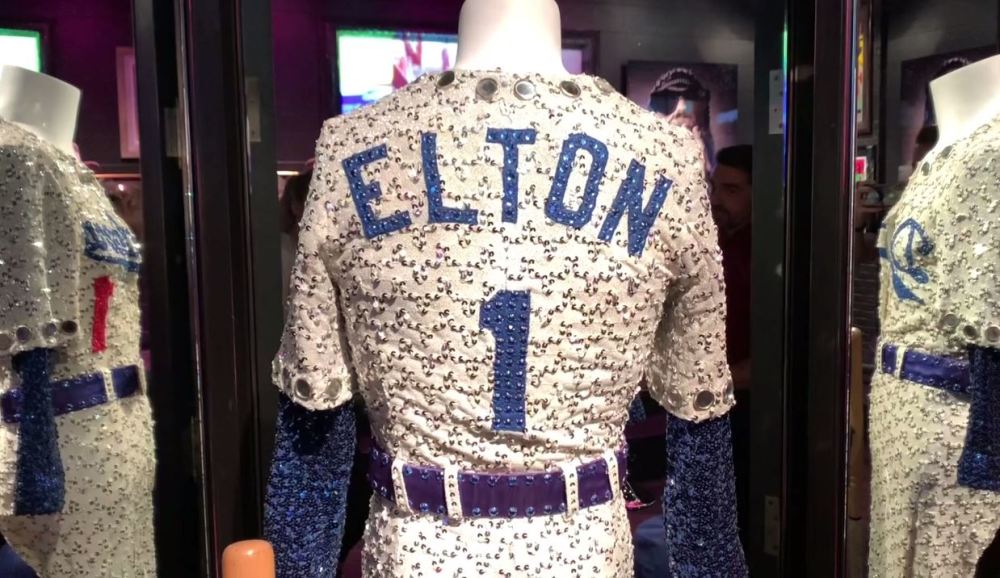 Elton John’s sequined Dodgers uniform from his 1976 concert at Dodgers Stadium in Los Angeles is a favorite piece of memorabilia at the Hard Rock Hotel &amp; Casino Las Vegas. 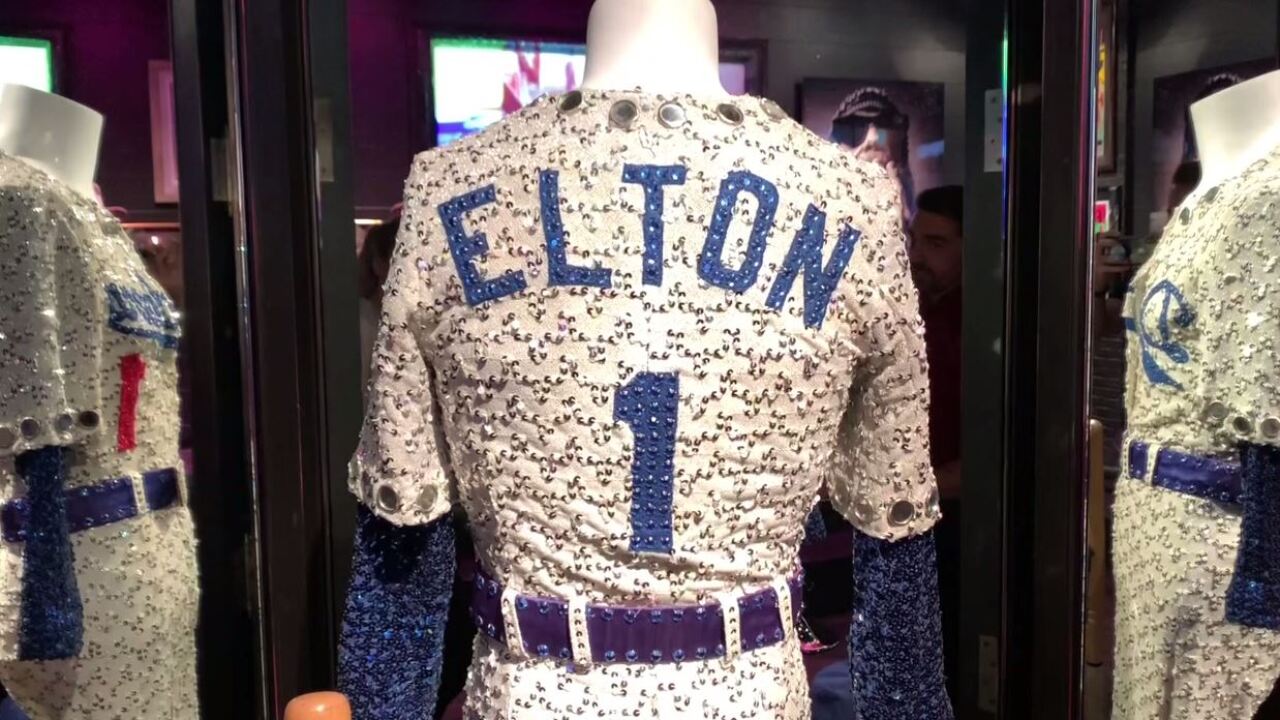 And we're told Sir Elton John wants it back.

The curator of memorabilia at the Hard Rock said that they are in the final stages of talks to trade the outfit for an opening night performance when the hotel re-brands as Virgin Hotel in Fall 2020.

This would be one of John's final performances as he is currently on his global farewell tour which is slated to end in 2021.

You can see the Dodgers uniform on display now at the Hard Rock Hotel's 25th anniversary exhibit.

We have reached out to John's camp and are awaiting a response.